You are here: Home / Books / Jailbird by Taylor Dean Book Blast
Thanks for sharing! 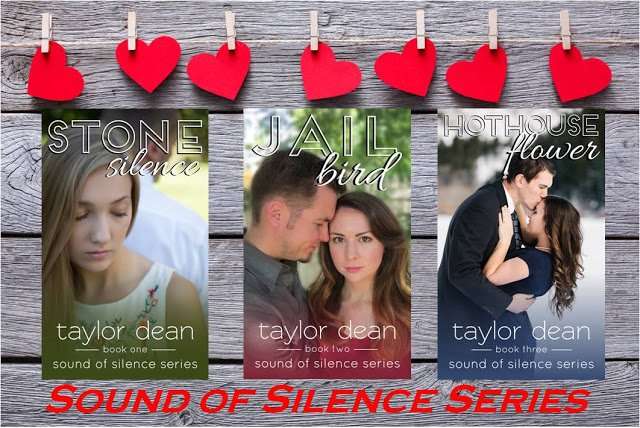 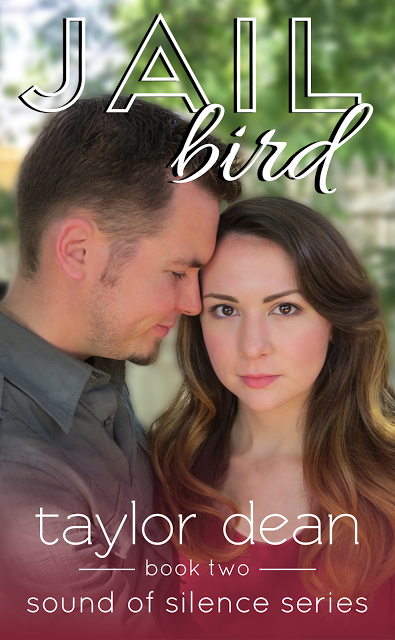 My hometown decided to rename me Jailbird.

Every day I silently scream out, “My name is Mia Faraday!” My time in jail does not define me. I am so much more than one heated mistake.

And yet, my slip-up weighs on me. There’s so much more to the story than anyone realizes. I must face Stony, my ex, and confess everything.

I don’t want to. I’d rather have five teeth pulled. While I’m awake. Without anesthesia.

But this is something I have to do, something I need to do. Not just for Stony. I need to do it for me. Especially for me. I can’t move forward with my life until I gain closure from the past.

When I meet Grayson Elliott, I am easily pulled into his orbit and it’s exactly where I’d love to stay. He makes me laugh and not take life so seriously. He makes me want to live again.

But I don’t love me right now, and that healing needs to come first. I’m not relationship-ready or marriage material. My mind is focused on redemption. I want it. I need it.

Besides, when Grayson hears about my colorful past, I’m sure he’ll be gone before I have time to utter the word goodbye.

After all, who could ever love a jailbird?

Purchase on Amazon or Read for FREE with Kindle Unlimited 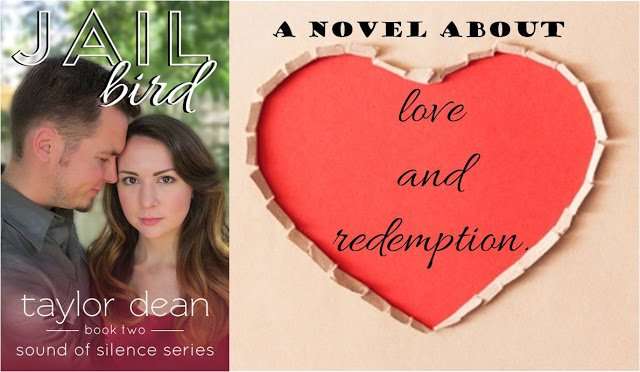 The Sound of Silence Series is a three book series.

Each book has a happy ending and there are no cliffhangers.

They are not standalones and should be read in order. 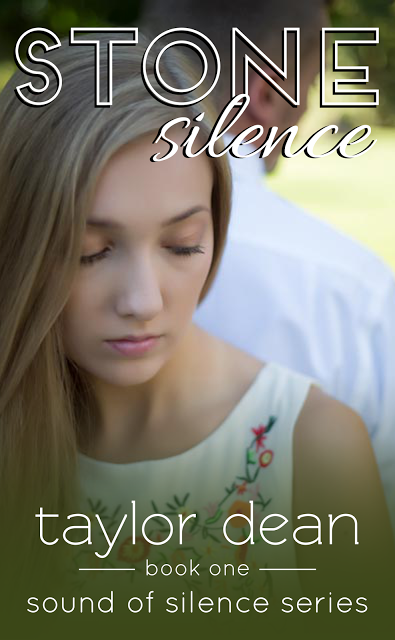 If you missed book one, you can get it FREE on Kindle Unlimited or purchase it on Amazon.

I did that to him. And I hate myself for it.

I ignore my negative thoughts and concentrate on Stony. He looks confident and fit. His hair is longer, combed back on his head in a stylish sort of way. He’s sporting the unshaven look with a slight beard that only adds to his masculinity. His tanned skin proves he spends a lot of time outdoors. There’s still a deep line between his eyebrows that speaks to the intensity of his personality. In spite of everything, he’s the vision of health and vitality. I know how hard he’s worked to achieve it and I’m impressed with his tenacity. He’s the poster child of someone who refuses to give up no matter how many times life knocks him down. I wish I had his strength.

Standing this close, I want to fall into his arms and let him hold me. It seems the natural thing to do, but things have changed.

His eyebrows furrow even deeper—and the action is not lost on me—then he says, “Mia?”

I swallow. He doesn’t seem happy to see me, but then the constant lack of a smile makes him hard to read. “Hi, Stony.”

I’ve surprised him, that’s obvious. And not in a good way.

He doesn’t say anything, he just stares at me. So I say, “Can I talk to you?”

I hate his hesitation, the way he looks so unsure.

“Please,” I say. I’m not above begging. I need to do this. “I’m not here to cause problems for you, I swear. I know you’re a married man now. I would never do anything to jeopardize your relationship. I’m not trying to come between you and your wife.”

“Stop it, I know that,” he says and he means it. At least he knows me well enough to know I would never do something like that. Now that he’s married, Stony is off-limits to me.

But we do have some unfinished business.

He seems to think things over for a moment, then he comes to a decision. He nods and says, “Sure. Come on in.”

Taylor Dean lives in Texas and is the mother of four grown children. Upon finding herself with an empty nest, she began to write the stories that were always wandering around in her head, quickly finding she had a passion for writing, specifically romance. Whether it’s paranormal, contemporary, or suspense—you’ll find all sub-genres of clean romance in her line-up.

Thanks for sharing!
« Make Ahead Casseroles Perfect for Christmas Morning
25 Acts of Kindness For The Whole Family »