You are here: Home / Lifestyle / Family / Children / Parenting Adults Is Hard! What Can We Do?
Thanks for sharing!

I have a lot of blogging friends who are parents of young kids and babies. I will be the first to admit, those years were hard. But let me tell you, parenting adults is hard too!

Time goes so quickly. When you’re in the trenches of rearing your children, you don’t believe this. I know I didn’t. I mean I tried to cherish each moment no matter how tough it was, but time still passed in the blink of an eye. Now I’ve got a daughter graduating college and a son in his second year of college.

They both live at home. Yes, I love that fact. I’m not sure that they still would be if their dad was still alive. I think his death made/makes us stick together. When we think about anything in the future, it seems like we are still assuming we’ll be in the same house. Like what if we move out of state? We assume we’ll all go. Which is fine with me as long as they contribute…and they do.

What is hard is accepting that they have to make their own choices now. Sure you can tell them don’t drink, smoke, do drugs, whatever, but in reality, the choice is out of your hands. It’s not about keeping the laundry detergent out of their reach now. It isn’t about safety locks on the cupboards….those never worked for my kids anyway! 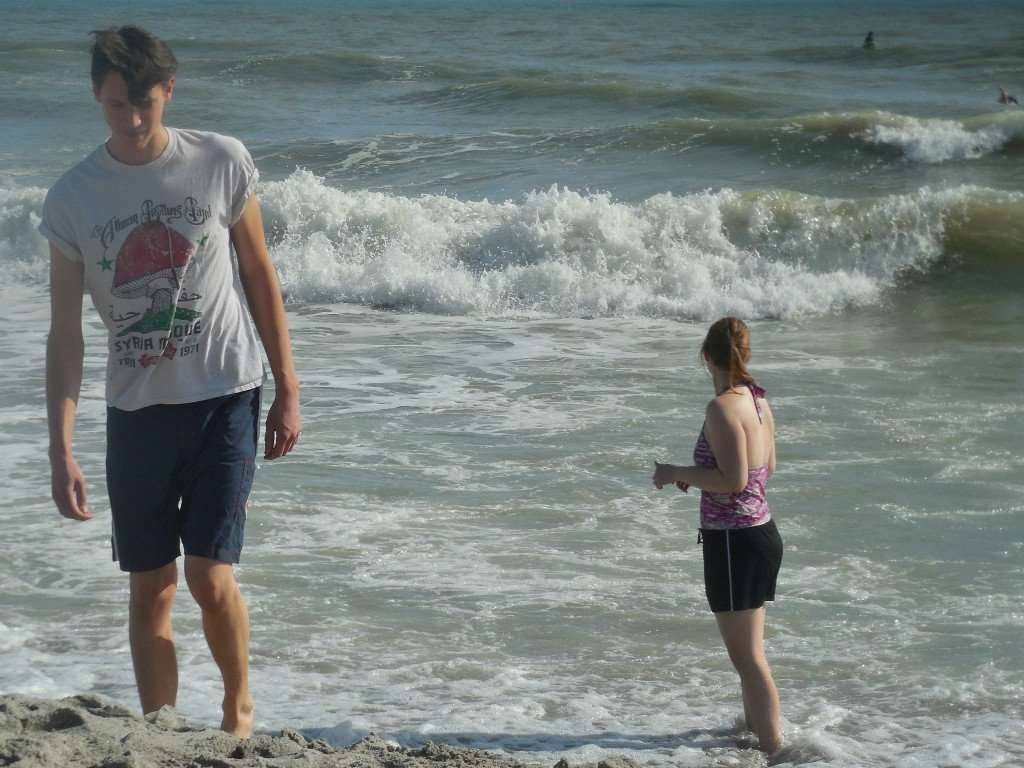 I have to quit worrying?

Now it is about trusting them to make the right choices. It’s about not stressing out when it is 3am and your 20 year old son is still not home. Maybe even 7am….Oh, they were fishing all night at Lake Erie. Mhmm. Thinking that mom might be worried is the last thing on their minds.

It’s also about dealing with the fact that, as much as you want to, you can’t make them choose a major or a job. You can advise them, but sometimes they take affront to that advice because they think you don’t trust them to make a decision. You can’t make them do their homework, essays, papers, projects. This is especially true if they’re away at college and not commuting. And if you do, you’re kind of enabling them…you think you’re giving good advice…and you are. But, somewhere along the line, they’ve got to realize that college isn’t high school.

I hate that. Just being real here. I hate that if my son doesn’t want to get up for class, I can’t do much about it. I can say, “Why don’t you just go? You’ve only got one more day this week.” But, it’s not my responsibility anymore. I don’t have to call the school to tell them he’s absent. No one cares. If you miss you miss. You might flunk the class, but that’s not on mom anymore. And that is rough. 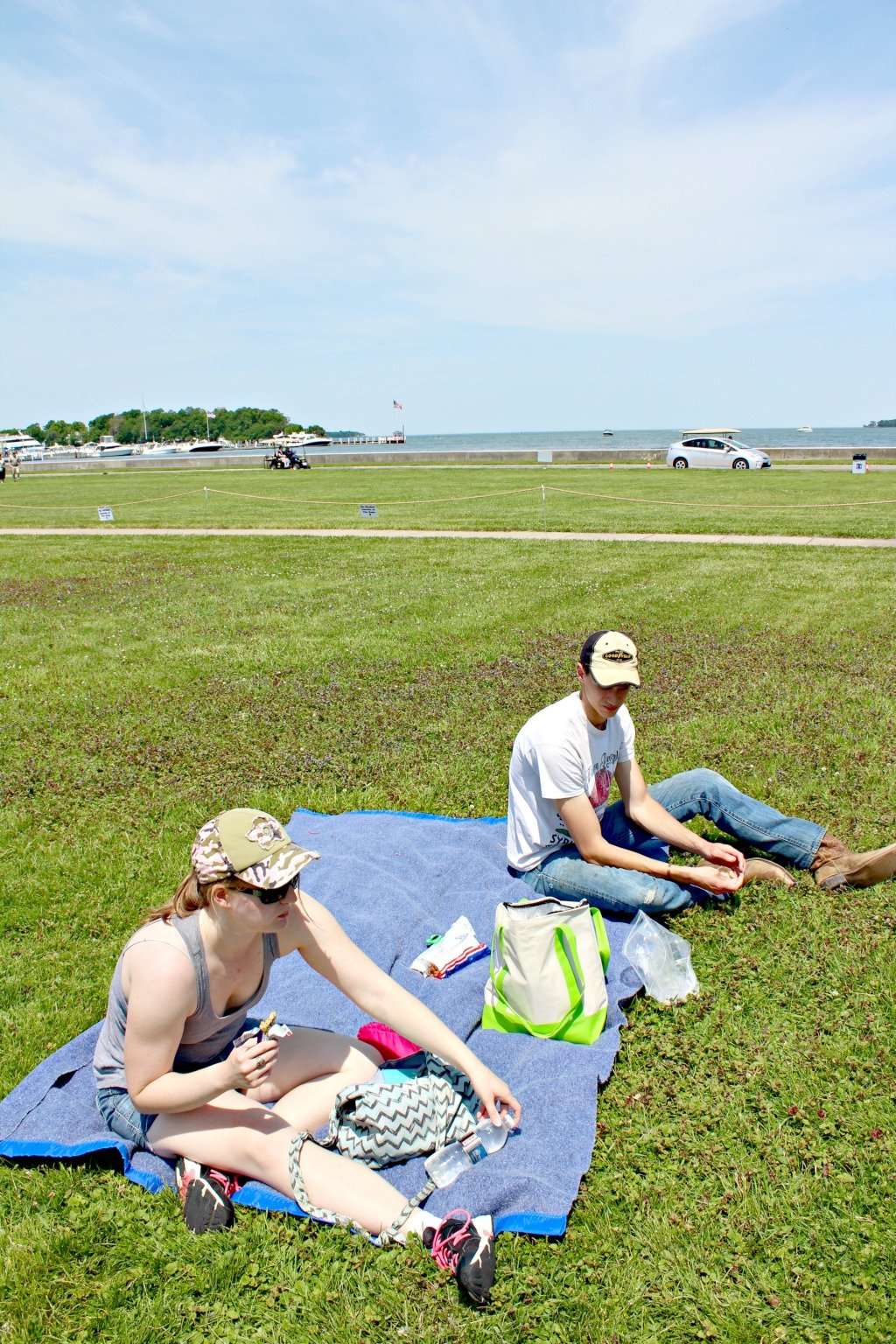 It’s hard to not nag about things that you see as important, but they don’t. You probably know that the brain isn’t fully matured until you’re 25. I wish that high school didn’t end until then. I wish that kids weren’t considered old enough to do anything or make any major decisions until that age. But the world doesn’t work that way. Adulting is hard enough without having to do it when your brain isn’t formed all the way!

Even though brains don’t fully mature until age 25, kids are allowed to drop out of school, join the army, buy cigarettes, get married, when they’re 18!! Madness! At least mine haven’t done any of that….at least not to my knowledge. You think I’d know if they were married, right? So when your kids turn 18, you’re technically parenting adults. They’re still your children, and you’ll never stop thinking of them that way.

You just do your best

Guess what? I don’t know what to do! Just like I didn’t know what to do when they were toddlers or pre-teens or teens for the first time. You do your best. You make mistakes and get your feelings hurt, but you go on. Just love them, and know that this too is a “stage.” Even though they’ll never stop being your babies, they’ll move out, start careers, get married, have marital problems and call you to complain (haven’t we all?), have babies and call you to complain (ditto). They’ll become middle aged. They’ll become senior citizens. 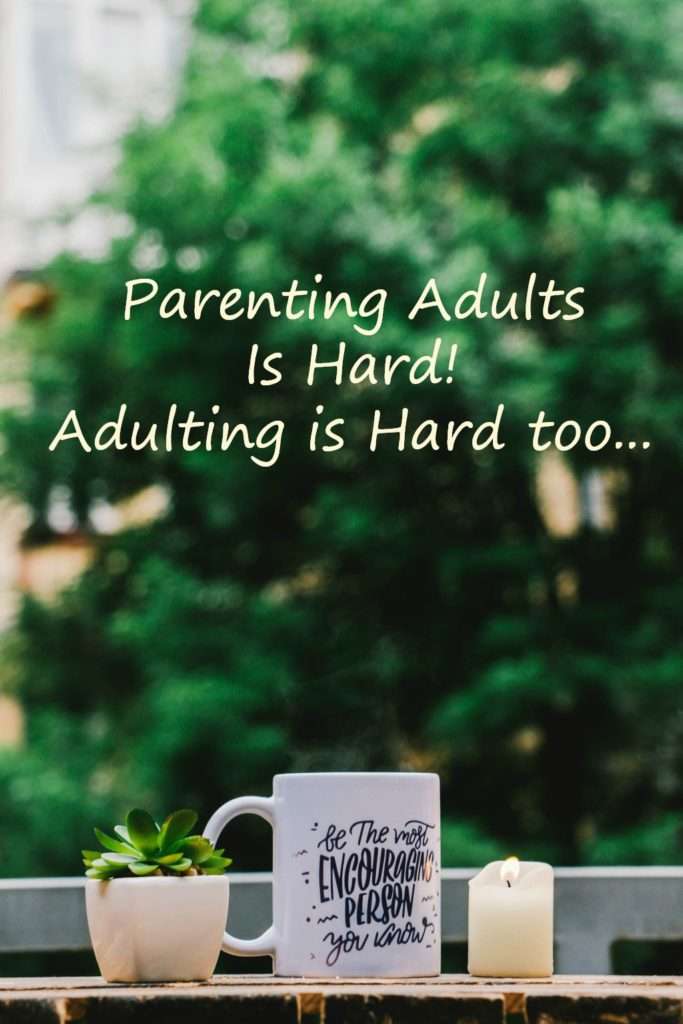 Thanks for sharing!
« Adventure Trips All Families Should Take
Clean Romance Books by Lucy McConnell »