You are here: Home / Entertainment / Love on Safari Premieres on Hallmark Channel July 28
Thanks for sharing! 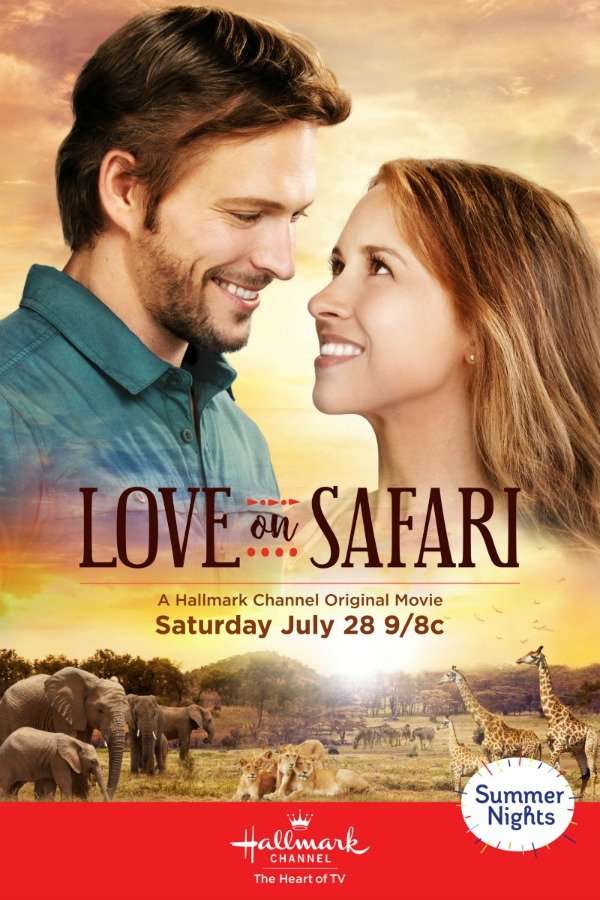 I think LOVE ON SAFARI is going to be such a cute movie! It stars Lacey Chabert, Jon Cor, and Brittany Bristow.

Chicago web designer Kira Slater is going to take a relaxing vacation in Scottsdale. Or so she thinks. Her plan is derailed when she learns she has inherited Ukuthula, a beautiful animal reserve in South Africa. 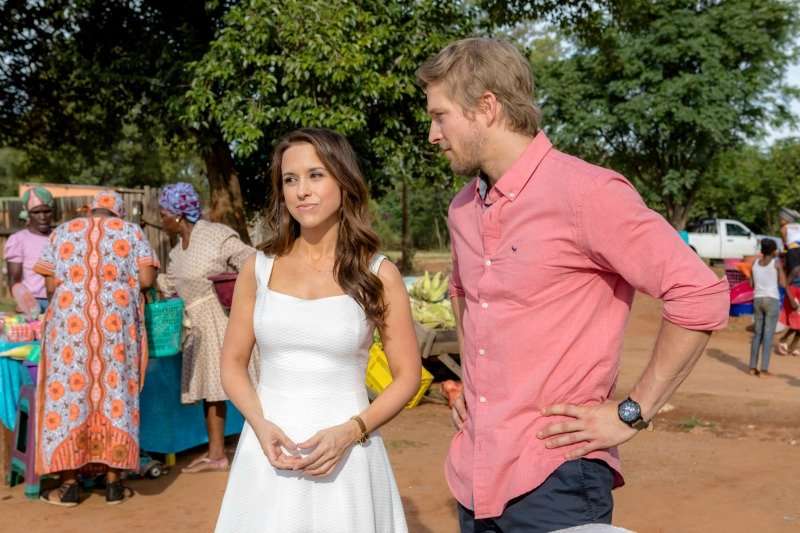 Upon her arrival, she meets the handsome park ranger Tom who is the exact opposite of her steady (and bland) accountant boyfriend. Along with Tom and Ally, the reserve’s other ranger, Kira explores Ukuthula along with its majestic animals: zebras, giraffes, hippos and elephants, and she unexpectedly begins to not only fall in love with Ukuthula, but with Tom as well. 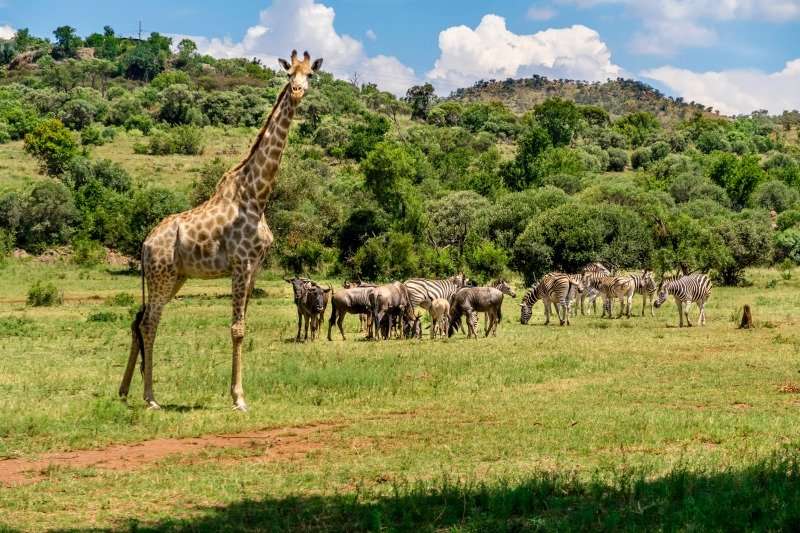 Kira is conflicted and faced with a difficult decision. She either has to sell the reserve to a ruthless competitor or leave the safety of her life in Chicago. Selling would  jeopardize Ukuthula’s future. And it would risk the livelihood of the dedicated local villagers who work there and the well-being of the animals who live there. Staying would change her life. Is she ready to risk everything for this? 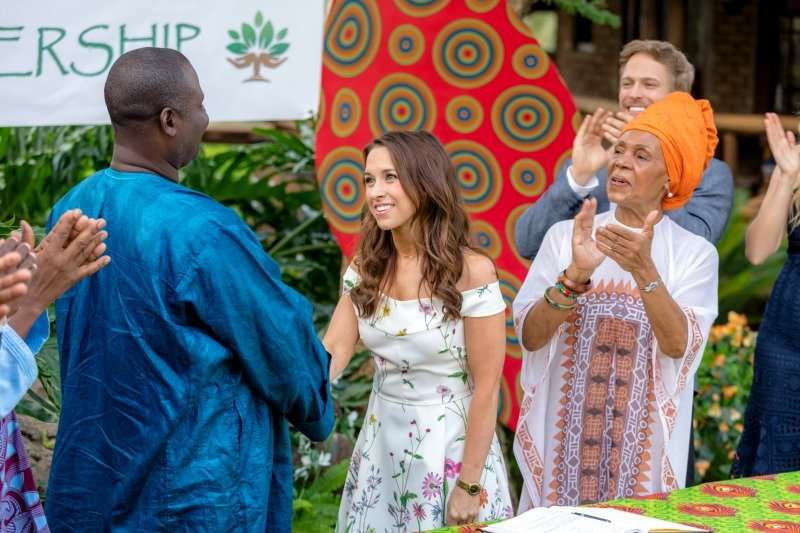 Need a great way to wrap up your summer? Fall in love with these 5 all-new, original movies on Hallmark Channel. They premiere at 9/8c.