You are here: Home / Entertainment / The Nutcracker and The Four Realms | New Poster and Trailer 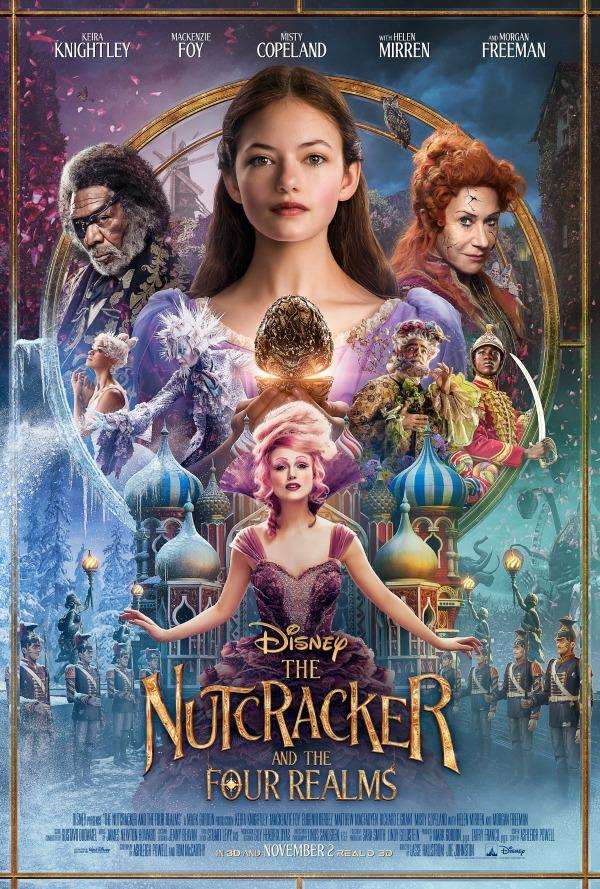 I have been a fan of Tchaikovsky’s “The Nutcracker Suite” for at least 40 years. My sisters and I would put the record on, and we’d dance as if we were in the ballet. It was interpretive dance at its best…for three little girls that is. I used one of the songs during a high school theatre class as my interpretive  presentation. When I was dating my late husband, we attended the ballet. Let’s just say, my love for all things related to The Nutcracker runs deep.

The Nutcracker and The Four Realms 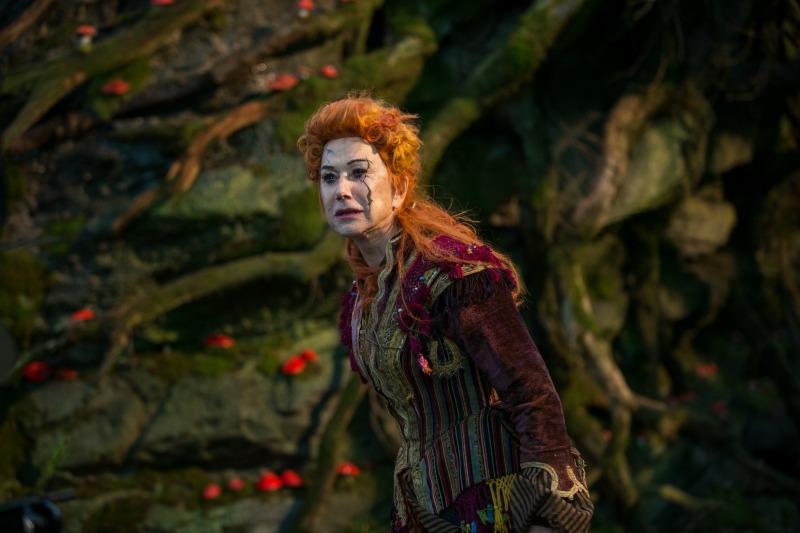 The Nutcracker and The Mouse King

E.T.A. Hoffmann penned “The Nutcracker and the Mouse King” in 1816. Alexandre Dumas Père’s subsequent adaptation, “The Nutcracker,” was set to Tchaikovsky’s music and the resulting ballet was commissioned in 1891 by director of the Russian Imperial Theatres. Premiering a week before Christmas in 1892, the fairytale ballet—which takes place on Christmas Eve—became a holiday tradition around the world. The New York City Ballet first performed George Balanchine’s “Nutcracker” in 1954.

If you do a bit of research, you’ll find that the original story was in fact very dark and scary. But when Dumas adapted it, it became much lighter and sweeter. I think the film will be something you’ll need to decide upon after seeing it for the age appropriateness. But as an adult, I am so looking forward to THE NUTCRACKER AND THE FOUR REALMS. I love tales where good and evil, light and dark, are pitted against each other. It makes the best of stories.

Disney’s The Nutcracker and The Four Realms 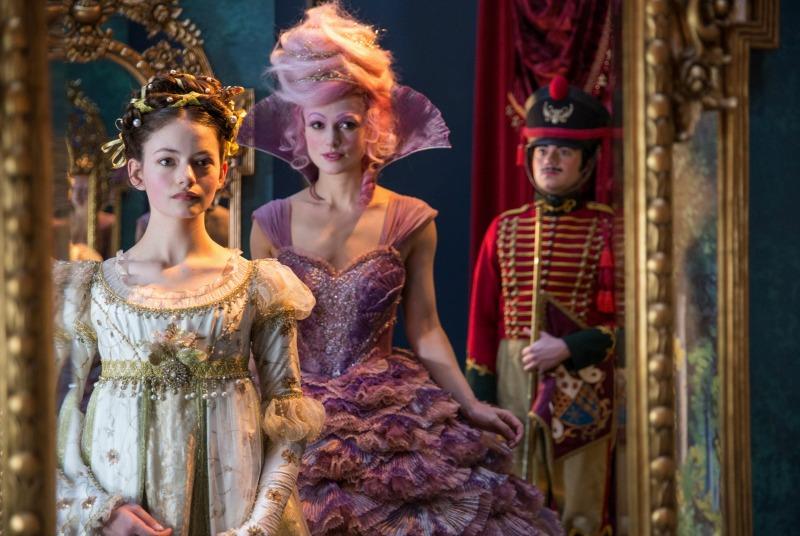 All Clara wants is a key – a one-of-a-kind key that will unlock a box that holds a priceless gift. A golden thread, presented to her at godfather Drosselmeyer’s annual holiday party, leads her to the coveted key—which promptly disappears into a strange and mysterious parallel world. It’s there that Clara encounters a soldier named Phillip, a gang of mice and the regents who preside over three Realms: Land of Snowflakes, Land of Flowers and Land of Sweets. Clara and Phillip must brave the ominous Fourth Realm, home to the tyrant Mother Ginger, to retrieve Clara’s key and hopefully return harmony to the unstable world.

Disney’s new holiday feature film THE NUTCRACKER AND THE FOUR REALMS is directed by Lasse Hallström and Joe Johnston.

The Nutcracker and The Four Realms – Official Trailer #2

This trailer is mesmerizing! If you haven’t watched it yet, watch now! What do you think? I think we’ll all be spellbound by this film.

Cast of The Nutcracker and The Four Realms

THE NUTCRACKER AND THE FOUR REALMS opens in theatres everywhere on November 2nd!