You are here: Home / Lifestyle / Family / Curb Your Kids’ Cell Phone Use With This Advice
Thanks for sharing!

Kids love to use their cell phones. Whether it’s the first thing in the morning when they wake up or at the dinner table, the device is glued to their hand. Tablets, cell phones and laptops are a big part of society today, so it’s crucial they understand the ins and outs. No one is going to hire a technological dinosaur in ten years’ time. Still, you need to help them create a balance. If you don’t curb your kids’ cell phone use, they might become recluses with no friends! No parent wants that for their child!

The question is: how do you curb the your kids’ cell phone use enthusiasm without going too far? Let’s take a look at the options. 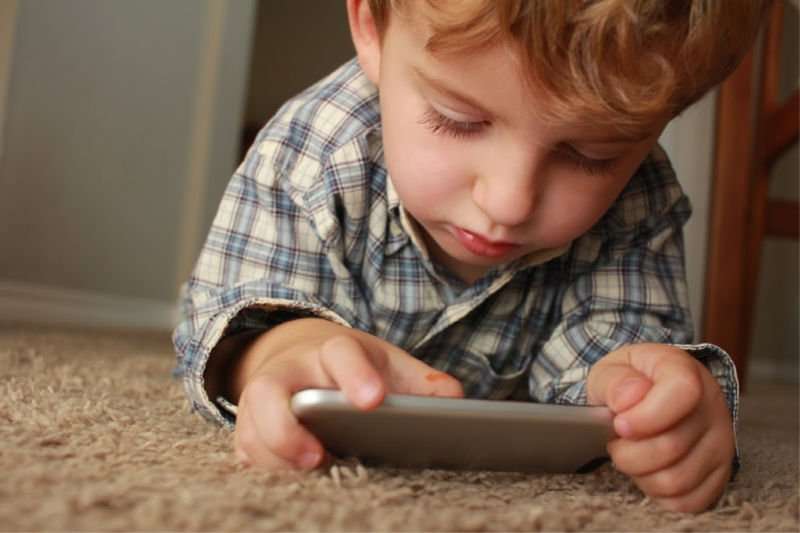 Setting limits seems like the easiest thing to do. All it requires is for them to stop using the internet after a certain period. Think about it logically, though, and it’s not as straightforward as it sounds. Tracking how much data they’ve used is a tricky task because you’re not Verizon or AT&T.

A savvy move is to go the other way: set limits on their physical activity. Let them know they have to exercise or get out of the house for at least one hour per day to get their cell phone use back. Some parents will never see their kids move as quick. 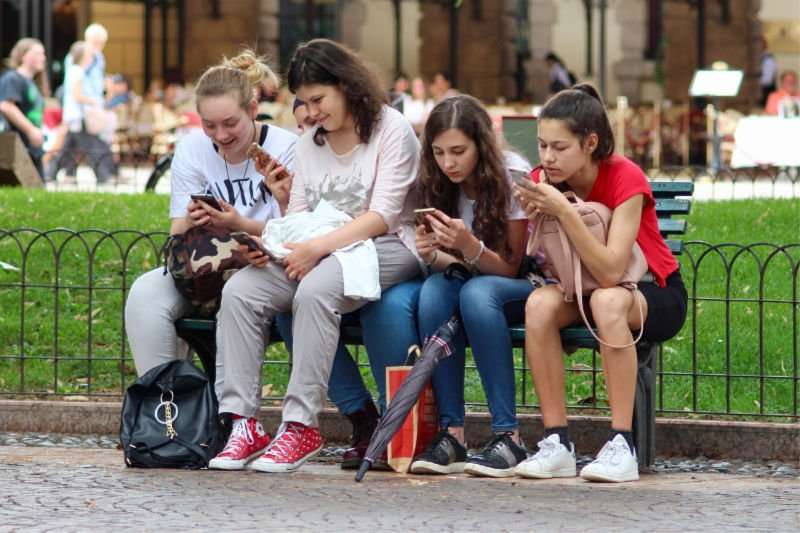 Because they’re young, they won’t try to limit their cell phone use. Instead, they’ll take liberties and milk as much out of their devices as possible. This is why lots of kids think it’s okay to play games and send a message while eating their dinner. Well, they are wrong! The table is for enjoying a meal together as a family and talking about the day, which is why a cell phone use ban should be introduced. Other areas where it works are in the car on the way to school and family functions such as a party.

Don’t Be Above The Law

When you needed an internet connection, you may have looked at offers from SuddenLink and the competition and picked the best offer. Then, you signed a contract which means both parties are liable depending on the fault. Kids often feel their parents are above the law with regards to rules because they make them. Naturally, this can cause friction between your kids and you, and it should be avoided. If you use your cell phone at the table, then you should suffer the same consequences. Maybe you could make a fine jar where the total goes to a meal out or vacation.

When there is no time to check their phone, they won’t be able to reach into their pocket. As tricky as it sounds, it is possible with a packed schedule. For example, get them to sign up to classes after school, whether they’re physical or educational-based. That way, they’ll have to focus on playing soccer or debating rather than worry about how many likes they have on Instagram. Another option is to get them to run errands.

What tactics do you use to limit your kids’ cell phone use?