You are here: Home / Entertainment / The LEGO Movie 2: The Second Part is Coming February 2019
Thanks for sharing! 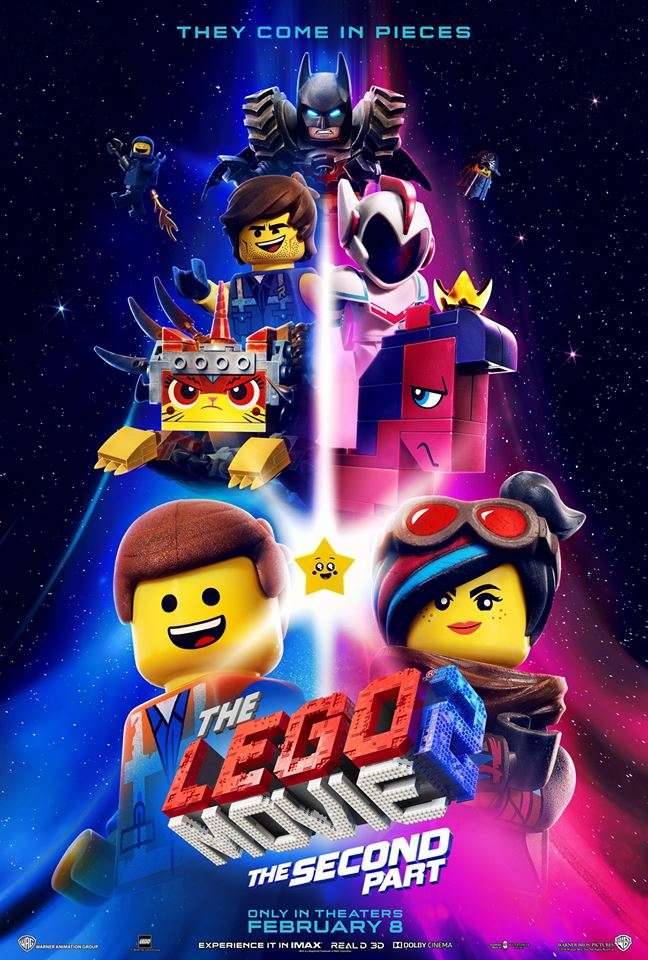 The LEGO® Movie 2: The Second Part

It’s time to go where no brick has gone before!

“The LEGO Movie 2: The Second Part” reunites the heroes of Bricksburg in an all new action-packed adventure to save their beloved city.  It’s been five years since everything was awesome and the citizens are now facing a huge new threat! LEGO DUPLO® invaders from outer space, wrecking everything faster than it can be rebuilt.

The battle to defeat the invaders and restore harmony to the LEGO universe will take Emmet, Lucy, Batman and their friends to faraway, unexplored worlds, including a strange galaxy where everything is a musical. It will test their courage, creativity and Master Building skills, and reveal just how special they really are.

Hilarious, right? I can’t wait to see this!

The holidays are coming! What better way to celebrate than with Emmet!

Thanks for sharing!
« Marriage for the Marine by Liz Isaacson
Growing Up a Birder | Fly with Me A Celebration of Birds »