SERIES: ARCHIVE OF THE FIVES (BOOK #1) 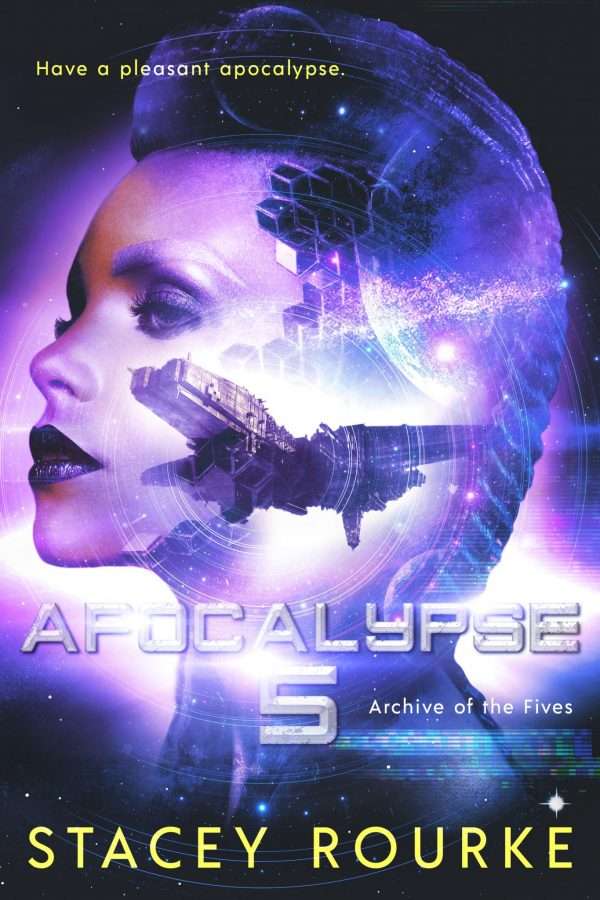 The end of the world is coming. How or when, scientists can’t agree upon. For decades, Earth’s best line of defense has been a team of young soldiers known as the Apocalypse Five, forced into virtual reality simulations to train for Doom’s Day. But, this is no game. Death on the grid is brutally final and calls up the next in a long line of cadets.

Stationed aboard the AT-1-NS Starship, the A5 are celebrities thrust into the limelight by a calling they didn’t choose. All it takes is one unscheduled mission, showing seventeen-year-old team leader Detroit a harsh and unfathomable reality, to shake the A5’s belief in all they thought they knew.

After questioning people with the power to destroy them, the team is framed for a crime they didn’t commit and marked for death. Now, the hunt is on.

Can the Apocalypse Five expose the truth the starship would kill to keep hidden? Or, will their bravery end in a public execution?

“Fans of The Hunger Games will love this fresh dystopian thriller, featuring a band of instantly loveable characters that must fight together in a sci-fi twist, in and out of simulations for their freedom in reality.” – BookTrib

“Apocalypse Five is a fresh breath into a genre thick with same-as-always stories…a healthy dose of female empowerment, diversity, and the social critique that we’ve been waiting for.” – The Nerd Daily (from Seven Jane, author of The Isle of Gold)

My Review of Apocalypse Five

I received an ARC from NetGalley through Black Spot Books in exchange for an honest review which I’ve given. Warning, potential spoilers ahead.

Are you a fan of dystopian virtual reality books or science fiction? Then Apocalypse Five is one you are going to want to add to your to read piles on Goodreads.! The A5 are an elite crew of teens who are being trained through virtual reality simulations for the end of the world. They face different “scenarios” which have consequences that are final. Die in a simulation, you die for real. Weird right. Well, as you’re reading, you start to get the picture as do the members of A5. Why do the things that happen in a simulation seem so real?

I think this series has a lot of potential, but there are a lot of unanswered questions. Are there A5 teams all over the world? The way that the people have broken up into groups and the fact that the A5 can get to all of them doesn’t quite make sense. Maybe if they were in different areas of the US I could see how beliefs and ways of life would be affected, but the way I’m understanding it is that these groups are very close. I hope that this is explained in future books as well as what’s going on in the rest of the world.

As long as these issues are addressed I think that the Archive of the Fives series has great potential. 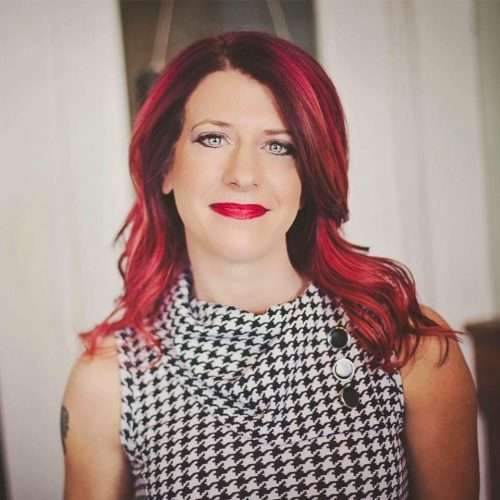 STACEY ROURKE is the award-winning and best-selling author of works that span genres, but possess the same flare for action and snarky humor. She lives in Florida with her husband, two beautiful daughters, and two giant dogs. Stacey loves to travel, has an unhealthy shoe addiction, and considers herself blessed to make a career out of talking to the imaginary people that live in her head.

Thanks for sharing!
« How to Make Your Own Shelves at Home
5 Party Favor Ideas to Help You Plan 2019 »