You are here: Home / Entertainment / The New Wave of Thrillers
Thanks for sharing!

When you hear the word “thriller” what comes to your mind? Really, it can make you think of any number of films. However, sometimes they have little in common beyond suspense. Oftentimes these films overlap with other genres including: action, horror, crime and mystery. Part of why they vary so much is because thrillers are frequently a product of their time. They draw on cinematic and cultural trends as well as public consciousness. What do the new wave of thrillers in the 2010s look like? A few trends stand out as influential films shape the direction of the genre. 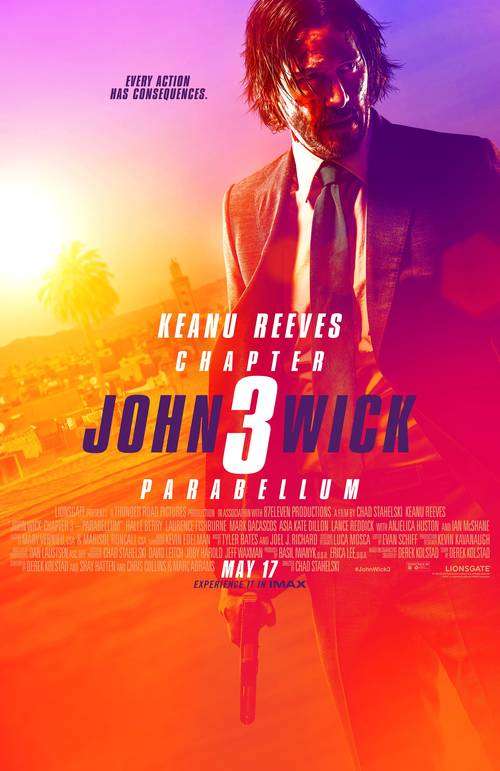 Action thrillers have a reputation as stock blockbuster material; lurid but lacking in substance. However, recent years have brought us films that re-frame this genre. They’re something worthy of more than just background noise for eating popcorn.

Now, this new wave of thriller films don’t rely purely on action scenes. Instead, they weave intrigue and characterization throughout the film which gives us context to the struggles on-screen. Inception defined this view of action thrillers in 2010. It was amazing and had a memorable style to the cinematography, CGI and plot. The key turned out to be its distinctive style. 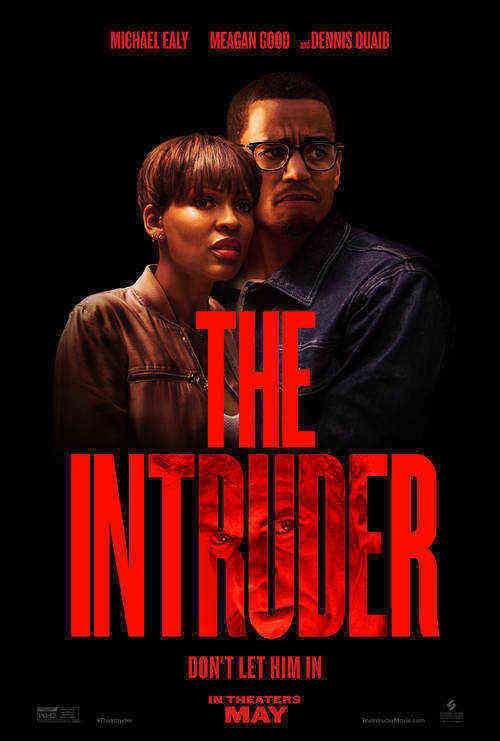 The Revival of Social Thrillers

Jordan Peele’s debut film, Get Out, changed this. Peele specifically used the term to describe “thriller/horror movies where the ultimate villain is society.” He noted that his film was not exactly a pure horror or psychological thriller but something close. Get Out won critical acclaim by blurring the supernatural and extraordinary with uncomfortably familiar fears in the real world. It created a commentary on the trauma of racism in modern day America.

Other horror and thriller films of the decade, even if they don’t get explicitly called “social thrillers”, take cues from this concept. For instance, the remake of Stephen King’s IT uses the so-called monster to underscore a community where the terrorizing and kidnapping of children gets overlooked by apathetic adults. 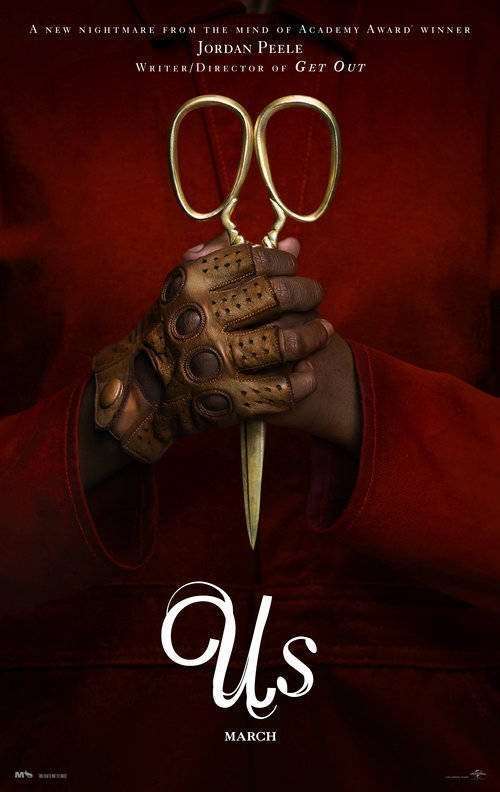 Going into the latter part of 2019, the latest and biggest thrillers continue follow in the footsteps of these films. They feature larger-than-life action and horror side by side with real world fears, issues and anxieties. Recent releases like Peele’s Us and Guillod’s The Intruder use this same combination to leave viewers at the edge of their seats. John Wick: Chapter 3 – Parabellum keeps the franchise shining with its unique choreographic style. This year has been a good one for thriller fans, and with this track record 2020 may be just as promising.


Thanks for sharing!
« Captain Marvel and National Hug Your Cat Day | Make Your Own Flerken Puppet
Selecting The Right Nursing Home Attorney »