You are here: Home / Travel / Romantic Weekend Getaway Destinations
Thanks for sharing!

If you live in a dreary western city, it can sometimes come as a surprise that there is so much beauty out there in the world to enjoy and discover. But the truth is that far from being the exception, stunning locations are the norm the moment you get out of the flat, highly urbanized cities the majority of us live in. And because the world is teeming with beautiful locations, it’s the perfect playground in which to go exploring with your partner. Here are some of the top romantic weekend getaway destinations worldwide. 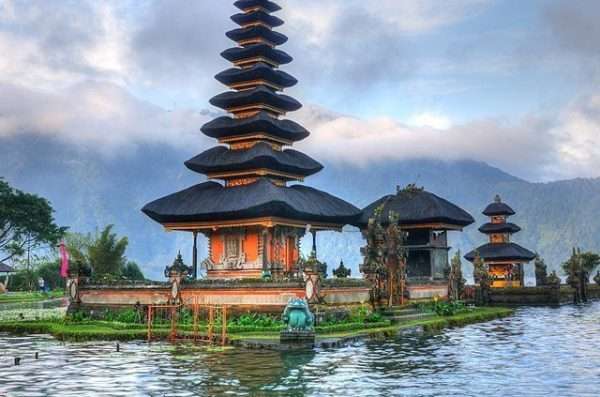 Bali is the most famous tourist destination in all of Indonesia. The island sits in the shadow of a giant volcano surrounded by forests and plays host to many of the most beautiful hotels in the country. Here you can go for a budget B&B or choose a five-star hotel with your own private infinity pool.

If you’re planning on heading to the island for a romantic weekend, make sure you check out the north side of the island. It’s far less commercialized and retains much of its natural charm and character away from the crowds. 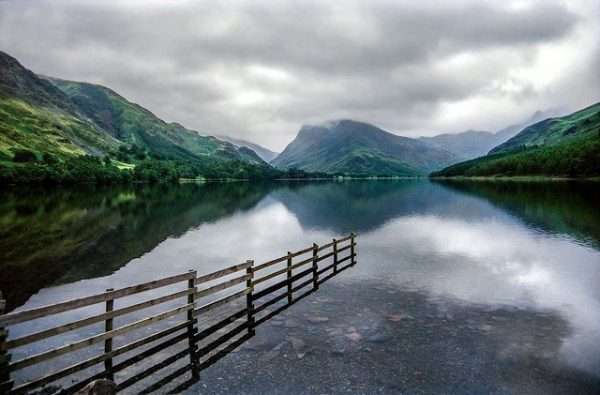 The Lake District is a world-famous British National Park. It’s situated in the North West of England, near to the border with Scotland. Stepping into the Lake District is rather like entering a Tolkien novel, complete with Hobbits, dragons, and Rings of Power. Of course, there’s nothing supernatural about the Lake District. However, to the outside observer, it looks like a magical realm, with mirror-like lakes reflecting wizened, ancient mountains above.

The entire park is crisscrossed with bridleways. These public trails wind up and down all of the surrounding hills. There are also numerous holiday rentals and hotels. In this way,  you can enjoy your romantic weekend in the region in style. The most populated areas are near Keswick and Windermere, with the northern and western regions of the National Park being quieter and more secluded.

The Outer Bank is essentially a spit of land that juts out from the North Carolina mainland, forming a string of beautiful island which cascade out into the Atlantic Ocean. Despite the beauty of the location, the Outer Bank is relatively quiet the perfect place for a romantic weekend getaway through a company like Carolina Designs. From the Outer Banks, you can get a ferry across to the mainland or spend your time relaxing on the beach, eating ice cream, and enjoying the Atlantic surf. 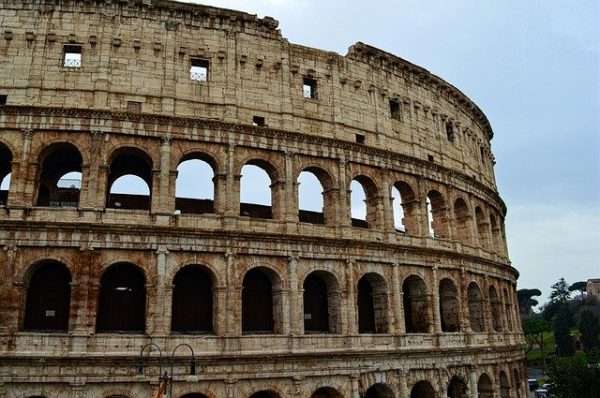 Rome is one of the most fascinating cities in Europe. This is thanks to its stunning architecture, incredible ancient ruins, and the Vatican. It’s also an excellent place for a romantic weekend getaway, thanks to the plethora of places to eat, drink, and explore. You and your partner won’t have any time to argue with each other or ruin the vibe because your itinerary will be so packed. Rome is not only laid back but also has a great nightlife and plenty of parks in which to chill out and unwind in the sunshine.

No matter which destination you choose for your romantic weekend getaway, the most important thing is that you’re spending time together. 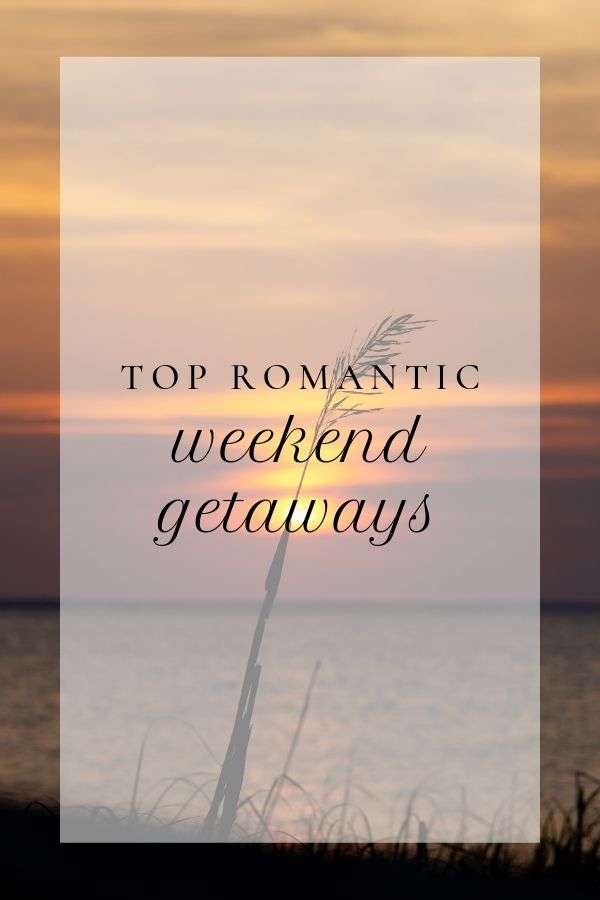 Thanks for sharing!
« 6 Pretty Ways to Light Up Your Deck
Puppy Swap: Love Unleashed on DVD »