You are here: Home / Entertainment / Television / Get Ready for Shark Week 2019 with these Shark Facts and Nail Art
Thanks for sharing!

Summer is here, and that means another Shark Week 2019 is upon us! Watching Shark Week on Discovery Channel is one of my favorite summer traditions. I love learning about sharks and ocean conservation. (I also love that I get to pretend I’m at the beach when I am, in fact, at home in Ohio.) I celebrated Shark Week 2018 last year by writing a post with 10 shark fun facts and a shark printable. This year I’m back with more shark facts, but this time I have shark inspired nail art to share! 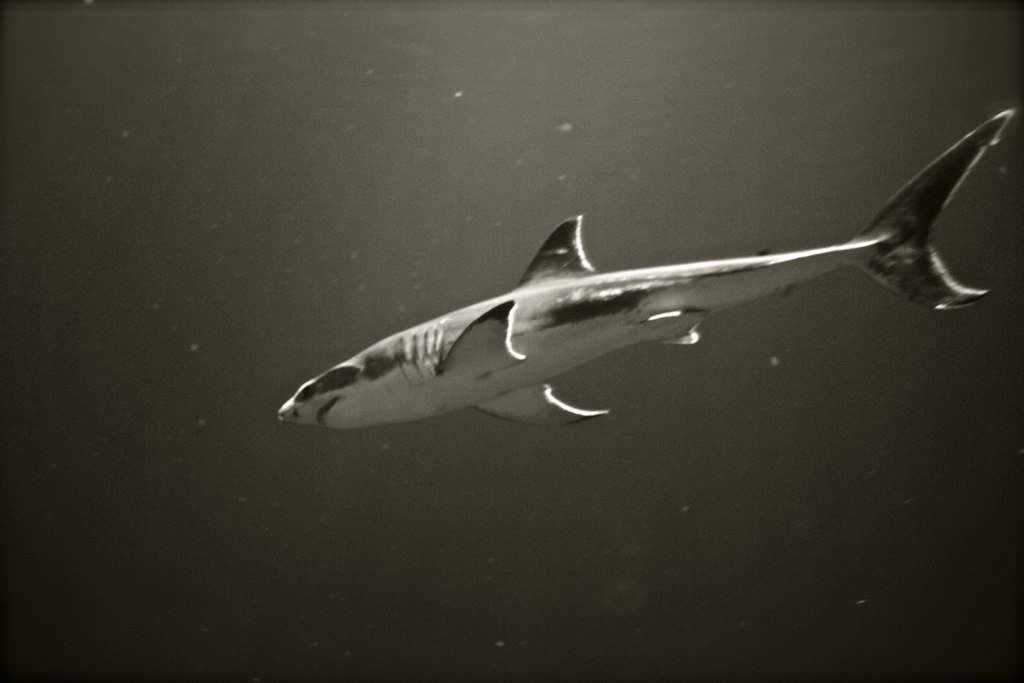 Why should you watch Shark Week?

Shark Week is so much more than a week-long marathon of shark shows. Discovery Channel has hosted Shark Week every summer since 1988, and every year these shows bring awareness to shark and ocean conservation. Unfortunately, sharks are vilified thanks to the media’s tendency to play up the “Jaws” stereotype in order to sell stories (Sharktrust.org). Shark Week helps to combat this stereotype by educating viewers with shark facts. This education not only protects sharks, but it also helps people to be safer while swimming in the ocean. 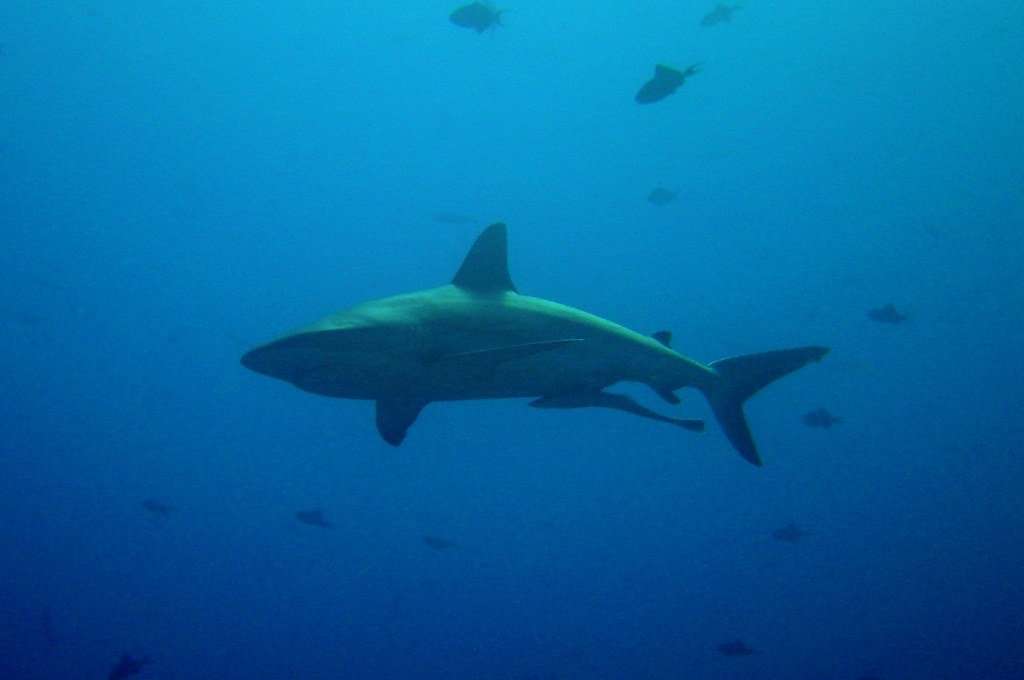 Shark Week 2019 begins tonight, Sunday July 28th, at 8pm, but that doesn’t mean you have to wait until tonight to start improving your shark education. Here are 10 shark facts to get you ready for Shark Week 2019: 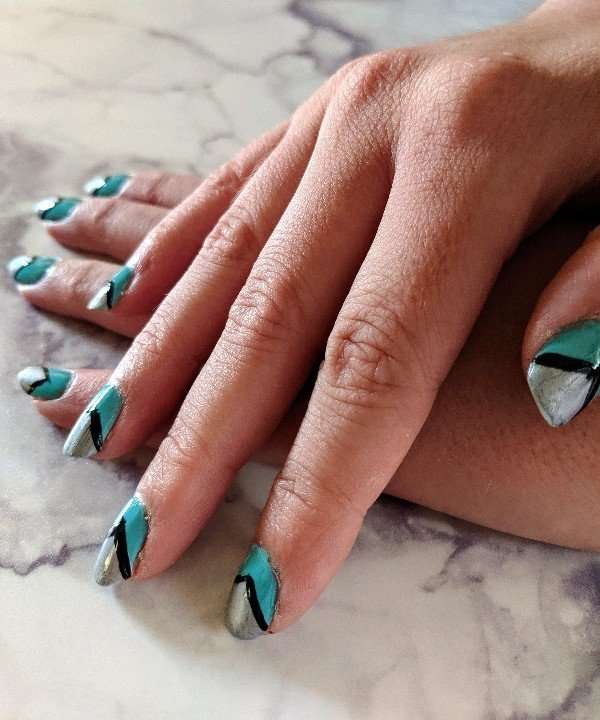 To get your own shark inspired nails, start with a blue base coat (I like to use a turquoise base). Apply two coats, then seal with a top coat when dry.

When your base is ready, paint the shark fins with a silver nail polish. I find that it’s easier to do the outline first, then fill it in. I usually only do one coat of the silver, but you can do another coat if you need it.

When the silver polish is dry, outline it with black nail polish using a fine-tip nail polish brush. This requires patience and a steady hand.

Finally, when the black nail polish is dry, finish with another top coat to seal it all. And voila, you have shark inspired nail art!

Need more sharks in your life? Check out these shark toys to fill that shark-shaped void in your heart. 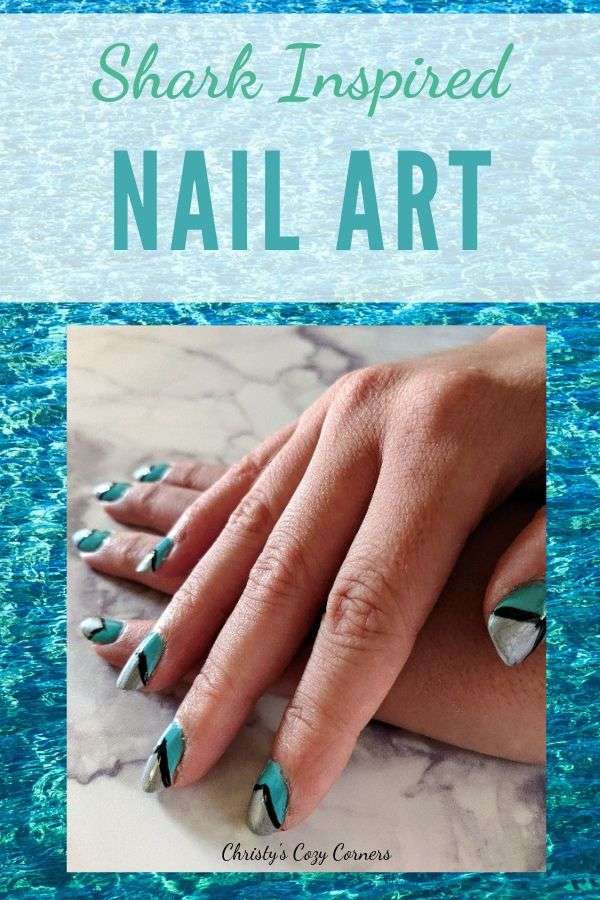 Thanks for sharing!
« My Life Is Murder Starring Lucy Lawless on Acorn TV
Tips To Keep You And Your Family Safe »