You are here: Home / Entertainment / Yesterday on Digital 9/10 and Blu-ray 9/24 with Bonus Features
Thanks for sharing!

One of the best-loved films of the year is coming to Digital and Blu-ray September 2019. YESTERDAY has an 89% audience score on Rotten Tomatoes. That other 11% must not like The Beatles. Have you seen YESTERDAY yet? The basic premise is so funny. Imagine a world with no Beatles music. Well, you remember The Beatles, but you wake up one day, and no one else has heard of them. And…you’re a musician. You get where this is going. 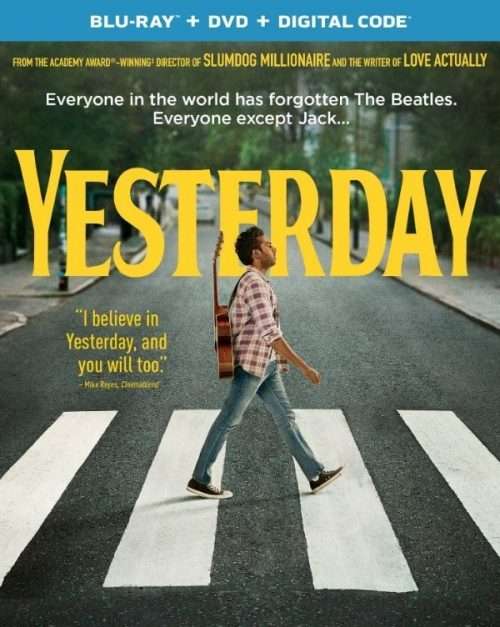 Jack’s life is changed forever when he discovers he is the only person on earth who remembers the music of The Beatles and must decide if he truly wants the spotlight, or if all he needs is love, after all. You can get YESTERDAY on Digital and Blu-ray soon and enjoy it at home whenever you want! 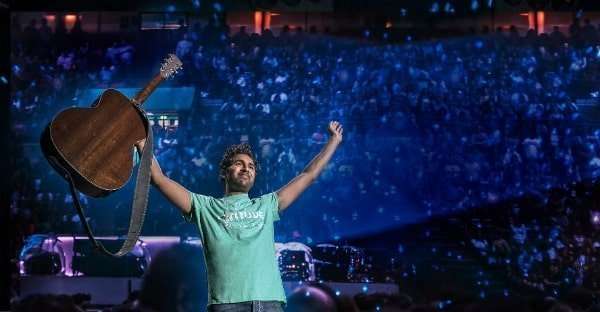 Jack Malik was just another struggling songwriter…but that was yesterday. After a mysterious blackout, Jack discovers he is the only person on earth who remembers The Beatles! As he rockets to fame by passing off the Fab Four’s songs as his own, Jack risks losing Ellie – the one person who has loved him and believed in him from the start.

Thanks for sharing!
« Music and Movie Lovers Need the Bowers & Wilkins Formation Suite from Best Buy
6 Benefits of Living in a Single-Story Home »