You are here: Home / Entertainment / Bingeable Series on Sundance Now
Thanks for sharing!

From AMC Networks, Sundance Now is for culture craving TV watchers looking for their next series to obsess over. It offers a rich selection of original and exclusive series all streaming commercial-free. Exclusive new programs are added every week. Sundance Now has exclusively premiered several distinctive, critically acclaimed Sundance Now Original Series. Keep reading to find out more about these  bingeable series on Sundance Now.

You all know how much fun it is to binge watch your favorite TV shows. We do it all of the time! But, I have to admit, in spite of the fact that I’ve got several streaming services, sometimes I just want something different! That’s where Sundance Now comes in. What series will you obsess over next?

A Discovery of Witches

The Atlantic says A Discovery of Witches is “As gorgeously shot and cinematic as a Bond movie.”

A Discovery of Witches is a modern-day love story, set in a world where witches, vampires and demons secretly live and work alongside humans, hidden in plain sight. It’s based on the critically acclaimed and bestselling “All Souls” trilogy by Deborah Harkness, and it stars Theresa Palmer (Hacksaw Ridge) and Matthew Goode (Downton Abbey).

Season 2 releases in 2020. Watch the trailer now! This is going on my bingeable series list on Sundance Now. 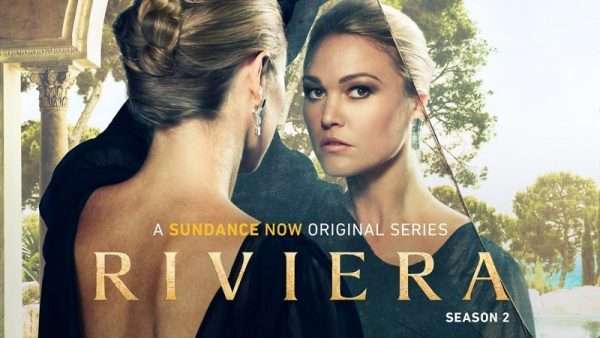 Julia Stiles (10 Things I Hate About You) stars in this glamorous Sundance Now Original as Georgina Clios. Georgia is an American art curator whose life is turned upside down after the death of her billionaire husband (Anthony LaPaglia, Without a Trace). Set in the gorgeous French Riveria, Georgina becomes immersed in a world of lies and crime as she seeks to uncover the truth about her husband’s death. The show also stars 2019 Emmy-nominee Juliet Stevenson and Will Arnett.

You can watch the first two seasons on Sundance Now, and season three premieres in 2020.

State of The Union

“Excellent and experimental… In a TV landscape where episodes and seasons can overstay their welcome, State of the Union turns out to be the perfect length” – Rolling Stone

Rosamund Pike (Gone Girl) and Chris O’Dowd (Bridesmaids) star in this Emmy-nominated short-form comedy about a married couple who meet in a pub immediately before their weekly marital session.

Okay, this show looks so funny, and I love that they are 10 minute episodes! So, basically, you’ve got no real commitment… 10, 10 minute episodes…. Season 2 is coming in 2020. Add this to your bingeable series list on Sundance Now. 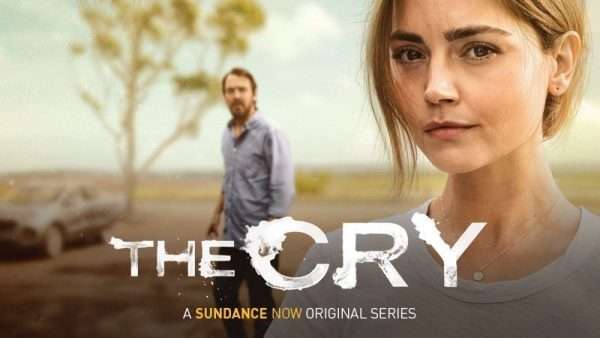 “The versatile Jenna Coleman (Victoria, Doctor Who) is quite moving, and unnervingly enigmatic” – TV Insider

The abduction of a baby from a small coastal town in Australia is the catalyst for a journey into the disintegrating psychology of a young woman (Jenna Coleman) as she and her husband (Ewan Leslie) deal with an unthinkable tragedy under both the white light of public scrutiny and in their private lives.

Ahhh! I love Jenna Coleman! She’s my favorite companion of The Doctor! Clara is my soul sister…adding this to my bingeable series on Sundance Now now! 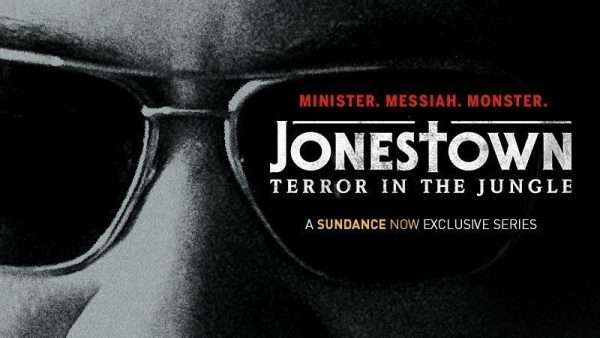 Jonestown: Terror in the Jungle

An engrossing docu-series that dives into one of the darkest moments in American history – exploring the rise of Jim Jones, a charismatic preacher turned manipulative cult leader who ordered the deaths of his own followers. Chilling interviews with Peoples Temple survivors along with newly declassified archival material offer the definitive account of the tragedy that captivated the world.

I often wonder how something like Jonestown could have occurred…like how could people be so brainwashed. However, when you watch documentaries about any cult leader, you wonder the same thing. Yet, it happens over and over. This is one to watch!

After six years of undercover work in Syria, French intelligence officer codename Malotru (Mathieu Kassovitz) returns home where he struggles to forget his undercover identity, train a young recruit, and investigate when a colleague disappears in Algeria.

Season 5 premieres this fall, so you’d better get watching!

Obsessed young lovers, heinous murders, a sensational trial, and a shocking miscarriage of justice. Killing for Love is a riveting dissection of the 1985 courtroom battle that played out on television, and its disturbing aftermath. Convicted of brutally murdering his girlfriend’s parents, Jens Soering has been in prison for over 30 years. The series reveals for the first time the mounting evidence of his innocence.

Recent and upcoming on Sundance Now

Thurs., Oct. 10 (Streaming Exclusive): Crime documentary NO ONE SAW A THING | (New episodes every Thursday through 11/14)

Sundance Now, from AMC Networks, can be enjoyed on most streaming devices, including iOS, Android, Apple TV, Amazon Fire TV Stick, Roku, Xbox One and Google Chromecast, for $6.99/month or $4.99/month (plus tax) with an annual membership. No cable subscription is needed. Sundance Now is currently available in the US, Canada, Germany, the UK and Ireland. 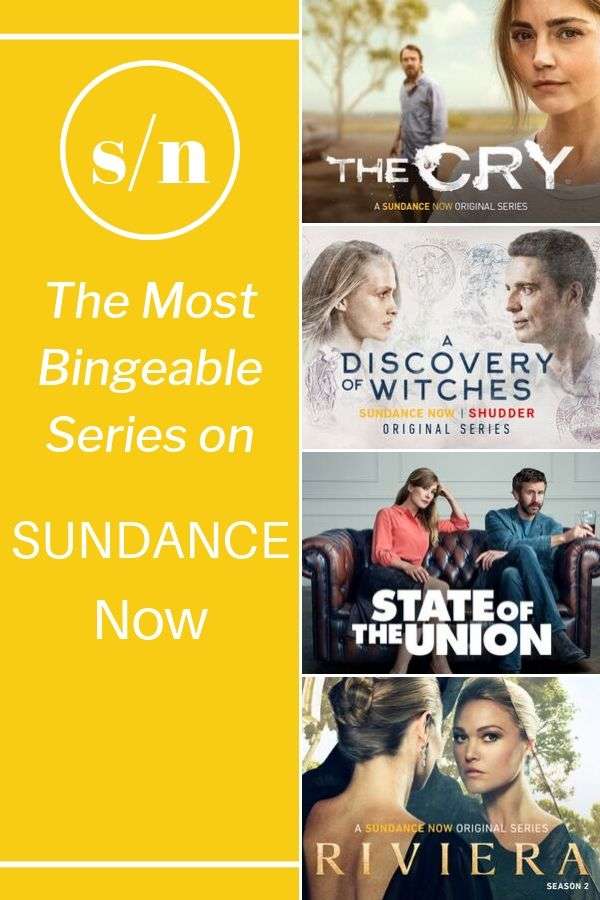 Thanks for sharing!
« Simple Steps Towards Better Skin
Along the Tapajós by Fernando Vilela Children’s Book Review »