You are here: Home / Entertainment / Television / Avatar: The Last Airbender 15th Anniversary SteelBook
Thanks for sharing!

When you’re a mom, you have to sacrifice. You know this. If you became a mom in the 90s, you watched Barney and Blues Clues and Telletubbies…okay, all us moms from the 90s had a crush on Steve, so Blues Clues wasn’t a sacrifice.  But then our kids got older, and their tastes in television viewing get cooler. They go from toddler, preschool shows to tween shows. One of those cooler shows that I got to watch with my tween was AVATAR: THE LAST AIRBENDER. Fifteen years ago, my daughter was 10, and by the time the series ended, she was almost 14. We love(d) this show and looked forward to new episodes. To celebrate the 15th anniversary, Nickelodeon is releasing the first ever SteelBook edition of the complete series.

The 3-book collection features stunning new artwork by artist Caleb Thomas. Each book features a different element (Water, Earth, and Fire) and the covers combining to form a beautiful triptych. Thomas was handpicked to design the collection’s covers after series co-creator Bryan Konietzko became a fan of Thomas’ art style on social media.

If you want this, you are going to want to pre-order it because the collection’s production run will be limited to 20,000 units!

This stunning artwork was created by artist Caleb Thomas and now we have a few more images to share with you. Below you will find the new art that makes up the backside covers of the 3 collectible Steelbooks. I don’t know about you, but I want them all! 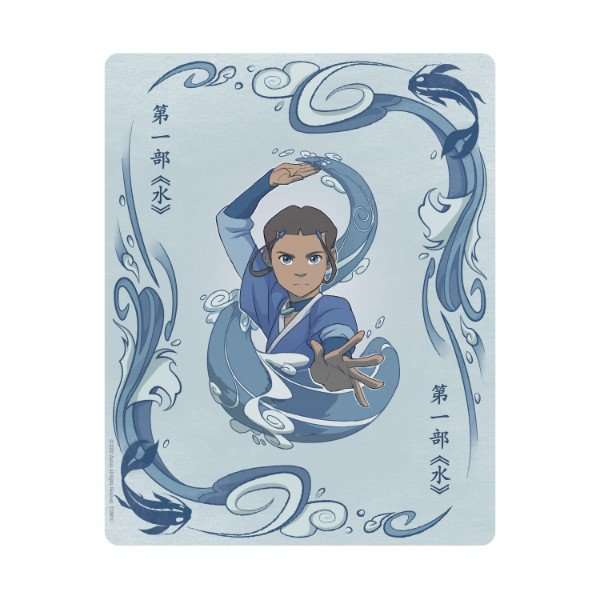 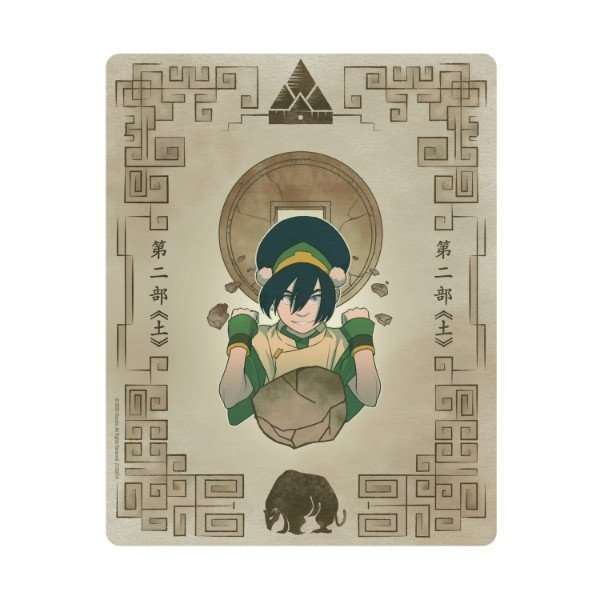 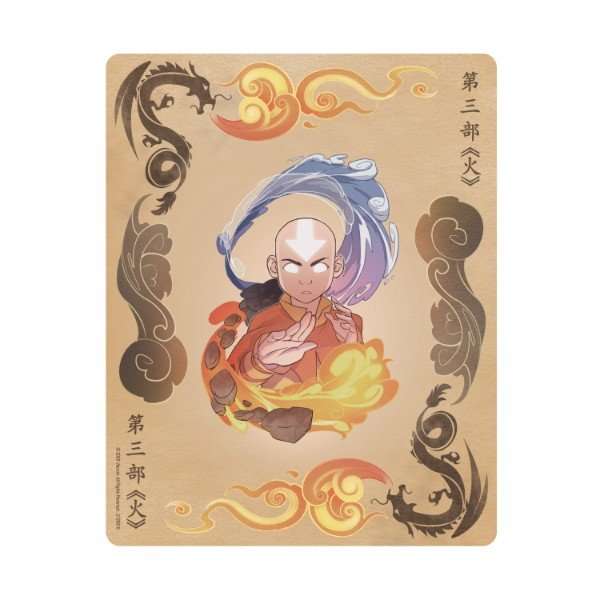 AVATAR: THE LAST AIRBENDER aired on Nickelodeon from February 2005 through July 2008. It garnered both critical and audience acclaim while also winning Annie®, Genesis®, Primetime Emmy®, and Peabody® awards. AVATAR: THE LAST AIRBENDER was created by Bryan Konietzko and Michael Dante DiMartino. Their creation is genius level. This show had such an amazing, exciting storyline, and it was hilarious. I loved the characters! Speaking of the characters, the voice actors were so talented! I bet you have a favorite character. Yeah, yeah. I love them all too, but Sokka holds top spot for me…okay, the cabbage dude too. 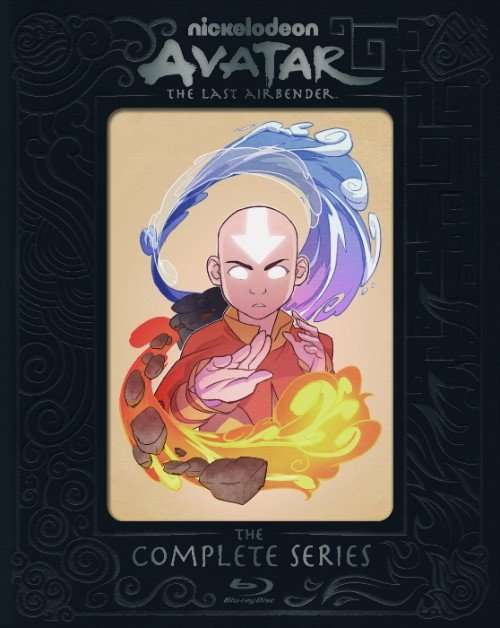 The fan-favorite series has spawned a beloved animated sequel series, The Legend of Korra, as well as an upcoming live-action remake (with its original creators) to be produced for Nickelodeon and Netflix. Avatar: The Last Airbender – The Complete Series 15th Anniversary Limited Edition Steelbook Collection will be available on February 18, 2020 from Paramount Home Entertainment and Nickelodeon Home Entertainment for $97.99.

Thanks for sharing!
« Life After An Accident: It Goes On
Fun Ways to Enjoy the Weekend With the Whole Family »