You are here: Home / Entertainment / March 2020 Premieres on Acorn TV
Thanks for sharing!

This March, AMC Networks’ Acorn TV has a wide range of alluring premieres. Watch everything from world-class thrillers to high-quality dramas to suspenseful mysteries. These premieres include Acorn TV’s first feature film with the latest installment of international phenomenon Miss Fisher’s Murder Mysteries (and its first since 2015), series 2 of the acclaimed Irish drama BLOOD, new episodes of long-running Canadian series MURDOCH MYSTERIES, and more. 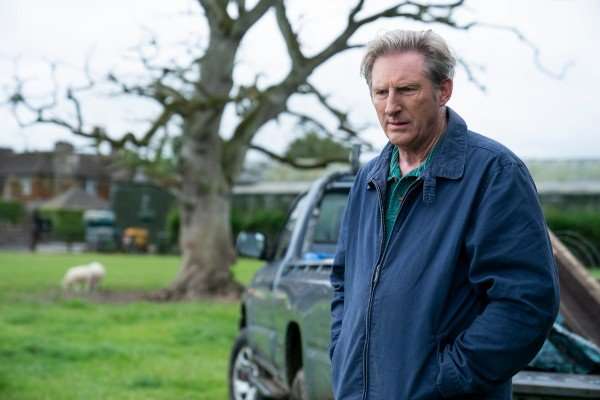 BLOOD returns March 9 with a powerful second series. TIME calls this gritty Irish psychological thriller “one of the best overlooked shows of 2018.”

BLOOD has been compared to Broadchurch and The Killing by critics.The Guardian calls BLOOD “a dark, addictive and unmissable crime drama.” 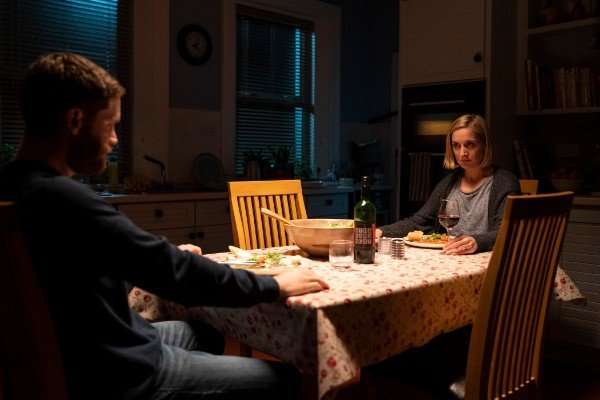 This highly-rated Irish psychological mystery stars BAFTA nominee Adrian Dunbar (Line of Duty) as Jim Hogan, a respected ex-doctor in a small Irish town with a family full of secrets.

MISS FISHER AND THE CRYPT OF TEARS 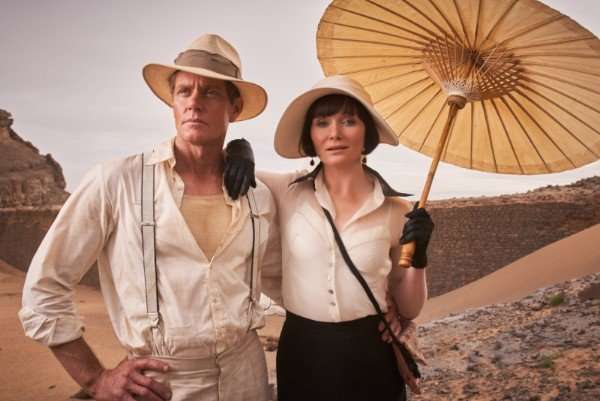 On March 23, Acorn TV’s first feature film continues the intriguing story of Miss Fisher’s Murder Mysteries, one of the most popular Australian series worldwide starring Essie Davis. This is the series’ first installment since the third season wrapped in 2015. It recently had its World Premiere at the prestigious Palm Springs International Film Festival. 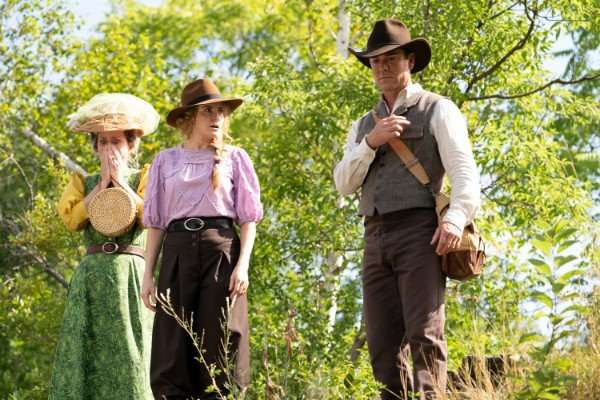 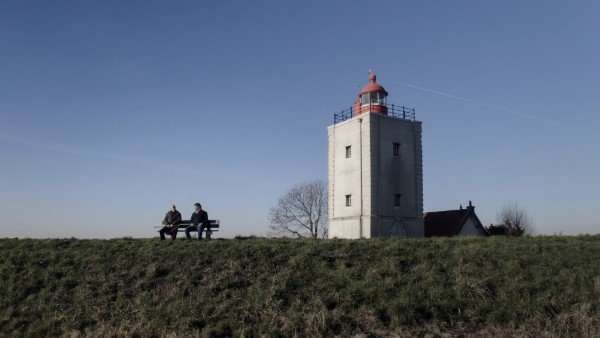 The spellbinding sequel series to Acorn TV’s Dutch drama The Oldenheim 12, focuses on an investigation into mysterious disappearances of two teens in a village 25 years ago. (w/English subtitles) This series begins March 30.

In the popular foreign-language drama series The Oldenheim 12, a village community was caught up in a number of inexplicable disappearances, but after an intensive search for the truth, the culprit was unmasked and all of the questions were answered. 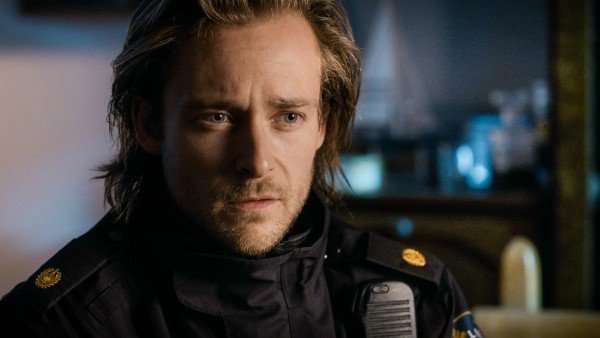 In this sequel series, we get to know the people who live and work in another Dutch village, Schouwendam, located on the water. Once again, there are secrets and unexpected connections among all of the people we meet – for years, the villagers of Schouwendam have been worried about two mysterious disappearances of two teenagers in the summer of 1995.

Not only do we follow the tension in the present day, but we also see what happened 25 years ago that led up to the double disappearance. Like its precursor, The Schouwendam 12 is a series about the relationships within a village community put under pressure by life-changing events and about the hunt for a culprit that engages the viewer in its puzzles. (10 EPS, 2019) 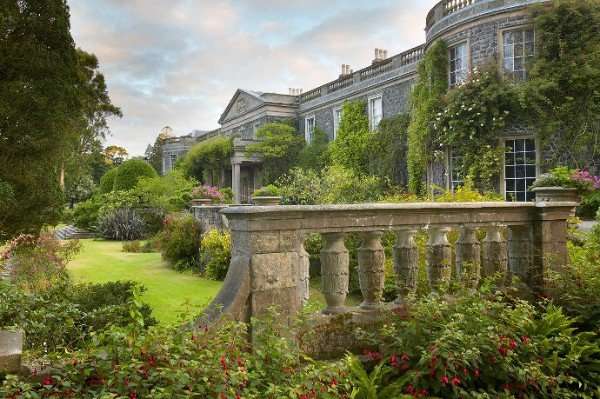 Premiering March 9, this fascinating documentary series grants exclusive access to capture the trials and tribulations of the £8 million restoration of Mount Stewart in Northern Ireland. Filmed over 3 years, see this National Trust-owned 18th Century neo-classical manor house and its extensive gardens restored to their former glory. For more than 200 years, The Mount Stewart House was the luxurious summer home of one of the most influential political and land-owning dynasties in Ireland. (6 EPS, 2015) 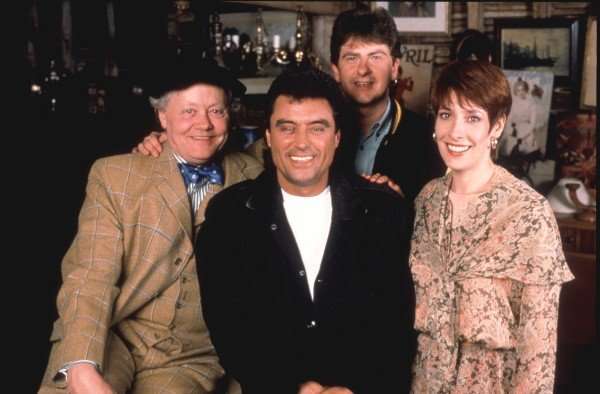 Based on the successful novels of Jonathan Gash, this highly-rated BBC series stars Ian McShane (Deadwood, American Gods) as a rakish antique dealer gifted at sorting the real from the fakes. Which should help, given the shady, dangerous nature of his business, one where certain collectors would kill for the perfect set of antique pistols-quite literally.

It’s a wild, unregulated world flooded with aristocrats, con men, and criminals, all of whom Lovejoy goes up against with the help of his young, mopey assistant Eric (Chris Jury, The Big Game), the genially intoxicated Tinker (Dudley Sutton, The Football Factory), and Lady Jane (Phyllis Logan, Downton Abbey), an upper-cruster who serves as his confidante. (13 EPS, 1992)

Watch the trailer for Lovejoy. 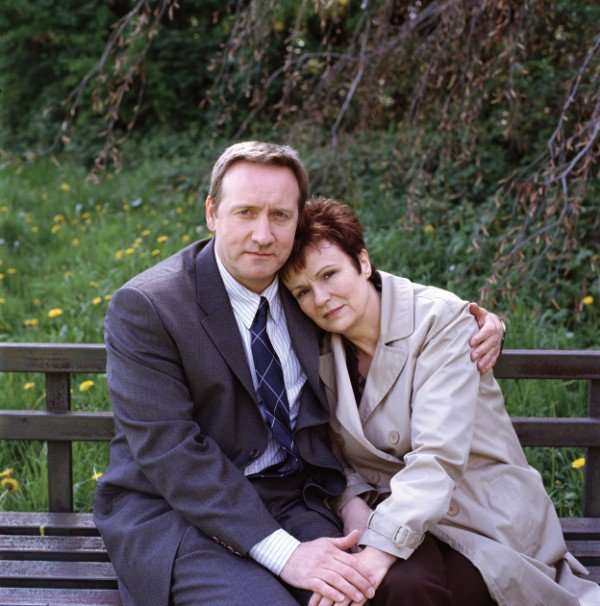 In this suspenseful drama, Lizzie Hunt (Julie Walters, Billy Elliot, Harry Potter), a former alcoholic, is locked up for the murder of her husband and, after ten years in prison, returns home to the village where her son (Glen Barry, Dracula Untold) is now living. Having been drunk on the night of the murder, she has no recollection whatsoever of events, yet accepts her guilt.

As time goes on, her recollection starts to return and things take a different turn. Neil Dudgeon (Midsomer Murders) plays a policeman and an old flame of Lizzie’s who becomes a very supportive ally. The Guardian raves, “Julie Walters was as mesmerizing as ever, inhabiting the character so effectively that you forgot you were watching Julie Walters.” (TV Movie, 2003) 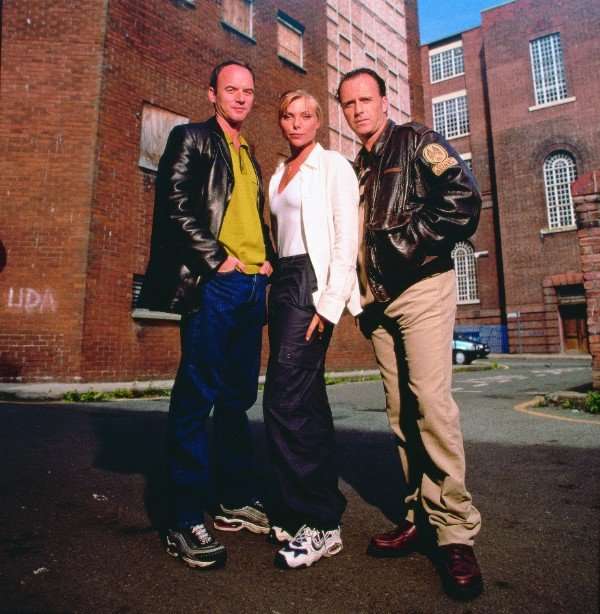 In this dark unequal world, DC Isobel de Pauli (Samantha Womack, Kingsman: The Secret Service, Kingsman: The Golden Circle) is a stranger – not to crime, but to the ancient, unseen blood connections that pulse in the veins of Liverpool’s criminals… and cops. The series also stars Mark Womack (The Vanishing Man, Playing the Field) and Paul Usher (Robin Hood, Brookside). (12 EPS, 1998 and 1999) The series premieres Monday, March 30.

April 6: DEADWATER FELL, the highly-rated and heavily-praised UK thriller starring David Tennant (Broadchurch, Doctor Who) and Cush Jumbo (The Good Fight, The Good Wife) about a Scottish village ruptured after the murder of a seemingly perfect and happy family

April 20: BALTHAZAR, Series 2 –the hit French crime drama starring Tomer Sisley (Messiah, Philharmonia) as a brilliant forensic pathologist who can make the dead speak like no one else to help solve Paris’ most baffling crimes. With English subtitles.

Acorn TV has been called a “glorious streaming service… an essential must-have” (The Hollywood Reporter) and “Netflix for the Anglophile” (NPR), AMC Networks’ Acorn TV is North America’s largest streaming service specializing in British and international television and is now serving more than one million paid subscribers in the U.S. and Canada. Acorn TV adds exclusive new programs every week with a deep library of mysteries, dramas, and comedies with no set end dates or commercials.

Thanks for sharing!
« Tea Talk: Which One Is Right for You?
Children’s Books About Baby Animals and Music »