You are here: Home / Entertainment / Deadwater Fell Starring David Tennant on Acorn TV
Thanks for sharing!

David Tennant is one of my favorite British actors. I mean, who doesn’t love him? He’s brilliant! And thanks to Acorn TV, those of us in North America can watch him in the powerful mini-series, DEADWATER FELL.  This four-part suspenseful mystery attracted strong ratings from UK’s Channel 4 during the course of its run last month, as well as very positive reviews. New episodes will premiere weekly on AMC Networks’ Acorn TV, beginning April 6, every Monday through April 27. 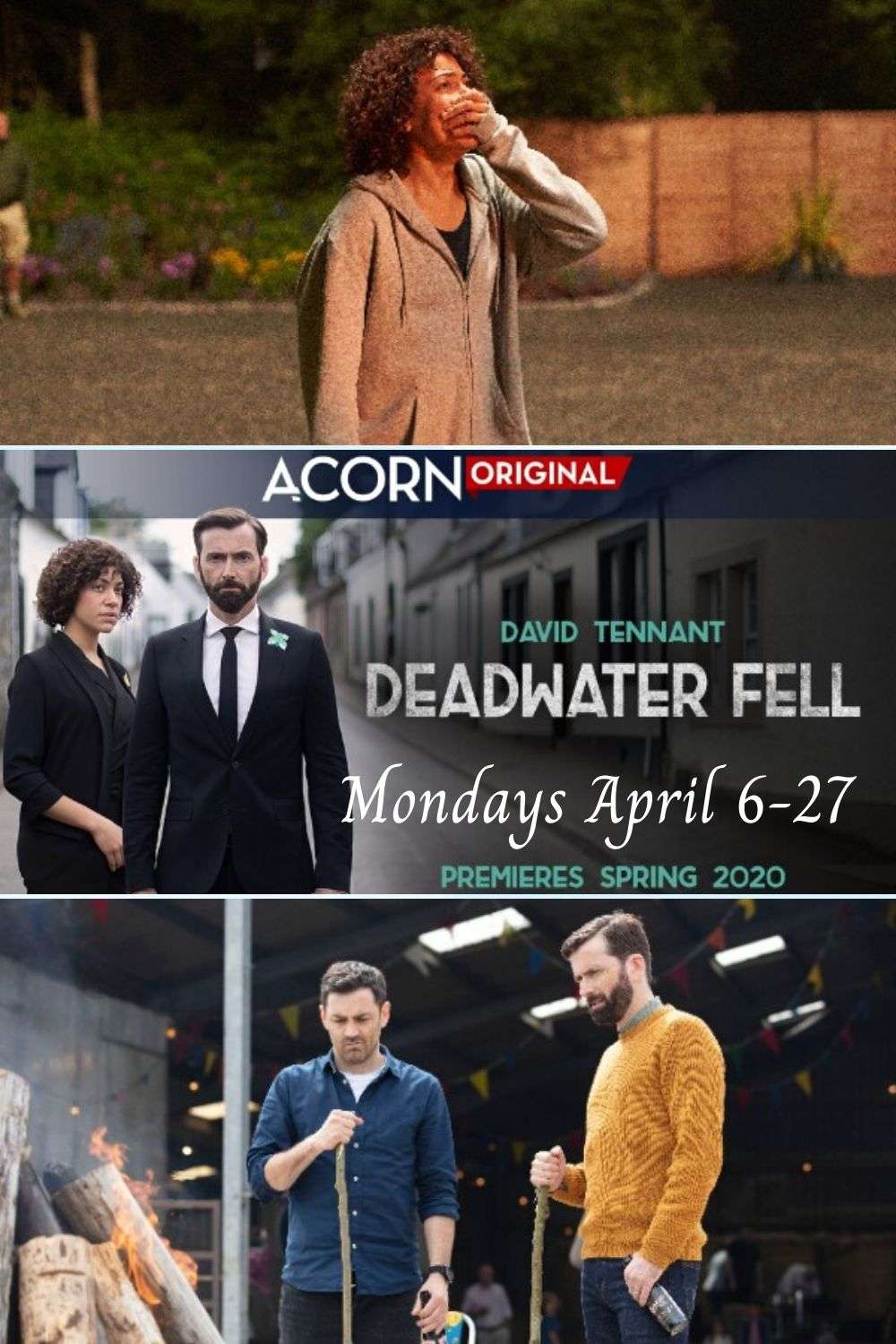 All images courtesy of Acorn TV. Thanks to Acorn TV, I am able to screen programs free. This doesn’t affect my opinions, and all thoughts are mine. 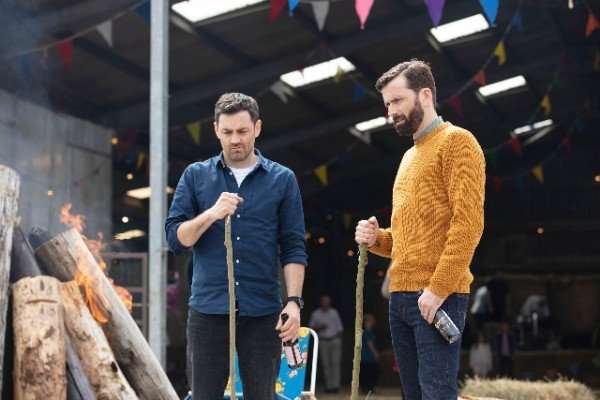 When a seemingly perfect and happy family is murdered by someone they know and trust, the small Scottish community they call home becomes riven with doubt and suspicion. Those closest to the family begin to question everything they thought they knew about their friends… 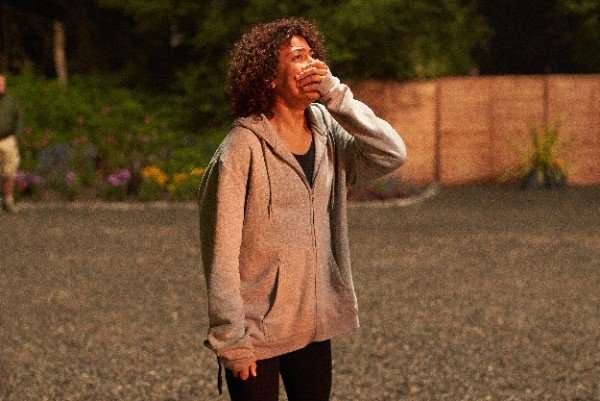 “Noir crime drama at its chilly best” – The Daily Mail

About the cast, crew and story

Created and written by Daisy Coulam (Grantchester, Humans) and directed by Lynsey Miller (The Boy with the Topknot, Eve) this four-part psychological mystery drama explores the cause and aftermath of a horrific crime in a small Scottish community. 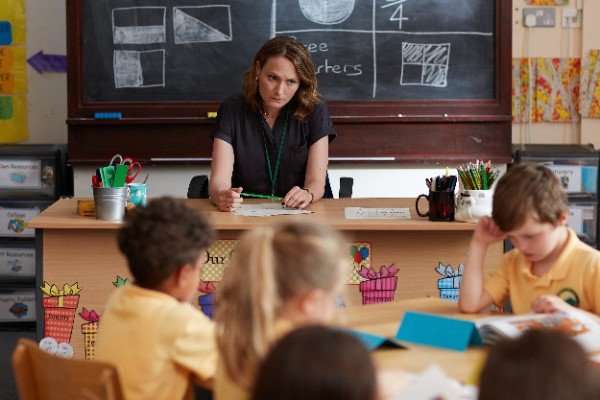 Dr. Kendrick (Tennant) is a trusted, admired and much-liked member of the community. He is a doting father to three little girls. Furthermore, he’s a seemingly loving husband whose marriage to Kate (Madeley) appears nothing short of perfect. But in one night the illusions of happiness and contentment are shattered. The community is drawn to Kate and Tom’s home in the forest by the flicker of flames and the smell of smoke.

Amid the confusion, Kate and her children are found dead. Tom, found unconscious in his bed, is rushed to the hospital. As more suspicious details of that night emerge, Jess – who was Kate’s best friend and closest confidante – becomes desperate to understand what could have caused such a tragedy. What secrets lie at the root of this terrible act?

Filmed entirely on location in picturesque Scotland, DEADWATER FELL examines in unflinching detail the nature of female friendship and the harmful, entrenched gender stereotypes and conformity that can lead to the most devastating consequences. Laying bare the fragility of trust and the corrosive nature of lies, the series demonstrates that even the closest of friends all have their secrets.

Though my review is for the entire four episode series, you won’t see spoilers here!

The actors playing the characters in DEADWATER FELL take their roles on completely. Jess, Kate, Tom, and Steve go through such a huge range of emotions throughout the series, and the actors who play them are phenomenal. You’ll be convinced that they ARE the character, and that you’re watching real life.

You’ll be sucked into this story in the first few minutes of watching! Believe me, you’re going to be on the edge of your seats. If you want to binge this, you’re gonna have to wait until after April 27, but don’t! Let yourself wonder from Monday to Monday. When the series wraps up, you’ll be glad you waited. It’s worth the cliff hangers from episode to episode.

If you don’t have Acorn TV yet, this is the time to sign up! For those who are social distancing in this difficult time, new and former subscribers can sign up for an extended 30-day free trial at http://signup.acorn.tv – and type in promo code: FREE30.

Thanks for sharing!
« Why Me?: Chimeras, Conundrums, and Dead Goldfish Book Review and Giveaway US 4/15
Selah’s Stolen Dreams by Susan Count Book Review »