You are here: Home / Books / Healing Their Hearts by Cleopatra Margot Book Blitz #HTHBlitz
Thanks for sharing!

Welcome to the book blitz for Healing Their Hearts by Cleopatra Margot. Read more about the book and the series below! 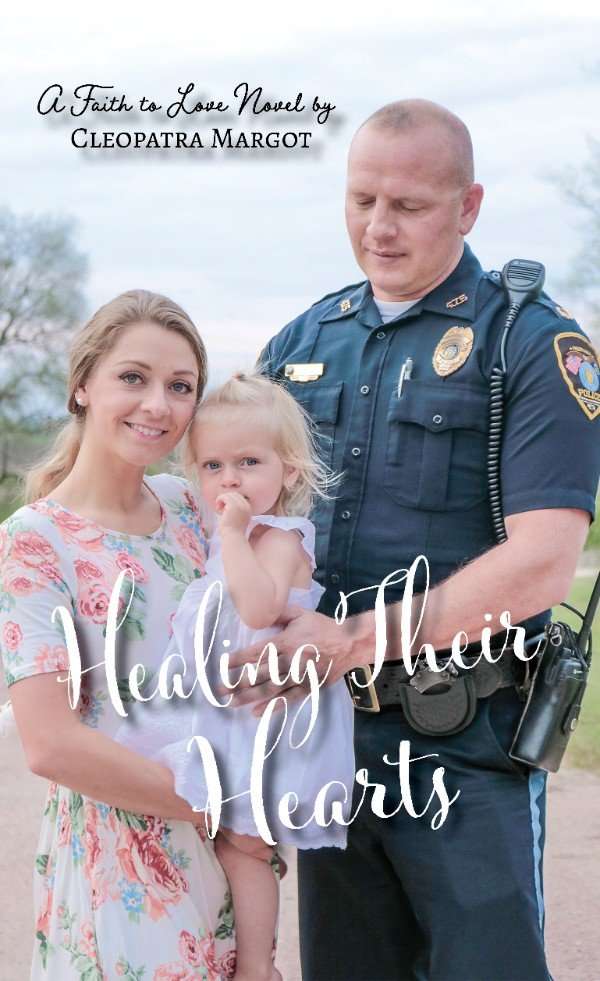 After spring’s many trials, Knox County Sheriff Liam McKay is ready for a season of restoration. He needs time to grieve the loss of his grandmother and work on becoming a better husband and father. Liam learned the hard way that life is fragile, and he doesn’t want to miss out on any precious moments.

Emma McKay loves her role as a wife and mother. After she lost her parents, the McKay family became her saving grace. Being married to a police officer brings both challenges and adventures into her life, though, and when something hits on a more personal level, will her past be brought into the light?

Officer Mark MacLaughlin is motivated by two things: his family and his job. Add a beautiful stranger to the mix, and Mark can’t help but want to get to know her better. But when he takes on fatherhood for a three-year-old girl, he has to learn how to blur the lines between his personal and professional life too.

Evangeline Taylor was on the way to confront her past, until her plans came to a grinding halt. Now injured and stranded in a tiny Nebraska town, Eva’s heart opens up. The town, the people, and maybe one handsome police officer in particular help her to heal…but will they be enough to make her stay?

Excerpt from Healing Their Hearts

With his back pressed snug up against the wall in the narrow hallway, Mark knocked on the door. “Lainee? I need you to respond to me. I won’t hurt you, I promise. My name is Mark. Remember me? Can you say something for me?”

The three-year-old remained silent. Mark tipped his head back against the ramshackle wall and sent up a silent prayer. So far, he wasn’t getting anywhere, and they’d arrived on the scene well over an hour ago.

A neighbor had reported that Steve was being belligerent, and Brenda had been spotted with a fresh purchase of booze. Though both had denied it, the last straw had been drawn, and that was the end of it.

Sweat trickled down his back because the house had no AC, and he was beginning to wonder if the child was even in her room like Steve and Brenda had insisted upon.

“510 to 512.” Braeden’s voice rang through the earpiece Mark wore. “The parents are in separate patrol cars and we’re about to head to the station. Any luck?”

Mark pressed his button and said quietly, “Not yet. I’m working on it.”

Braeden must’ve decided he didn’t need more info, because he didn’t say anything further. Mark rapped on the door again.

This time, Mark heard muffled crying. He swallowed past his strong distaste for Steve and Brenda Olson, then eased to his feet. The only option now was to open the door and pray to God he didn’t scare her.

Mark’s heart about broke when he stepped into the room, even though he’d seen it before. Filled with just a beat up bed and a couple tattered toys, this ill-kempt room wasn’t the place for a little girl to grow up.

Lainee was sitting in the corner, and Mark crossed and knelt a couple feet from her. “You’re safe now, okay? Can you come with me? I’ve got an apple down in my car, if you want some.”

The fact that she, at only three years of age, had to ask that about her own parents made Mark’s blood heat. “Yes. They’re gone. You’re safe now.”

Click the image to see more books in the series. 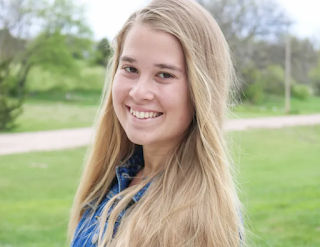 Cleopatra Margot resides with her family and their golden retriever in small town, rural Nebraska. Inspiration for her novels comes from both real life + fictional characters and storylines in her brain. The town of Believe is based on her own hometown, but with embellishments. She and her two younger siblings are homeschooled, and enjoy traveling with their parents and the dog. When she’s not writing, Cleopatra enjoys Bible journaling, time with family and friends, playing cards, being outside (when it’s not subfreezing temps), laughing, singing, and enjoying life. 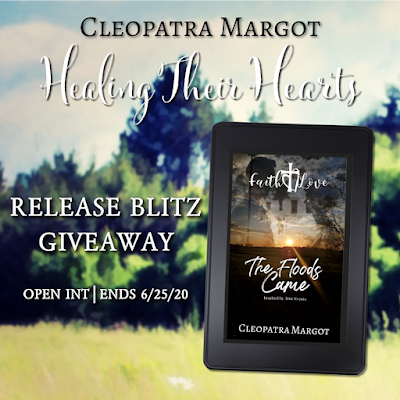 1 winner will receive an ebook of The Floods Came by Cleoptatra Margot
Ends June 25, 2020