You are here: Home / Entertainment / Get a FREE Mulan Activity Kit and Watch Now on Disney+
Thanks for sharing!

Disney’s live action version of MULAN is available to watch now on Disney+ with Premier Access! I have a free MULAN activity kit for your kids too!

The story of Mulan, the legendary warrior, is one of China’s most popular folktales, and it is still a part of the curriculum in Chinese schools today. MULAN is the epic adventure of a fearless young woman who masquerades as a man in order to fight Northern Invaders attacking China.

Hua Mulan is the eldest daughter of an honored warrior. She is spirited, determined, and quick on her feet. When the Emperor issues a decree that one man per family must serve in the Imperial Army, she steps in to take the place of her ailing father as Hua Jun, becoming one of China’s greatest warriors ever. 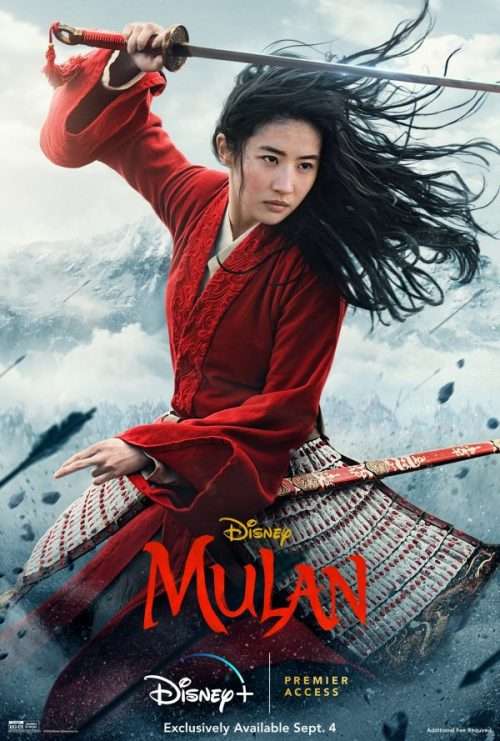 Inspired by the Chinese “Ballad of Mulan,” the film brings audiences an incredible tale that celebrates the richness of Chinese culture and the power of female strength. A story that is Chinese yet transcends borders, MULAN reflects the breadth and depth of Chinese identity. A combination of relatable emotions with awe-inspiring action sequences and breathtaking visuals, MULAN is a movie with universal appeal that embodies the timeless themes of honor, family, respect for elders and duty.

2020 has been such a chaotic year. The uncertainties of COVID-19 led to the closure of businesses all over the world. With those closures, movies that were supposed to premier in the spring and summer were pushed back…some indefinitely. Rather than wait for theaters to open, Disney’s executives made the decision to release MULAN straight to Disney+ with premier access. This means you can watch it now if you have Disney+ and pay the premier fee of $29.99. You own MULAN as long as you are a subscriber to the channel!

Liu Yifei (“The Forbidden Kingdom,” “Once Upon a Time”) was cast as Hua Mulan following a year-long global casting search. 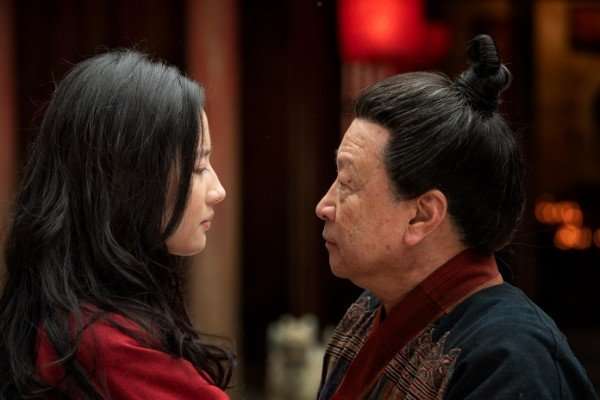 Yifei Liu as Mulan and Tzi Ma as Zhou in Disney’s MULAN. Photo by Jasin Boland.

Joining her in the film are:

This free MULAN Activity Kit includes fun, educational activities that your child can do alone or with your help. Download it now! 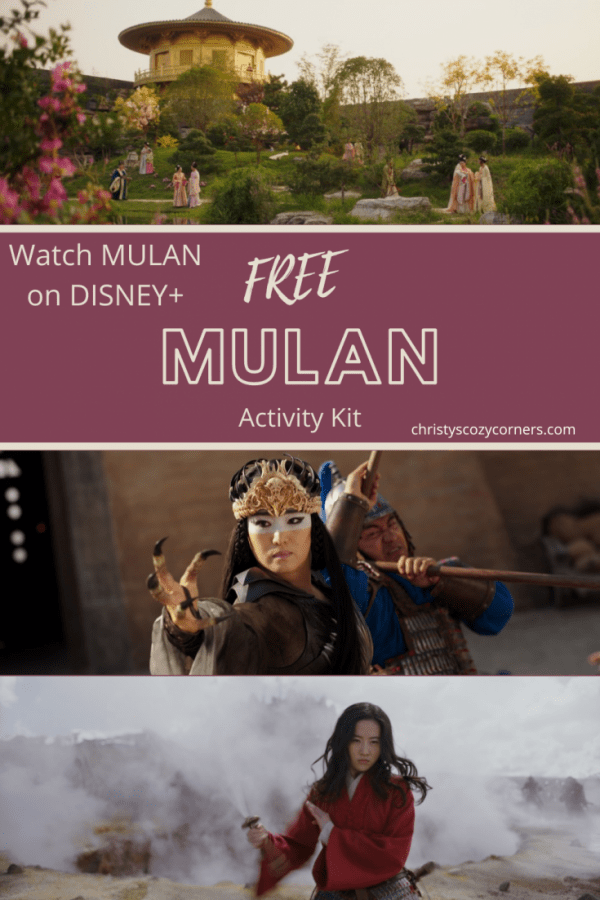