You are here: Home / Lifestyle / Technology / Automated Technology Is Taking Over The World, And Here’s How
Thanks for sharing!

Automated technology is not really that new. It’s been around for many years, but each year we start seeing more and more applications of it. It has reached a point where it wouldn’t be a bold statement to suggest that automated technology is taking over the world. There are simply so many uses for it across so many industries, most of which we don’t even think about until it’s pointed out. 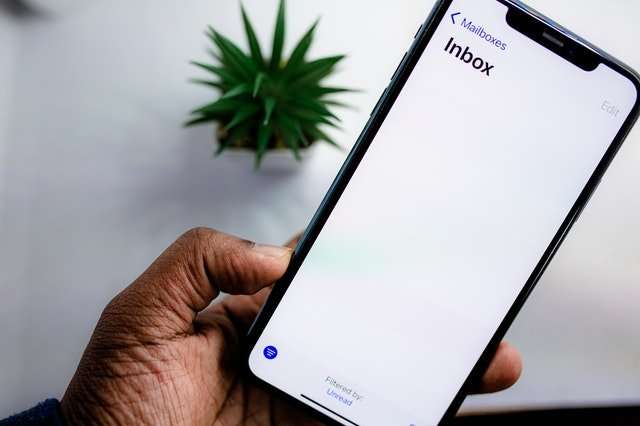 We’ll start with perhaps the most obvious use for automation. This is where most people will encounter the technology as you can literally use smartphones or email clients to set up automated message responses. In essence, someone sends you a message and your email client or text messaging software automatically sends out a response.

Furthermore, we have automation in the form of predictive text suggestions. As you type, you get predictions for what you should say. It means you can technically let the predictions write the rest of your message, saving precious time. You will notice this is a running theme throughout the world of automation technology; everything is about saving time and effort!

Yet another common use for automation technology – it is often seen in automotive vehicles. There are plenty of different uses for it within cars these days, but the most obvious one is in automated braking. This is a feature that modern vehicles all seem to have, and it is designed to make cars much safer.

Essentially, there’s a system within the car that uses many different sensors to detect what’s around you. Primarily, you’re looking at what’s in front of and behind your car. If the system detects something coming up too fast in front of you and too close, it will automatically trigger the brakes, helping you come to a standing stop. You can still react and put your foot down, but the automated braking kicks in if you don’t react fast enough. It is designed to stop you from driving or reversing into other cars or objects that you haven’t seen. Therefore, this instance of automated technology can literally save lives.

A huge use for this technology revolves around the business industry. For clarification, we’re mainly talking about technology that helps you manage your business. A lot of the automation comes in the form of software that takes over from physical employees and can help businesses streamline all sorts of different processes in the hope of workforce optimization. Indeed, one of the main workforce optimization best practices involves using the right software to identify which tasks could be automated, then automating them.

The idea is that you no longer rely on people to do mundane tasks that a piece of software can do a lot faster and with fewer mistakes. Once the software has been programmed to automate a process – like analyzing a sheet of data – it will do it perfectly. This shaves time off the working day, letting businesses get work done in hours rather than days, or minutes instead of hours. Business automation is so diverse, yet it has had a huge impact on industries across the world. 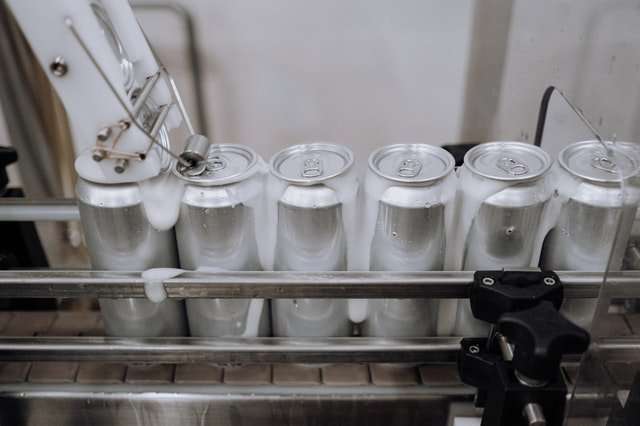 Following on from the idea of using automation to replace human beings, we have seen this in the world of manufacturing for decades. In fact, there’s always a big fuss over certain industries because they are cutting manufacturing jobs in favor of automated robots.

This sounds cool, and it is rather impressive. These robots are designed and programmed to do a specific task and to do it over and over again on a production line. When the product reaches the robot, it automatically performs its task without any human involvement needed. It then gets taken via a conveyor belt – or another robot – to the next stage in the manufacturing process, where another automated machine can complete a different task. These tasks could involve laser cutting, screwing, chopping; the possibilities are endless. It’s just that you no longer have humans doing these things, which would be much slower and leave more margin for error.

With manufacturing automation, you get the beauty of a swift process that’s the exact same all the time. Therefore, every product that comes off the line will look identical!

Perhaps the earliest example of daily automation that we take for granted is the use of it in doors. No, we don’t mean indoors as, in the inside world, we literally mean in doors, helping them open and close automatically.

That’s right, automatic doors are an example of automation. They use either scanners or pressure plates to detect when someone is nearby, automatically opening the door for the person to walk through. You might not think this is impressive, but it’s genuinely revolutionary. Think about if shops didn’t have automatic doors; you’d have a terrible time opening the door manually and dealing with crowds of people all trying to open the door. It would also be a pain for people with disabilities, which is why automatic doors are definitely one of the greatest uses of this technology.

Additionally, we have also seen automation involved in door locking systems. Now, this could have gone in the automotive section, as we are mainly looking at car doors here. However, the technology will surely adapt and be used in things like front doors or garages very soon. In essence, you have a dongle that activates the door lock when you get close to it, automatically opening it without the need for a key. It’s pretty cool, and the door will lock when you are far enough away from it.

As you can see, there are so many different uses for automated technology in the modern world. It is simply everywhere, and as the years go by it will continue to take over daily life as we know it.