Every day, the number of people using social networking sites increases, indicating that they are becoming increasingly popular. As more and more people flock to them, the prevalent feeling is one of safety and security. Do not you think that when millions of people use social media, it is important that they feel safe?

As with any other website, Facebook, Instagram, Tik Tok, and Kik have their fair share of security issues, many of which have been highlighted in the mainstream press. Some of the challenges are caused by technology faults, while others are caused by the people who are utilizing the technologies.

This is a problem that affects everyone, but it is especially important to address because children and teenagers, who are particularly susceptible, account for such a big proportion of users. The good news is that you can secure your identity and account, as well as those belonging to your youngster, by following a few simple measures. 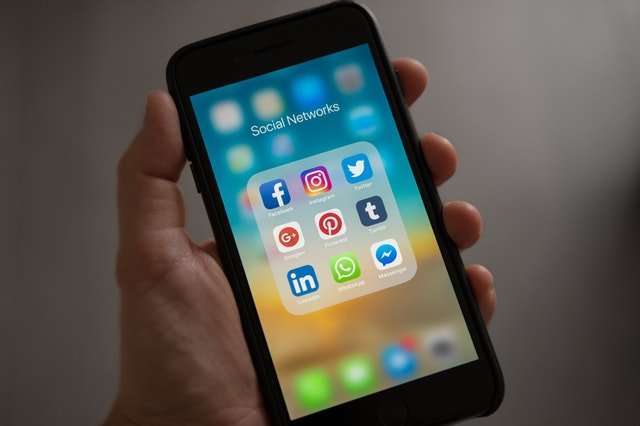 Limit the amount of time spent on social media

According to a UNICEF study, “spending some time on social media is actually beneficial” and that it might have a positive impact on children’s social ties. The fact that we are currently in the COVID-19 situation makes this even more credible in light of the current situation. Social media provides us with the opportunity to stay in touch with family and friends all around the world, as well as to keep up with current events on a worldwide scale.

With the average teenager spending almost nine hours each day in front of a computer, how much screen time is too much for them? The usual rule of thumb is roughly two or three hours in total, however, this naturally varies from person to person due to individual differences. Research suggests that anything more than that might cause emotions of anxiety and sadness, and social media can exacerbate these feelings.

Keep a close check on their online activities

There are a variety of apps that you can use to keep tabs on what your child is up to on various social media platforms. Essentially, it is a technique of ensuring that any potential predators, who are extremely skilled at deceiving children and teens into believing they are someone they are not, are not grooming the children and teenagers. This information can also be used to determine whether or not there are any cyberbullying or other unpleasant behaviors occurring.

The privacy settings on many social media platforms can be so complex that even the most technologically knowledgeable of people may struggle to comprehend them, let alone children and teenagers. It is critical, however, to conduct a thorough investigation and double-check everything. The fewer details that are visible to strangers, the better it is. Discuss the information they publish on social media and in Kik groups and discourage the posting of photographs that show where they attend school or where they reside.

Due to the fact that teens and children can nearly always get away with using social media and getting into trouble with them, putting these suggestions into action will help to lessen the likelihood of this happening and will keep them safer for a longer period of time.

Thanks for sharing!
« Replaced Parts by Stephanie Hansen | Book Excerpt
Does Cutting Back Truly Mean Going Without? »