You are here: Home / Entertainment / Smallville: The Complete Series 20th Anniversary Edition On Blu-ray For The First Time Ever
Thanks for sharing!

Ahhh! I love Smallville! Okay, I haven’t watched the complete series since I only started watching it about 10 years ago. Regardless, the seasons that I have watched are absolutely AMAZING! If you’re a Smallville fan, then you need this in your life! For the first time EVER, you can get Smallville: The Complete Series 20th Anniversary Edition on Blu-ray. Haven’t watched it ever? Now is your chance! I am super excited to dive back in to this show. If you like anything super hero related, you’re going to love this show. Read on! 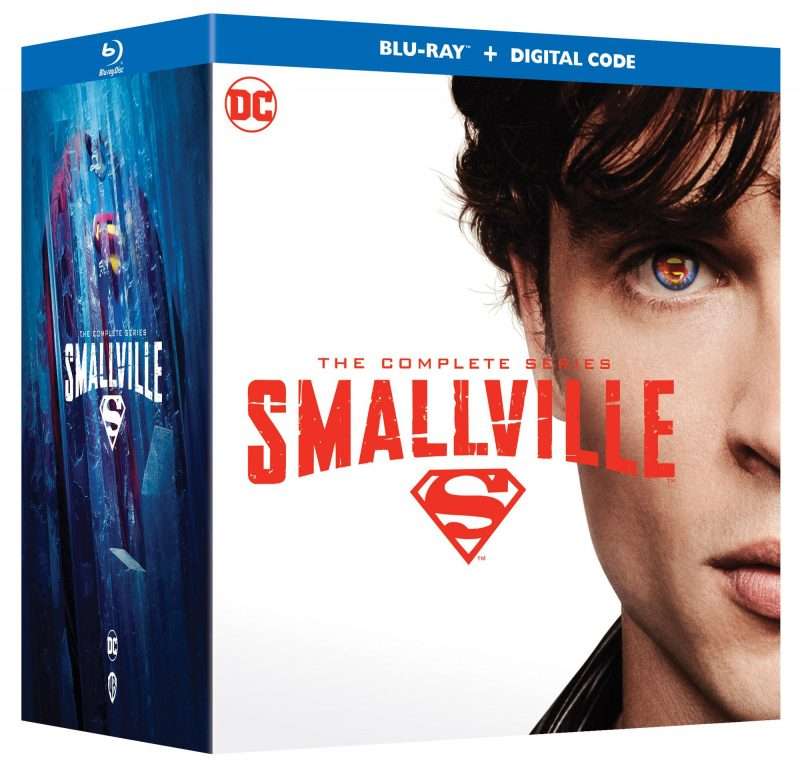 Please note: I received this series free in order to facilitate a post. I was not required to give a review.

It’s been 20 years since Clark Kent first arrived in Kansas, and in honor of the 20th Anniversary of the remarkable series, Smallville: The Complete Series 20th Anniversary Edition soared onto Blu-ray for the first time ever from Warner Bros. Home Entertainment on October 19, 2021 (my son’s birthday!). This set for the ultimate fan features all 218 episodes along with over 28 hours of bonus features from all 10 incredible seasons, plus Digital Copy (US Only). 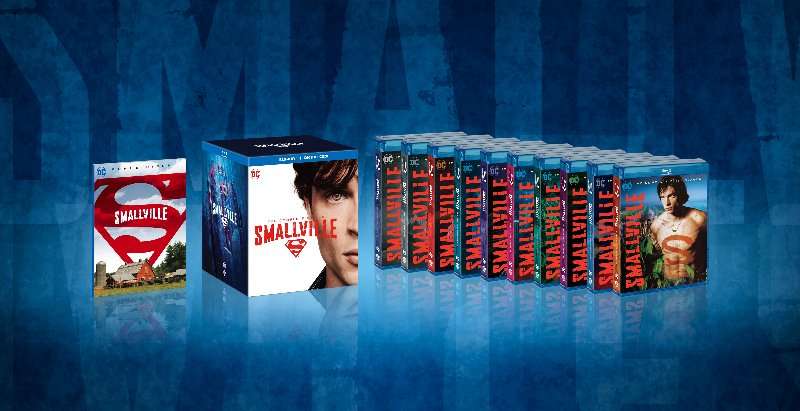 The groundbreaking, Emmy®-winning 10-season hit that redefined the origins of the world’s greatest super hero is all here – from Krypton refugee Kal-El’s arrival on Earth through his tumultuous teen years to Clark Kent’s final steps toward embracing his destiny as the Man of Steel. Relive a decade’s worth of thrills in fantastic adventures full of action, heart and humor in abundance, all anchored by the marvelous performance of Tom Welling at its center. Savor again the series’ thoughtful and imaginative integration and reinvention of the iconic characters of DC lore. And let your spirits be lifted up, up and away.

Smallville stars many amazing actors in addition to Tom Welling. The most notable to ME are Annette O’Toole and John Schneider, who star as Martha and Jonathan Kent, Clark’s “parents.”

I grew up in the 70s & 80s which just happens to be when The Dukes of Hazzard was on TV. I was crazy about Bo Duke…what tweenage girl wasn’t? My sister who is 3 years younger than I am got stuck with Luke. Yes, I was that bossy older sister who wouldn’t let her sister like anyone on TV that I did! But I digress…. Besides having great actors, Smallville‘s storylines will keep you watching. Like I said before, I can’t wait to rewatch the seasons I’ve watched and keep watching the ones I haven’t. I definitely recommend Smallville.

Thanks for sharing!
« Once Upon a Seaside Murder (A Beach Reads Mystery) by Maggie Blackburn | Author Interview
Perfectly Arranged by Liana George | Book Excerpt »