You are here: Home / Entertainment / 5 Arrowverse Shows You Need to Binge
Thanks for sharing!

The CW is a television channel that has become known for creating screen adaptations of popular books and comics. With its on-screen versions of books such as The Vampire Diaries and comics such as The Flash, the channel caters mainly to teenagers and younger adults.

The Arrowverse was created when Arrow premiered in 2012. This shared universe consists of several shows based on DC comic characters who are all interconnected somehow.

Here are a few shows in the Arrowverse that are worth binging if you want to get a taste for what this shared universe is like. 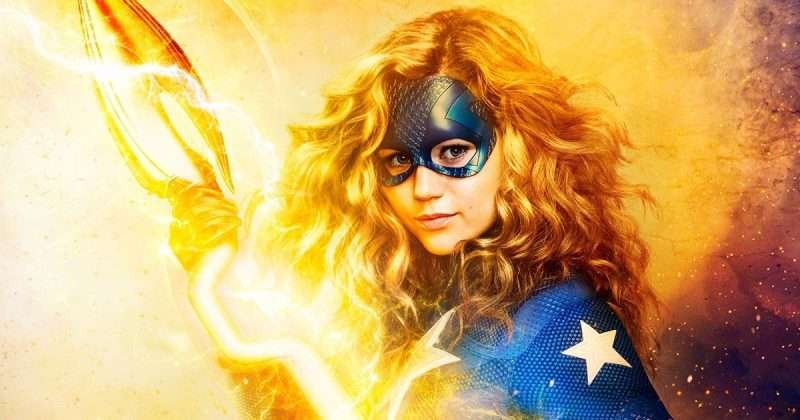 Stargirl is one of the newest additions to the Arrowverse. Written by Geoff Johns, creator of Geiger, Stargirl focuses on Courtney Whitmore, who, after uncovering a startling family secret, decides to reform the Justice Society of America, which had seen most of its members killed nearly ten years earlier. This show takes place in an alternate reality created within the Arrowverse.

Arrow, the first show within the Arrowverse, follows billionaire Oliver Queen, who spent five years stranded on a desert island. When he returns to his lifelong home in Starling City, Oliver takes up the role of a vigilante called the Green Arrow. He spends his nights hunting criminals he feels contributed to making Starling City unsafe.

Kara Zor-El was sent to Earth from Krypton when she was thirteen after being separated from her cousin, Kal-El, also known as Superman. After being forced to reveal her powers, she teams up with a group of allies to become a protector for National City.

Jefferson Pierce retired from his role as Black Lightning nine years before the start of his show. When one of the local gangs causes an uptick in crime in his city, Jefferson brushes off his old costume and resumes his career as a vigilante.

After falling victim to a lightning strike that hit a particle accelerator, Barry Allen falls into a coma. When he awakes, he discovers the damaged particle accelerator gave him the power of super-speed. Using his new powers, he takes on the responsibility of helping to protect his city.

The CW’s Arrowverse continues to expand as more TV adaptations are created. The shows listed here are just a few of the choices you have if you want to dive into this shared universe. However, there are a number of guides available online that can help you navigate the entire universe if you’d like to watch all of the series.

Thanks for sharing!
« The Sherwood Proof (The Lily Sparrow Chronicles #3) by Kristee Ravan | Guest Post
Love to Entertain? 4 Ways to Make Your Home Party Central »