You are here: Home / Books / Murder in Second Position: An On Pointe Mystery by Lori Robbins | Character Guest Post
Thanks for sharing!

Welcome to my stop on the Great Escapes Virtual Book Tour for Murder in Second Position: An On Pointe Mystery by Lori Robbins. Stop by each blog on the tour for interviews, guest posts, spotlights, reviews and more!

Murder in Second Position: An On Pointe Mystery 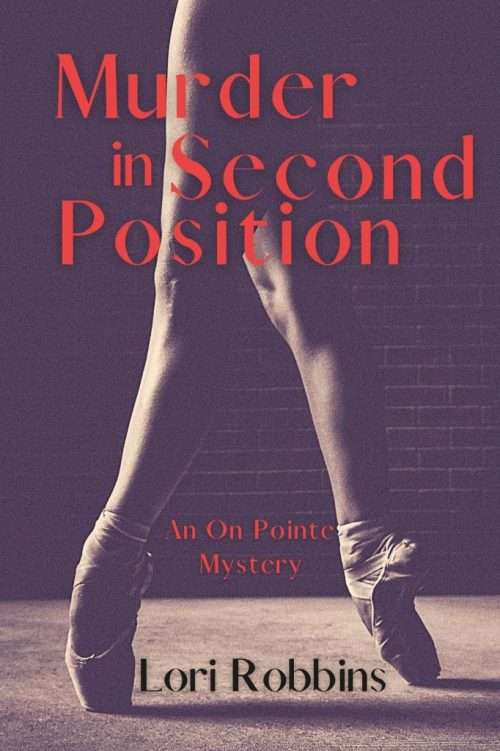 Ballerina Leah Siderova belongs onstage. Not in an interrogation room at Manhattan’s Twentieth Precinct. And yet, for the second time in less than a year, that’s where she has a starring role. It wasn’t her fault someone killed the autocratic new director of the American Ballet Company. And it wasn’t her job to find the killer.

Leah is determined to stay as far away as possible from the murder investigation. After all, if she were going to kill someone, it would have been the woman who’s been relentlessly trolling her on social media. And that’s where things get complicated. Because when dancers say “ballet can be murder” they don’t mean it literally.

Most of the time.

Hi Everyone! I’m Leah Siderova, principal dancer with American Ballet Company. I live the life many little girls dream about, but there’s a lot more to being a ballerina than what you see onstage. And very little of it is as glamorous as it looks from a seat at Lincoln Center.

My major food group consists of black coffee and diet soda. Because I never have the energy to cook anything more complicated than a can of soup, I’ve never had to turn on the oven in my apartment. I use it to store extra tights and leg warmers. By the time I climb to the top of the five-story tenement building where I live on the Upper West Side of Manhattan, I’m ready for as many hours of sleep as I can reasonably get.

As an ordinary human being I qualify as young, but as a ballerina with fragile knees, I’m practically ready for a retirement home. Occasionally, I think about getting married, or even having a kid, but so far those items haven’t made it to the top of my to-do list. There’s nothing, and no one, I love as much as I love ballet. I do have a boyfriend, however, whom my parents adore. I’ve also been spending rather a lot of time with Jonah Sobol, a homicide detective, but we’re just friends. I’m not sure any of our meetings qualifies as a date, since the topic of conversation is most often murder. And speaking of murder…

When Pavel Baron, the autocratic new director of the company, gave several of my favorite roles to another dancer I was furious. And scared. But I wasn’t the only one who disliked and feared him. The person who bludgeoned the life out him must have had a far more compelling motive to ensure his permanent departure.

Even without a murder conviction hanging over one’s head, life as a ballerina is brutally hard, and the competition is fierce. There’s plenty of backstabbing in any dance company, but that’s supposed to be a metaphor. Not actual murder. And anyway, I didn’t do it.

I’d love to pin the murder on Savannah Collier, Pavel’s assistant. She was with me when I found Pavel’s dead body, but we didn’t exactly bond over this tragic event. In the days that followed she sprang into action by trolling me on social media. Before she began attacking me, I felt rather sorry for her. It couldn’t have been easy to fail as a dancer and end up in the back office instead of on the stage. But Savannah’s deliberate cruelty crushed any possible sympathy out of me.

Ron Wieder, who works as the liaison between the business side and the artistic side of American Ballet Company, refused to stop Savannah from trashing me. He was delighted with the publicity, which reached epic proportions and ensured a packed house for every performance. Apparently, every balletomane in New York City was anxious to see me dance while wielding a copy of the murder weapon. I ended up getting all of my roles back, which was a mixed blessing. I got to dance in my favorite ballets. That part was good. Unfortunately, my new prominence also gave me an excellent motive to kill Pavel, since I was the one who appeared to have benefited most from his death.

Thank goodness for Madame Maksimova. She’s not only the best ballet teacher and coach, she’s also the fiercest advocate any ballerina/murder suspect could hope to have. I can count on my wonderful sister and my best friend Gabi as well. I really missed Gabi after she left the company, but I was very lucky to have found a new friend. Gabi thinks I shouldn’t trust her, but that’s easy for her to say. She’s not the one who’s been ghosted by her colleagues.

I have very few skills, other than a talent for ballet. But no one makes it as a dancer without fierce determination, an unrelenting work ethic, and a clear sense of place and time. The killer may think I’m a ninety-pound weakling. But if things go as planned, that will be his—or her—fatal error. 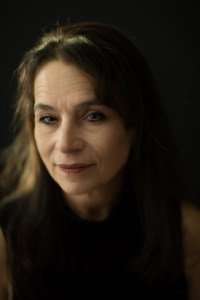 The opening book in her On Pointe Mystery Series, Murder in First Position, won the Indie Book Award for Best Mystery, was a finalist for a Silver Falchion, and is currently on the short list for a Mystery & Mayhem Book Award. Murder in Second Position will be released November 23, 2021. Her debut mystery, Lesson Plan for Murder, won the Silver Falchion for Best Cozy Mystery and was a finalist in the Readers’ Choice and Indie Book Awards. It will be re-released in June 2022. She authored two short stories in 2021: “Accidents Happen” in Mystery Most Diabolical, and “Leading Ladies” in Justice for All. She is an expert in the homicidal impulses everyday life inspires.

Escape With Dollycas Into A Good Book – GUEST POST

Thanks for sharing!
« 5 Helpful Tips For Those Wanting To Move Home in 2022
Searching for Home by Jill Weatherholt | Book Review »