You are here: Home / Books / Book Reviews / Mojave Green Review and Book Giveaway US only
Thanks for sharing! 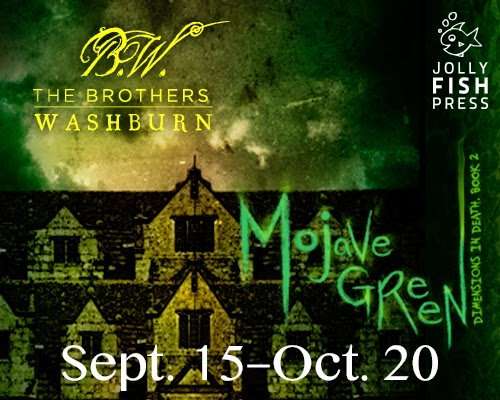 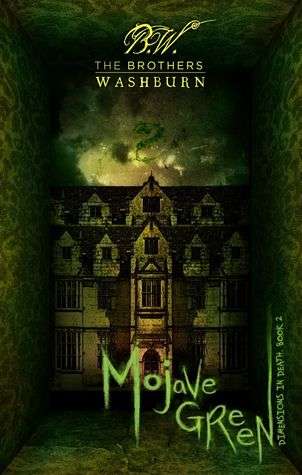 In Trona, California, an isolated mining town deep in the Mojave Desert, an unearthly creature preyed upon the town’s folk for decades. Armed with secrets from a peculiar puzzle box, only Camm and Cal stood against the creature. Finally safe and far from the horror, the teenagers believe they have destroyed the monster—until they hear news that Trona’s children are still disappearing. Caught in the nightmare since her childhood, Camm feels personally responsible for the town’s children. As her life-long best friend, Cal feels responsible for Camm. With unsuspecting friends in tow, they return to warn the innocent people of Trona of the true nature of the creature.

But things have changed.

Death comes in a new form. The balance between dimensions is altered. Crossovers multiply. Trona is evacuated. Cal is pulled into another dimension. The situation spirals out of control.

Only Camm and a few misfits can stop the coming desolation—but it may already be too late.

Amazon and Barnes and Noble

This is the first book I’ve read by The Brothers Washburn though it is the second book in the Dimensions in Death Series. When I get a chance I’ll be going back to read the first though I do have a pretty good idea of what went on in the book due to descriptions in this one. I do wish I’d read that one first, but I didn’t feel lost reading Mojave Green out of sequence. Enough back-story is given for this story to be read alone.

Creepy things are happening in the city of Trona in the Mojave Desert. Young people have been sucked into a different world through cracks in our world. Being a Fringe fan made me totally appreciate this concept. Even though it’s been off television for awhile, my daughter and I still make “alternate universe” references quite a bit 🙂 This concept is so cool, but I’m not sure I’d like the huge creatures living in this book’s alternate world. The spiders creeped me out much more than the snakes. Maybe it’s because my son actually has a snake…..

Anyway, the story is exciting and the characters are really great. I love Lenny and his grasp of the English language…..dude. And Agent Kline…what happens to him near the end of the story cracked me up. Seriously, Brothers Washburn, did you watch Fringe? And did Walter make the “substance” in his lab?

I appreciate the fact that this is horror that doesn’t feel like they tried too hard to make it horrifying. The plot and the descriptions make it horrible enough! I still can’t get over the giant spiders. Ugh. I like that the book is clean while still being scary. I recommend it to any fan of scary paranormal books. 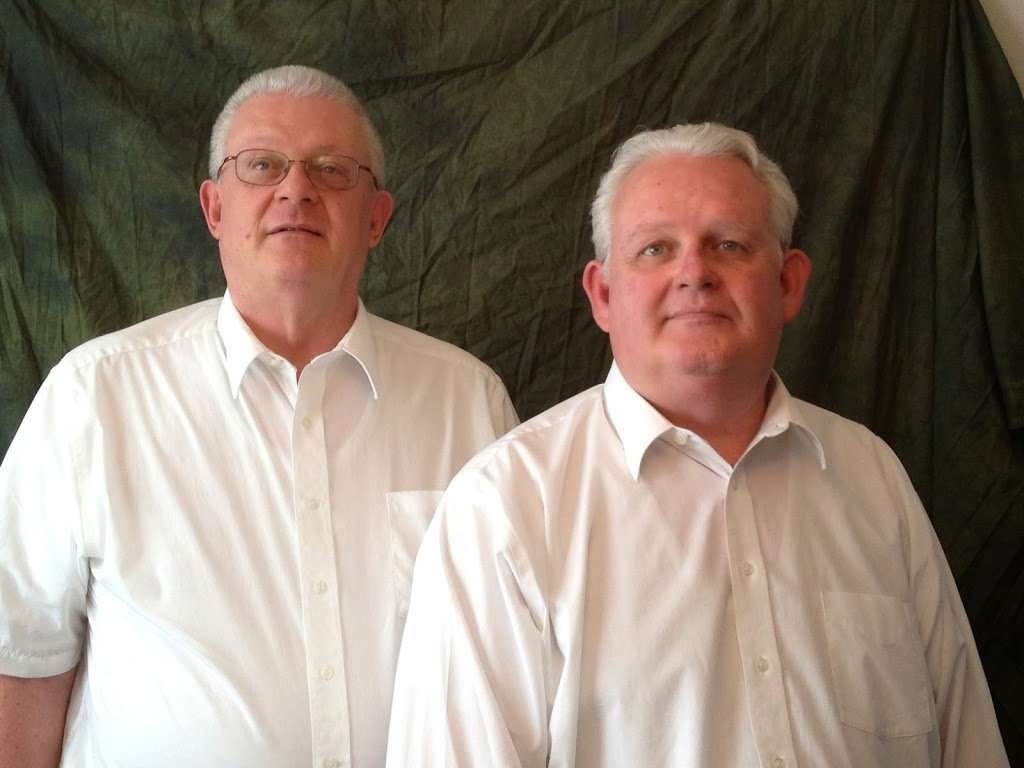 BERK AND ANDY WASHBURN, aka “The Brothers Washburn,” are both lawyers by profession and writers at heart. They grew up together roaming the wastelands of the Mojave Desert, where most of the series is set. Both brothers returned from lengthy and successful careers in the wastelands of the law to write YA horror stories based on the wastelands of their youth. Berk lives in St. George, Utah, and Andy lives in Henderson, Colorado. Be on your guard, people, there are new Grimms in town.