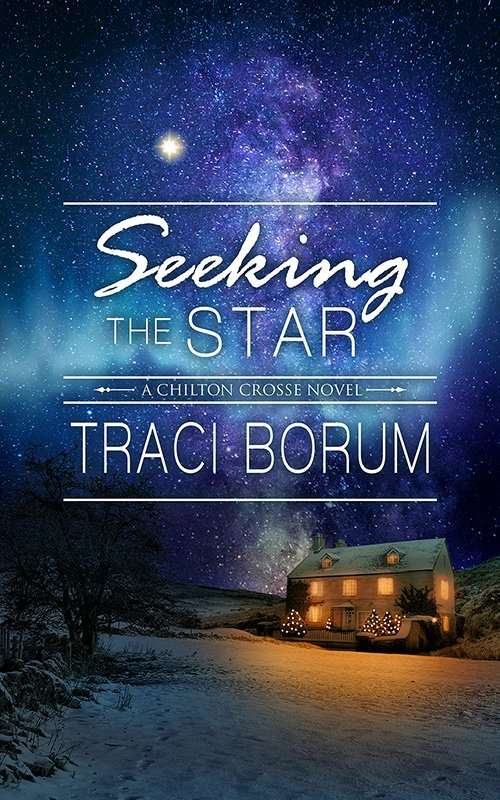 One December night, in the sleepy Cotswold village of Chilton Crosse, a drifter named Ben collapses on George and Mary Cartwright’s snow-covered doorstep. As Christmas cheer spreads throughout the village with a Dickens-themed festival, Mary nurses Ben back to health, but she becomes curious about the secrets he seems to carry.

On Christmas Eve, one of Ben’s secrets accidentally comes to light, forcing him to confront the darkness of his past and to rediscover the faith he once knew.

Seeking the Star is the third book in the Chilton Crosse series by Traci Borum. It is just as sweet and adorable as the other two books in this series. The characters from the other two books play a part in this one, so I’d recommend reading them first if you don’t want anything spoiled.

I love that this is set at Christmas time and A Christmas Carol plays a part in the story. I love the fact that the main character, Ben, has so much mystery attached to him, yet the entire town just welcomes him into their lives. I want to live in Chilton Crosse! The people who live in this town are all so wonderful…yes, I know they are just fiction lol. But still! They will work their way into your hearts and you’ll feel like you know them!

I absolutely loved this book! I can’t wait for the next book, so I can visit Chilton Crosse again. I highly recommend all of the books in this series! 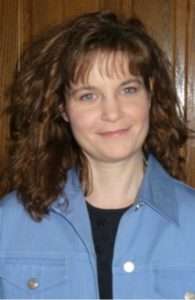 Traci Borum is an insatiable bookworm whose first love is fiction.  As a little girl, she became mesmerized with books—with the textures, the smells, and most especially, the worlds created between the pages.  Years later, she discovered she could create her own worlds by writing.  She’s been scribbling away ever since, writing bits of poetry, articles, and especially fiction.

Traci has been a Creative Writing teacher at a community college for the past ten years.  She’s a native Texan and an Anglophile at heart.  She owns two “British” dogs—a Corgi and a Sheltie—and she’s completely addicted to Masterpiece Theater (must be those dreamy British accents!).  More than anything, she treasures the friendships in her life and adores her supportive family.

Thanks for sharing!
« Save Time with Amwell and Get a FREE Visit
Glasstic Water Bottle | Shatterproof and BPA Free »