You are here: Home / Books / Guardian of Secrets The Library Jumpers | World’s Most Beautiful Libraries 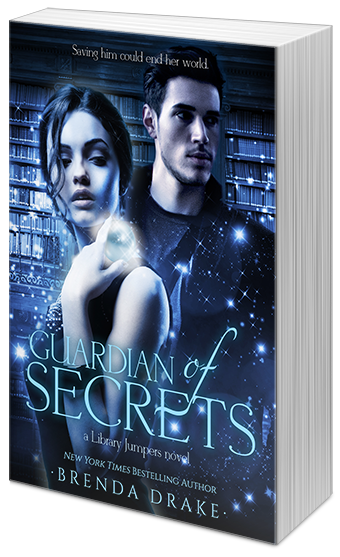 Being a Sentinel isn’t all fairy tales and secret gardens.

Sure, jumping through books into the world’s most beautiful libraries to protect humans from mystical creatures is awesome. No one knows that better than Gia Kearns, but she could do without the part where people are always trying to kill her. Oh, and the fact that Pop and her had to move away from her friends and life as she knew it.

And if that isn’t enough, her boyfriend, Arik, is acting strangely. Like, maybe she should be calling him “ex,” since he’s so into another girl. But she doesn’t have time to be mad or even jealous, because someone has to save the world from the upcoming apocalypse, and it looks like that’s going to be Gia.

Maybe. If she survives.

Guest Post from the Author of Guardian of Secrets

Christy’s Cozy Corners: I’ve seen a lot of beautiful libraries on Pinterest. What and where are your favorite libraries?

The Beautiful Libraries featured in the Library Jumpers series

There are so many beautiful libraries in the world, and it’s hard to mention all my favorite ones. So I thought I would share with you some of the libraries that are featured in the Library Jumpers series.

First off, the Boston Athenæum in Boston, Massachusetts. I visited this library when I was a little girl and it was so magical to me. It’s where my love for libraries started. Thief of Lies begins with Gia and her friends, Afton and Nick, visiting this library. Throughout the series, Gia keeps coming back to this library. It’s her tether to home. The library holds so many book and art treasures, and is full of history. The architecture is beautiful with its sweeping ceilings and large windows.  The fifth floor reading room is awe-stopping with its tunnel-like staircases that lead to scaffold balconies surrounding the bookcases. 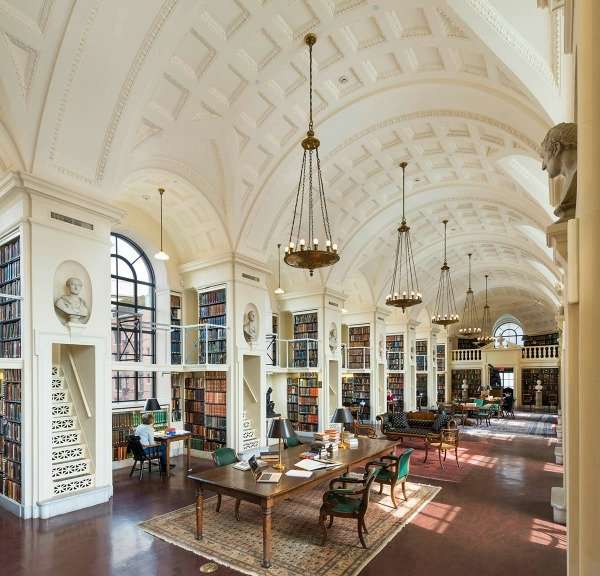 The Bibliothèque nationale de France (BnF) is the National Library of France. This is the Paris library that Gia and her friends end up in when they transport through the gateway book the first time. This reading room is massive and I love the circular window that line its dome skylight ceiling.

Duke Humfrey’s Library in the Bodleian Library at the University of Oxford. One of the bookcases in this room hides the entry into the wizard haven, Asile. You might recognize this library from the Harry Potter movies. It was used to film one of the library scenes. I wasn’t aware of this when I wrote the book, but it was fun to find out about it. The library with its dark wood and coffered ceiling with depictions of open books on squared tiles, is old and has a warm feeling to it. 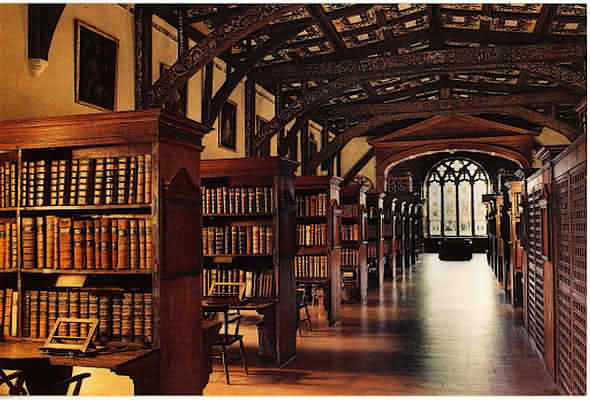 The Vatican Apostolic Library – Vatican City, Rome, Italy. Arik and Gia jump into this library during their library hop to throw off the trail of any would be pursuers. I love all the murals on the walls, columns, and ceiling.

The Russian National Library, St. Petersburg, Russia. In the story, a bookcase in this library hides the entrance into the haven, Esteril, home of our ruthless antagonist. 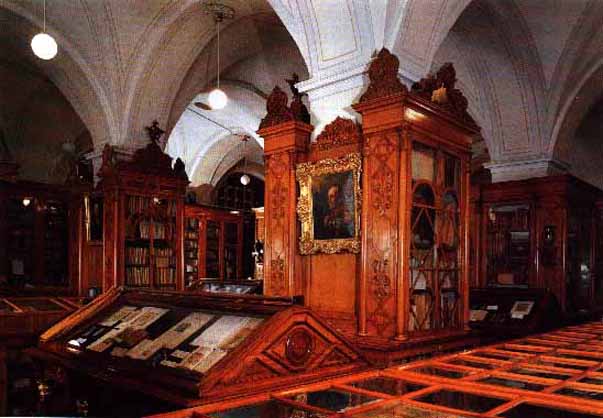 The Mafra National Palace Library in Portugal. The climax of the book stakes place in this library. Such a beautiful and spacious place to do all sorts of dastardly deeds in. 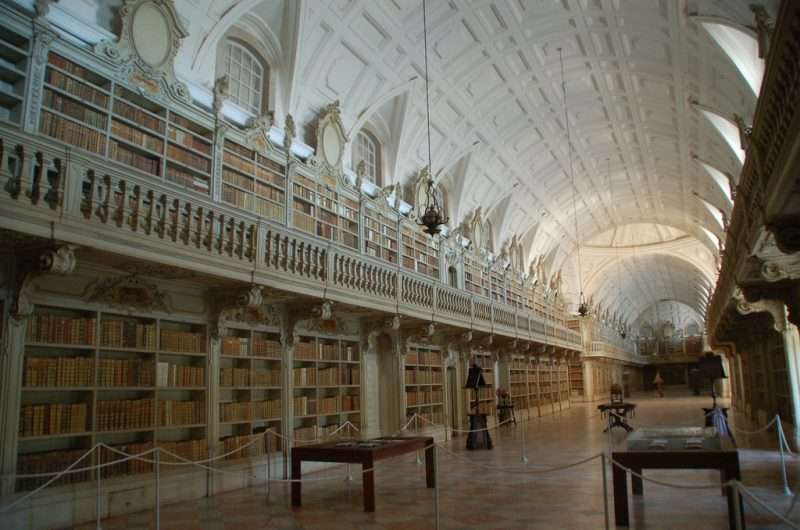 About the Author Brenda Drake 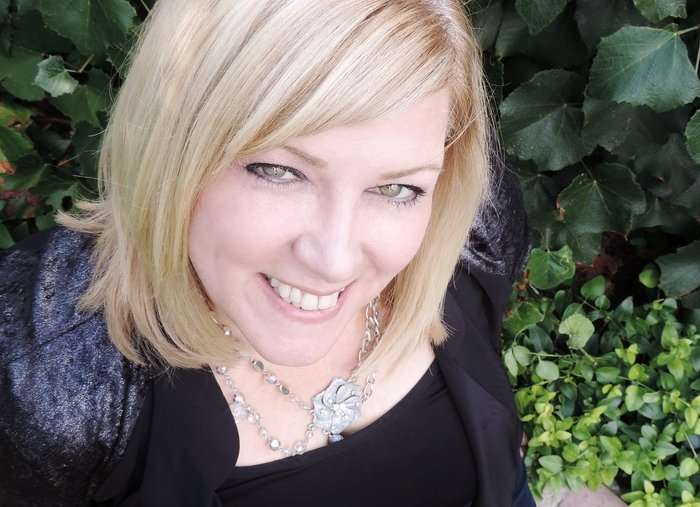 She hosts workshops and contests for writers such as Pitch Wars and Pitch Madness on her blog, and holds Twitter pitch parties on the hashtag, #PitMad. When she’s not writing or hanging out with her family, she haunts libraries, bookstores, and coffee shops, or reads someplace quiet and not at all exotic (much to her disappointment).

Thanks for sharing!
« Leftover Pot Roast Vegetable Soup
5 Places to Consider for a Family Vacation »