Disclosure: I received a free stay at The Lafayette Hotel and a tour with Hidden Marietta as part of a press trip in Marietta. This did not influence this review. All opinions are my own and may differ from yours.

When you are looking for a place to stay in Marietta, Ohio, look no further than The Lafayette Hotel. The Lafayette has 13 different room types from which to choose. There are 77 rooms in total, and they are all unique and are decorated in Victorian themes.

My room was a queen room with a sitting room and a view of the Ohio River. I loved it! It was so comfortable, and I had room to spread out.

The Lafayette is a pet friendly hotel too! For a $50 deposit, you can bring your pets with you. When you check out, as long as your pets haven’t done any damage, you’ll get your $50 back. The manager was sure to point out that extra cleaning goes into the rooms after pet owners check out. Rest assured, your room will be clean and comfortable. 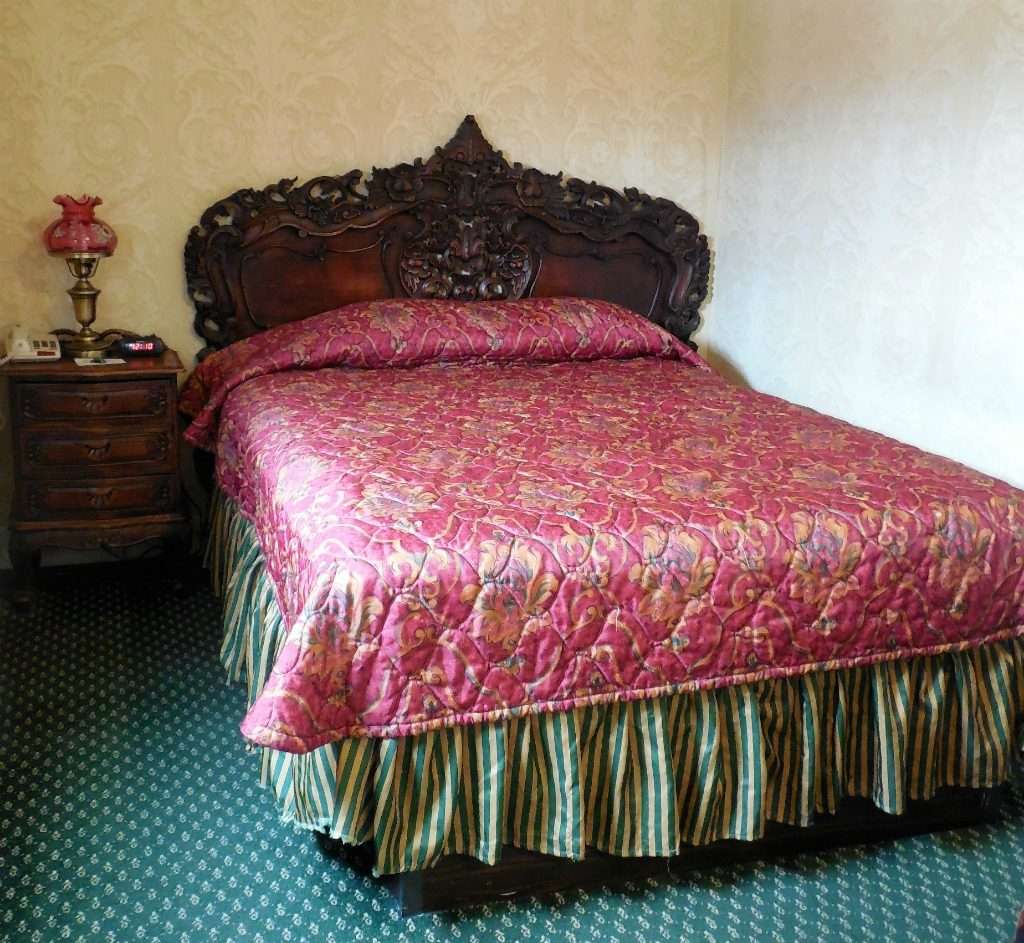 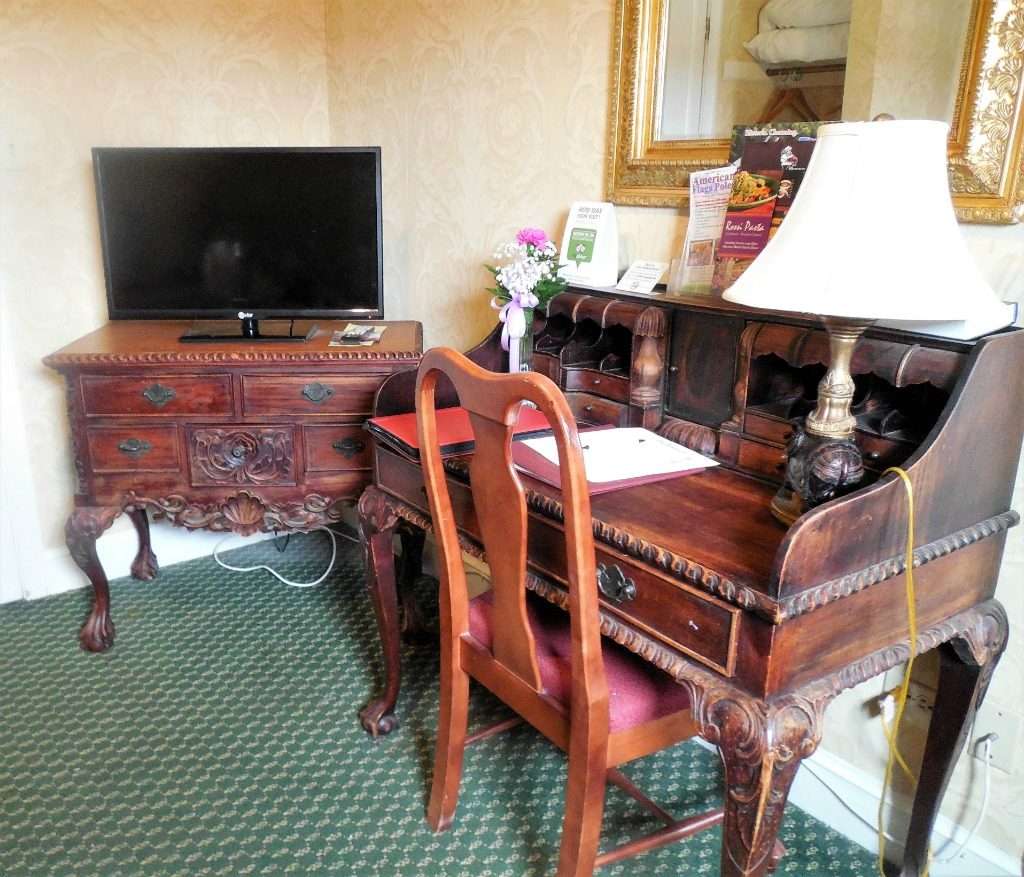 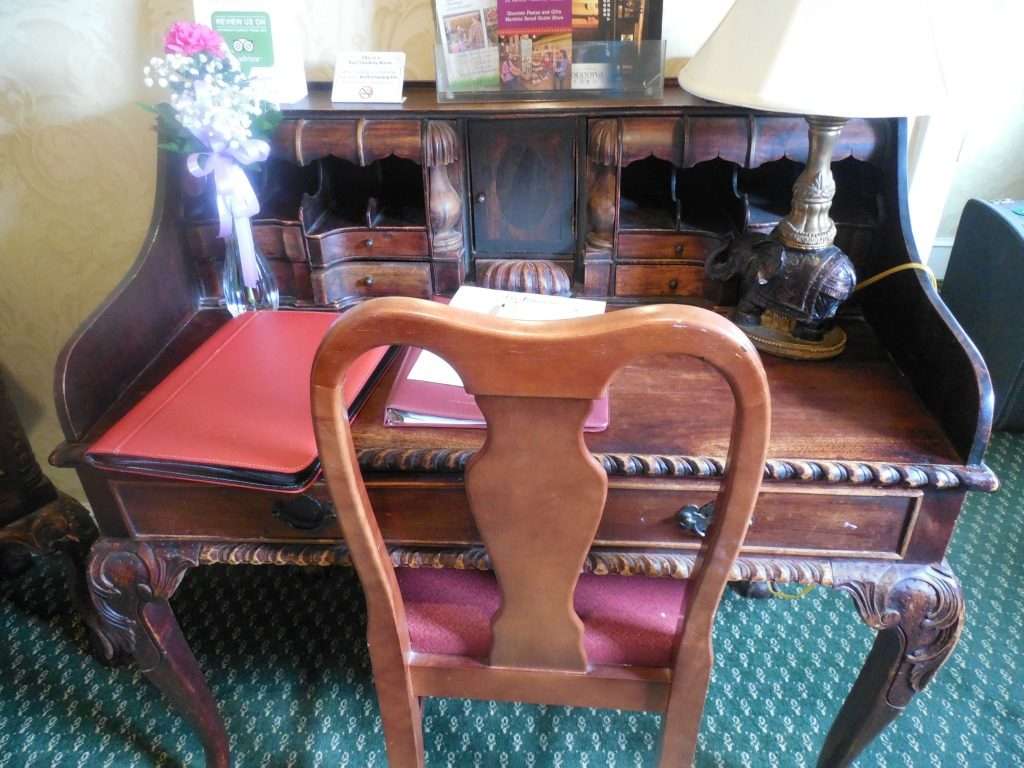 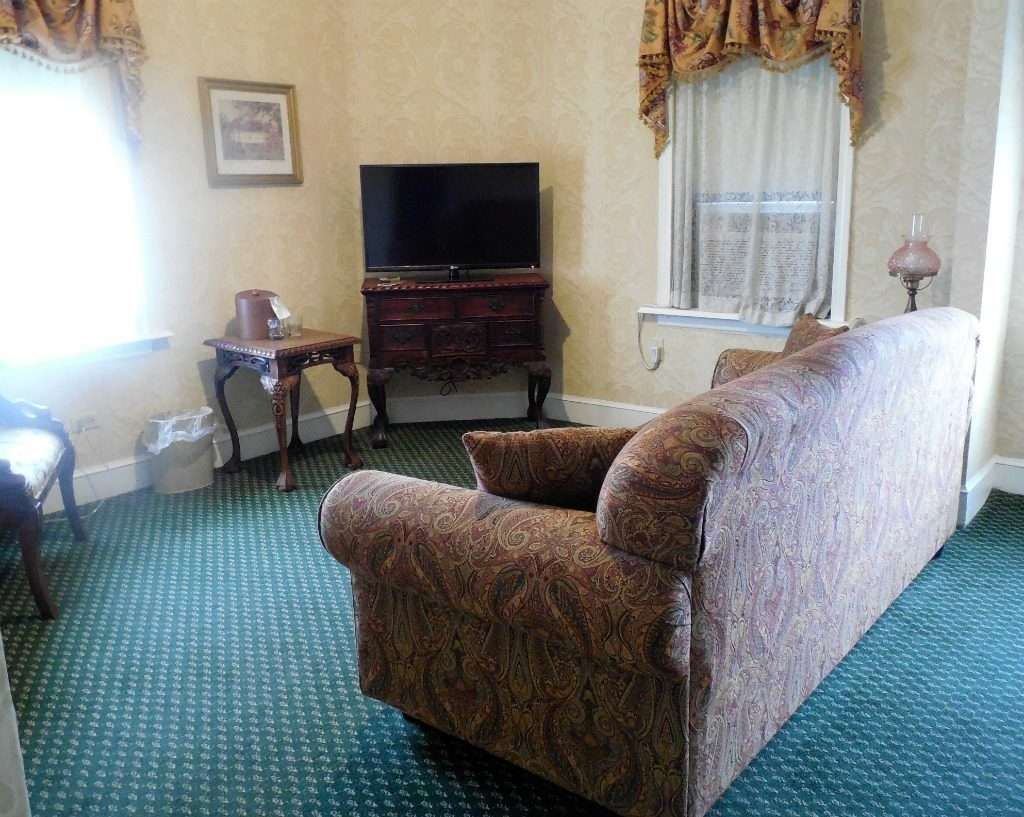 The history of The Lafayette Hotel

One of the great reasons to stay at The Lafayette Hotel is its interesting history which the hotel manager graciously shared with us. I am sure you can request a meeting with her during your stay to learn about its history from her as well.

The Lafayette Hotel is the oldest hotel in Marietta and was originally called The Bellvue. The Bellvue was built in 1892 as a luxurious hotel featuring steam-heated rooms and hot and cold baths. In 1916 The Bellvue was destroyed by a fire. The Lafayette was built on the site and opened in 1918. In 1936, the Hoag addition was added to the third floor of the hotel. The hotel was owned by the Hoag family until 1973. The hotel went through several changes and was more modernized. In 2004 the rooms were brought back to the Victorian themes which you see today. 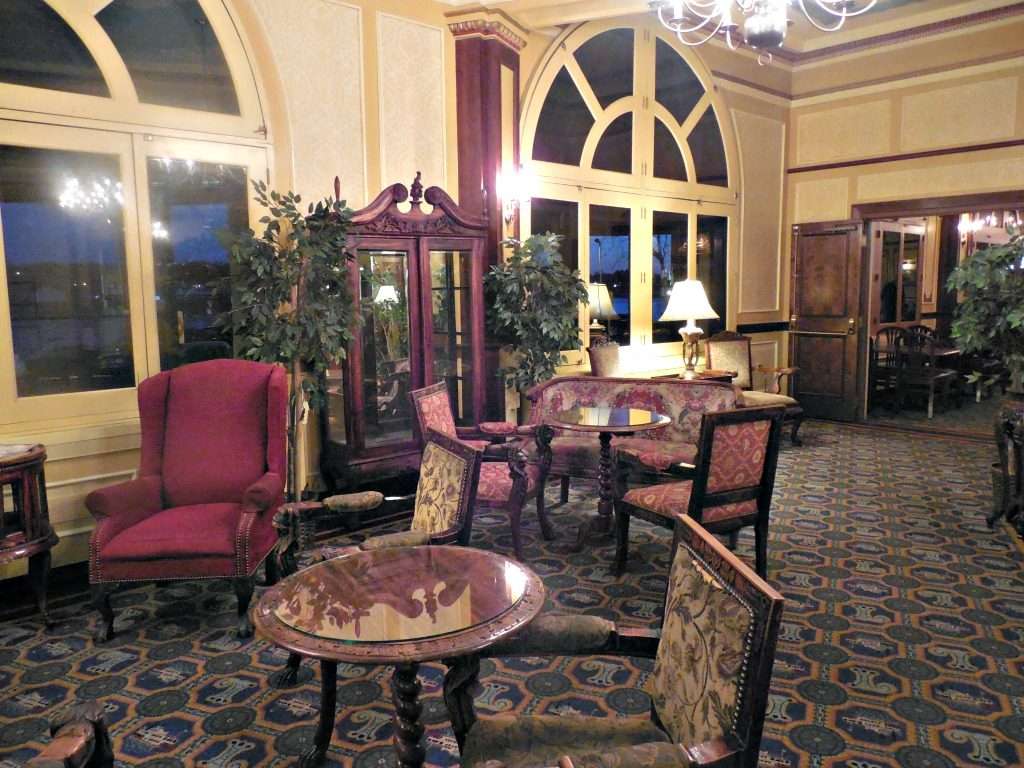 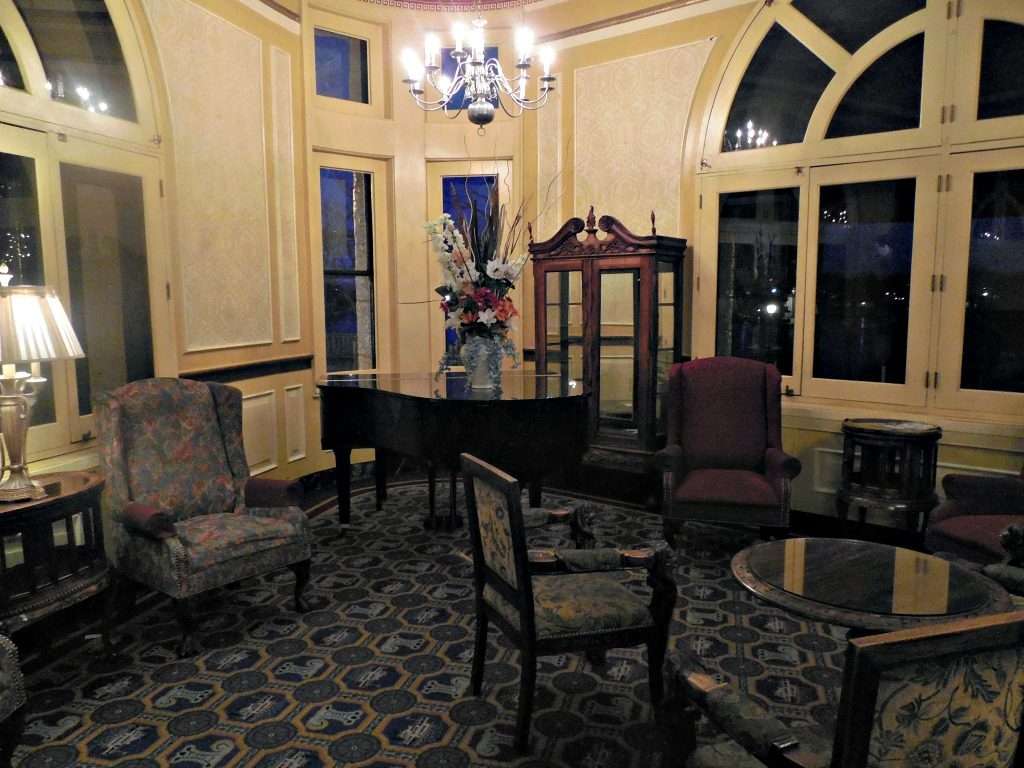 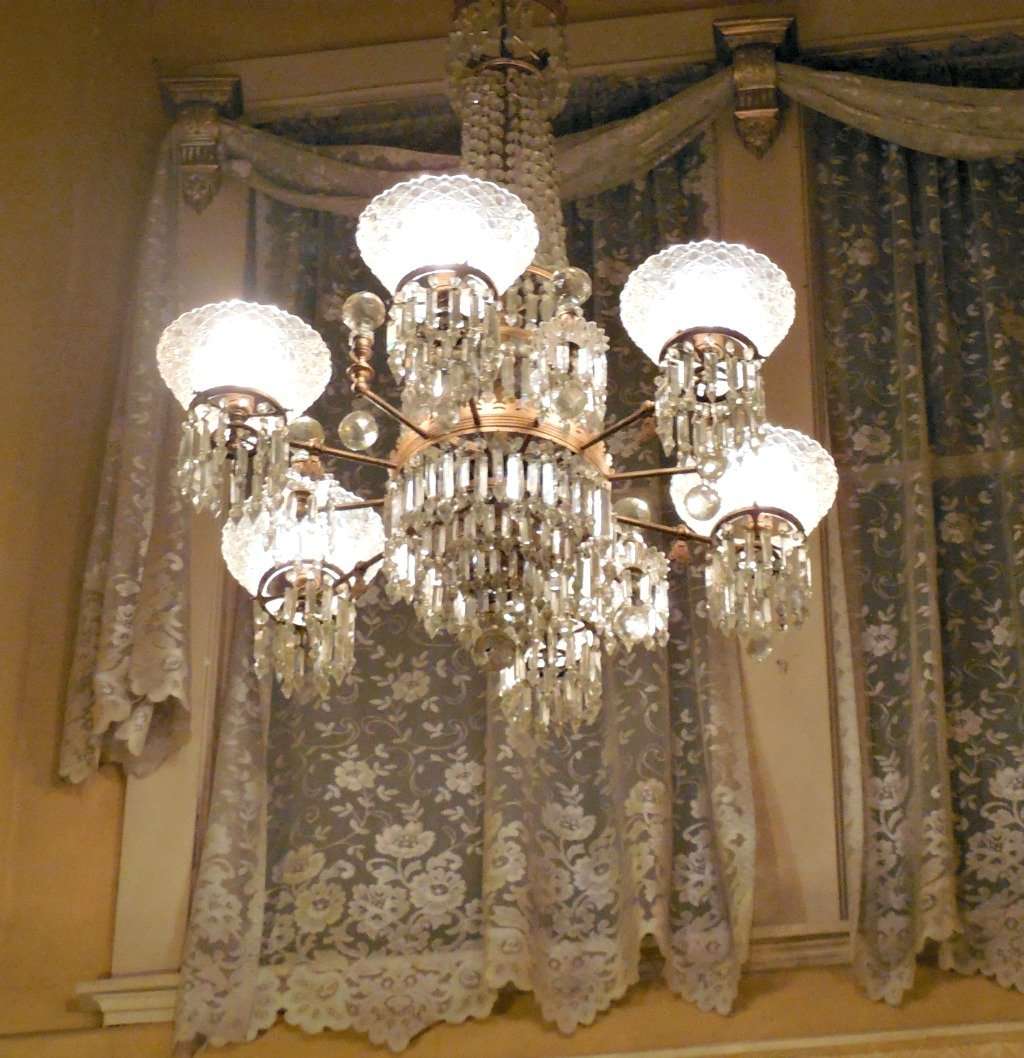 And here is where our Hidden Marietta tour guide, Jessica, took over and told us about the haunted history of the hotel.

Hidden Marietta and The Lafayette Hotel

Hidden Marietta’s office is located in The Lafayette Hotel in the basement level where Jessica tells us, three spirits are purported to have been seen. She told us that several of the staff refuse to use the women’s restroom on that level since a woman’s spirit is said to have locked the doors and turned out the lights. Some have also claimed to have seen a little boy outside of the women’s restroom. Mr. Hoag is also said to be hanging around, mostly on the third floor. I asked Jessica if any major paranormal groups had been to The Lafayette to investigate. She told me that Marietta had been very hush hush about the “haunted” history of its town until 2008. Who knows? Maybe the guys from Ghost Adventures will take a trip to Marietta now.

My tour group was taken on Hidden Marietta’s Ghost Trek through the town which started right outside of our hotel on the banks of the Ohio River. From the bank, you can see a small island which once held a hospital where people were pretty much sent to die. If you did make it off of the island, you were very fortunate. After the hospital shut down, a carnival was built on the island where during the day families enjoyed food and fun. At night, the island turned into “sin city.” In the early 1900’s everything on the island was washed into the Ohio River during a flood, and the island has been uninhabited since. This island is also purported to be haunted. 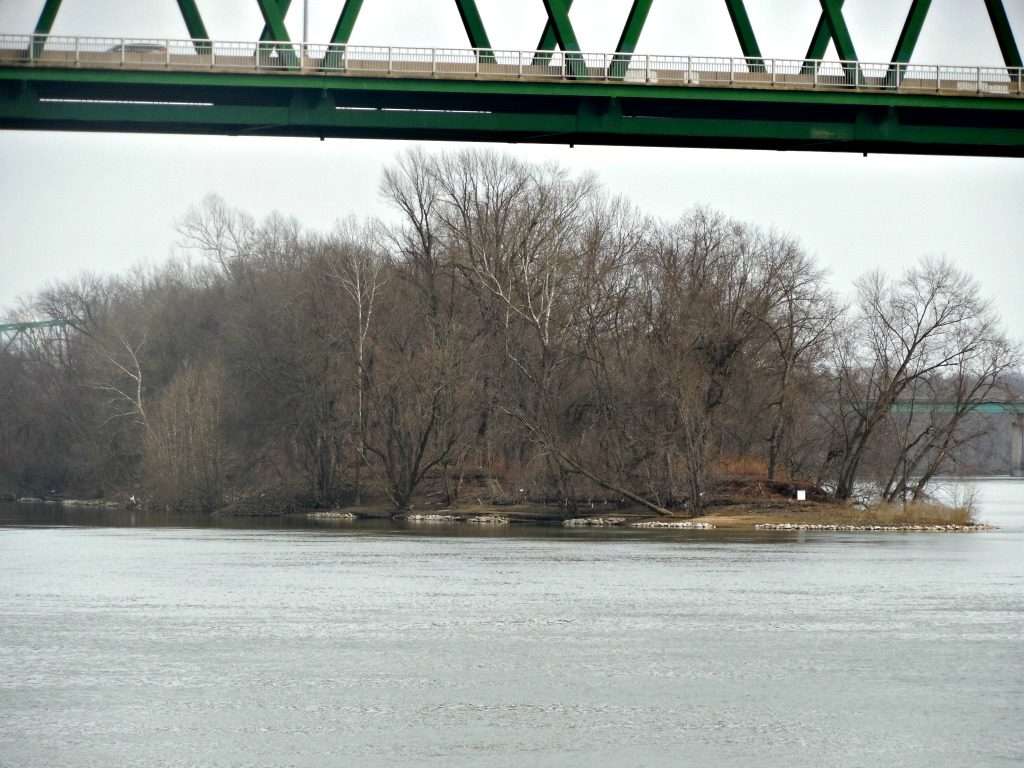 Our guide took us through the streets of Marietta and stopped to show us where claims of ghostly sightings have occurred. Some of the locations are places where murders took place and others are ones where people have claimed to have experienced sightings. Along your tour, you’ll visit sites of brothels and saloons. You’ll see the site of a former sanitorium and a grocery store, and you will learn a lot of interesting history during your trek. I don’t want to give away the facts because you will want to take this tour on your own! 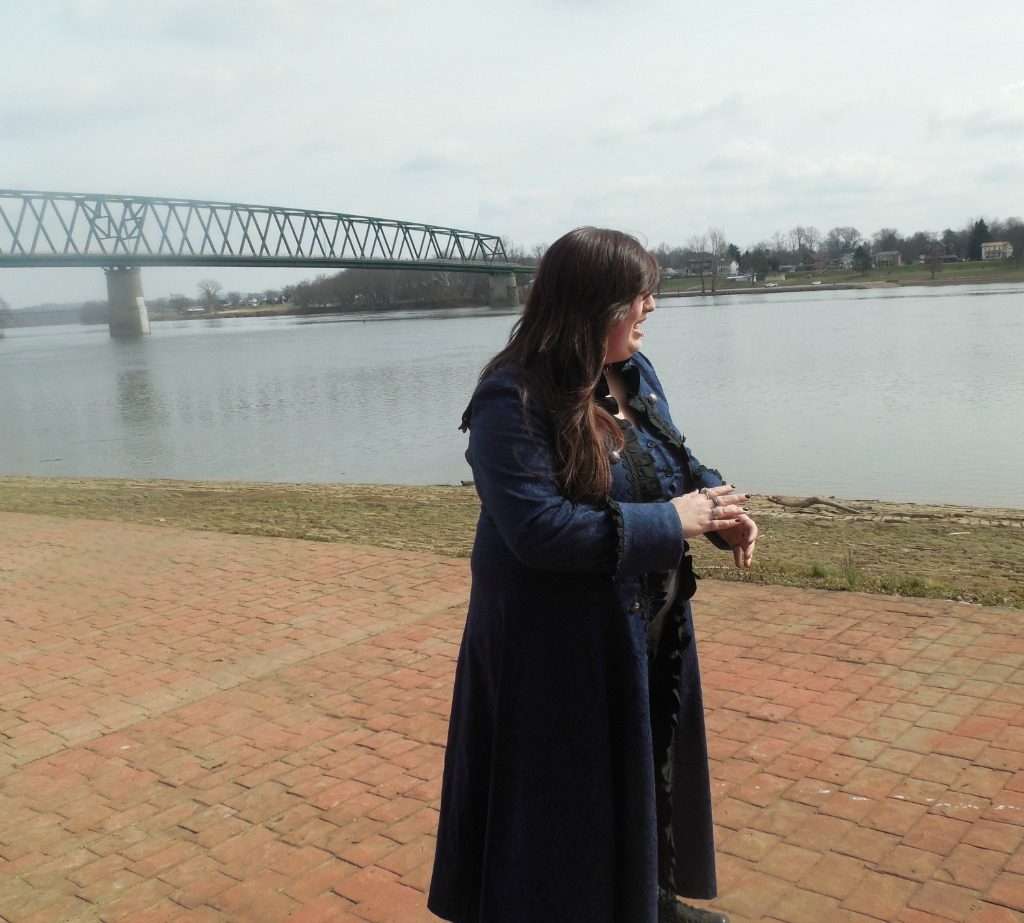 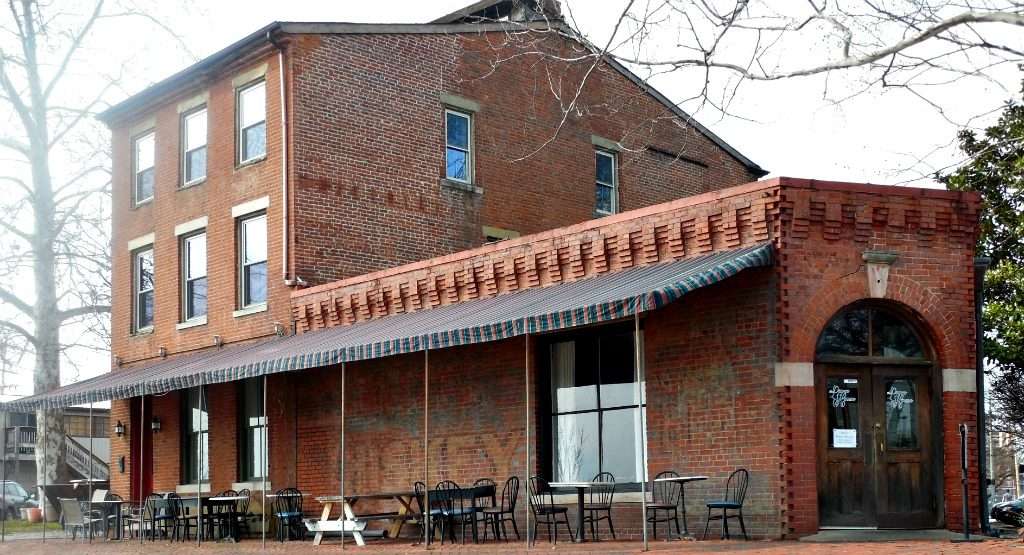 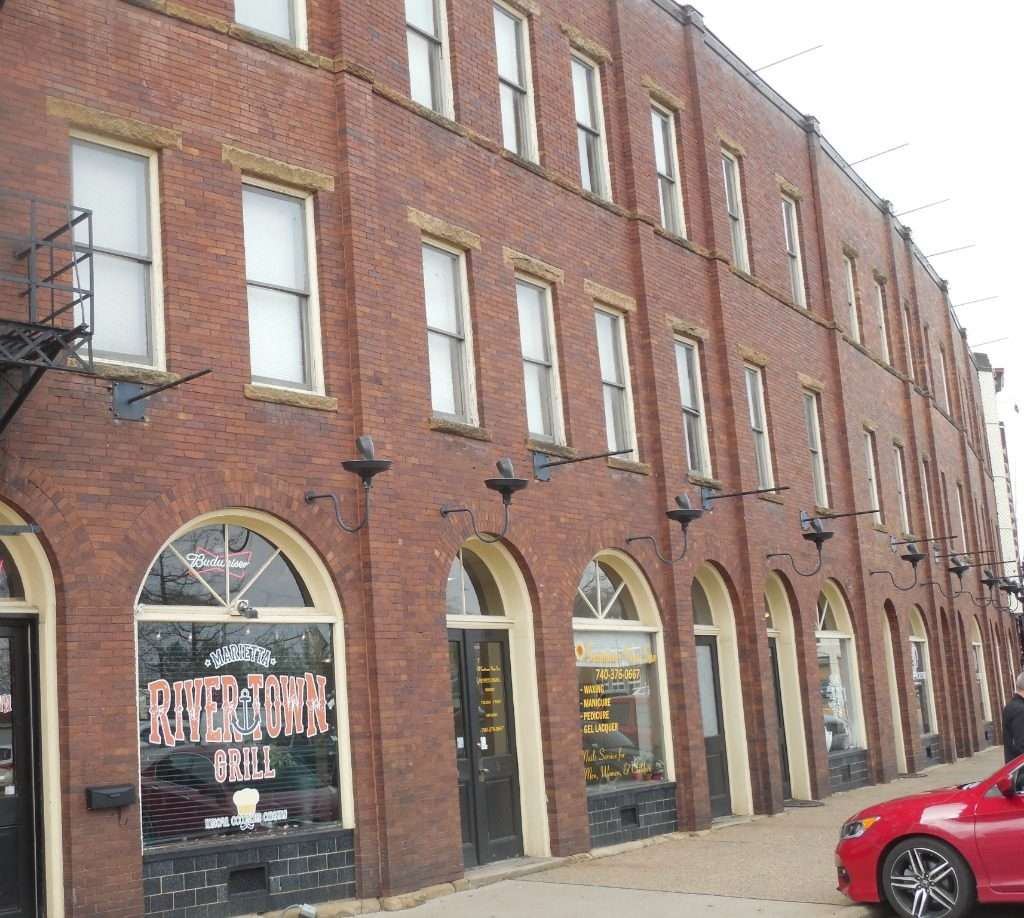 Other tours from Hidden Marietta

Regardless if you believe in ghosts or not, this was a really fun and informative tour. Hidden Marietta offers other tours such as the DISASTER! Fires & Floods. It was really interesting to learn that the first floors of many buildings are now the basement since the town had to be built up a level. You can see signs of the floods and fires all over town. 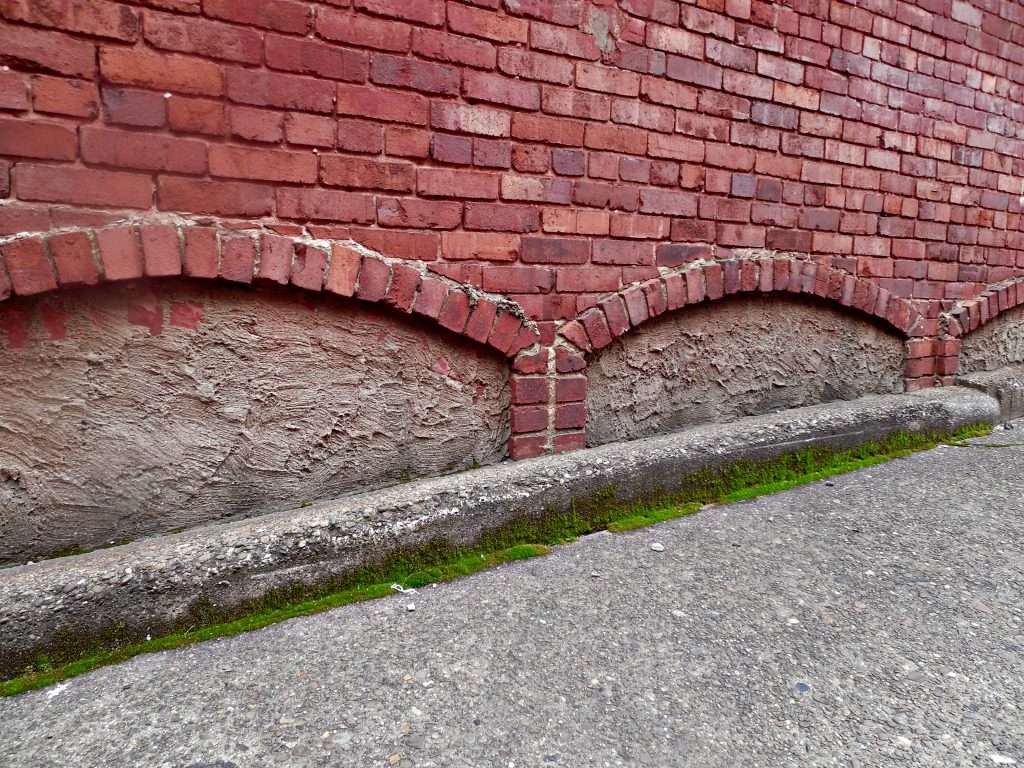 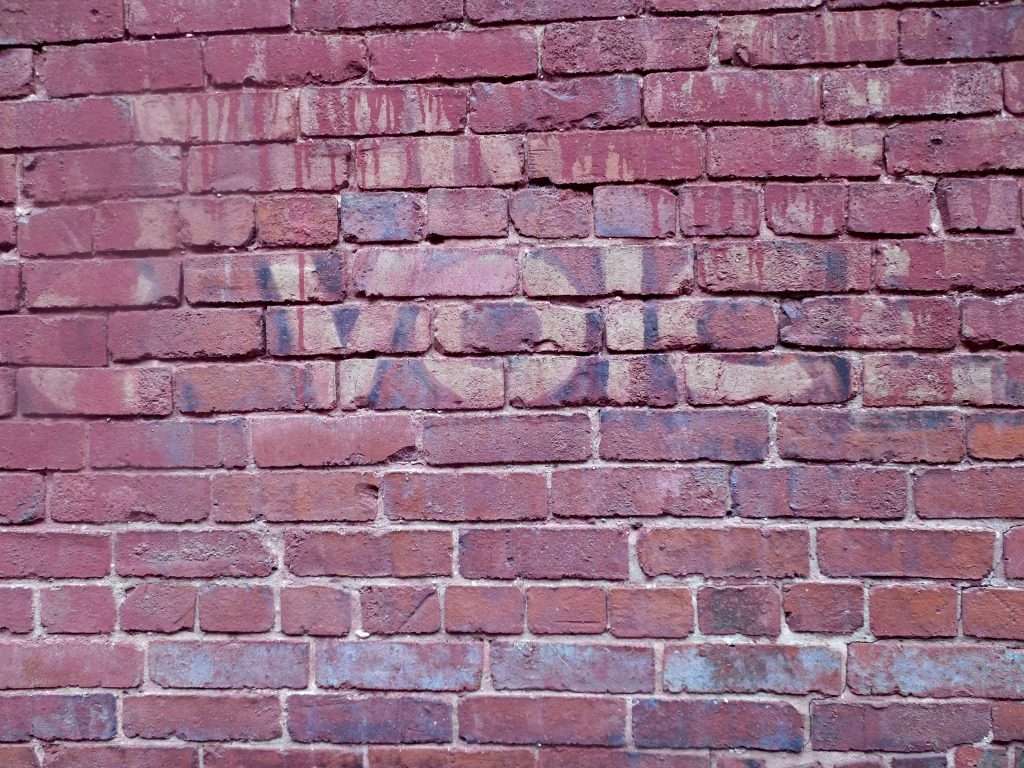 You can find out more about the tours and how to schedule on their website.

Book a room at The Lafayette Hotel

Thanks for sharing!
« Watch these Three Clips from The Zookeeper’s Wife
Find a Job with Your Library and Information Science Degree »