You are here: Home / Books / The Matchmaking Game by Donna Hatch Book Review
Thanks for sharing! 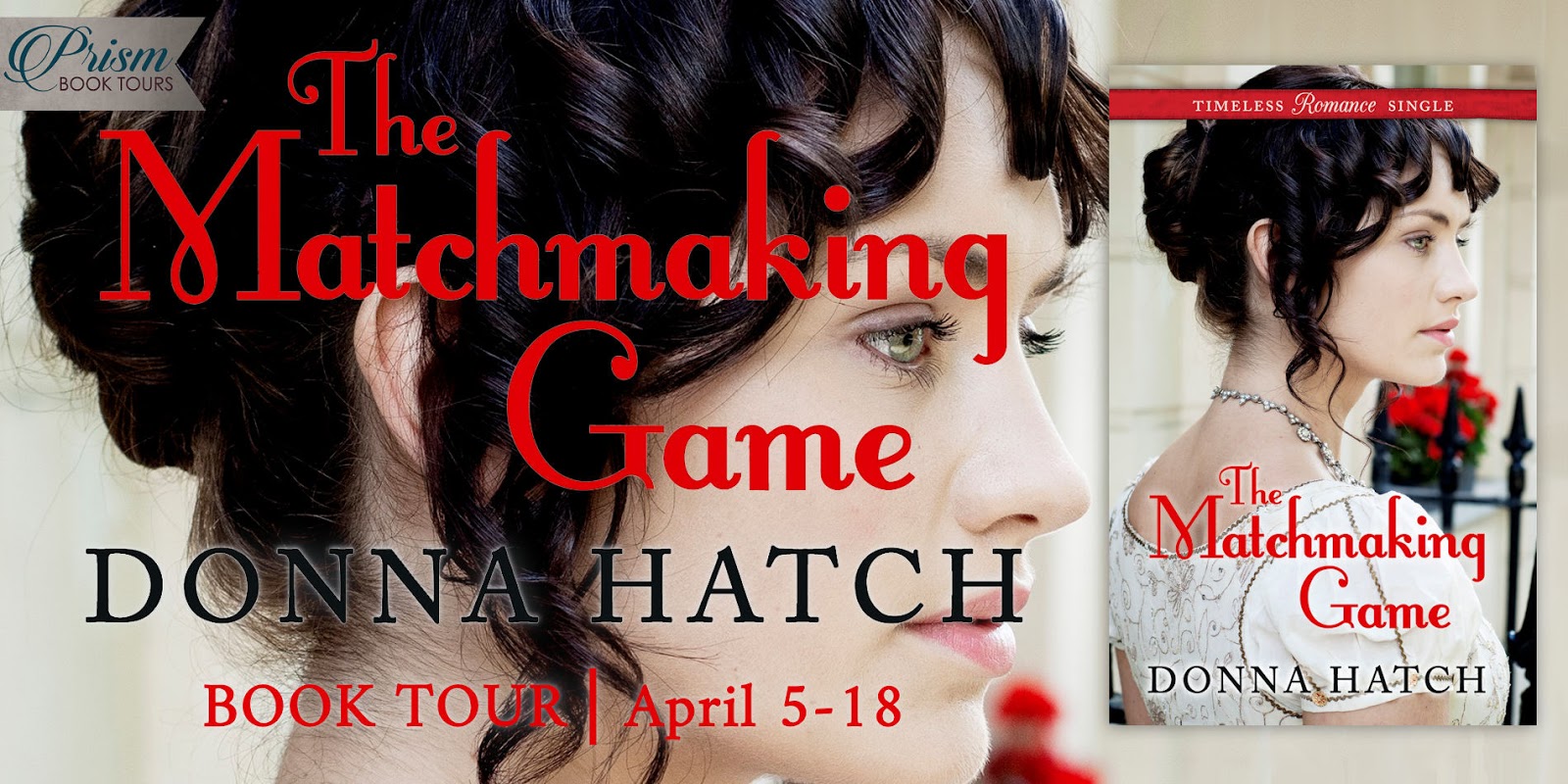 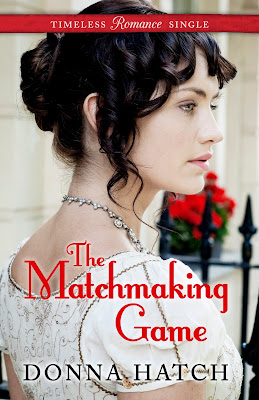 Rowena’s childhood friend, Evan, has returned home from war a handsome, but mysterious stranger. In an effort to bring happiness to her father, not to mention uncover the Evan she remembers from their youth, Rowena seeks to unite their parents. Who better to match a lonely widow and widower together than their adoring children? Her matchmaking game could help their parents find happiness and draw out her childhood friend buried beneath Evan’s new reserve … or it could break more than one heart.

I love sweet romance novellas because, since they keep my attention and are fast-paced, they can usually be read in one sitting. The Matchmaking Game was no exception. It is such a cute, funny book, and the romance did not feel at all rushed. Plus, this is one of my favorite time periods for historical romance!

Evan and Rowena have known each other since Rowena was born, and they’ve been best friends ever since that day. Evan put up with Rowena’s crazy schemes and protected her when she was scared or hurt. When he went off to war, Rowena wrote to him every day. When he returned home from war, something changed, though neither Evan nor Rowena would admit it. Their friendship turned to love.

Through some unlikely twists and turns, Rowena’s attempt to match Evan’s mother with her own father doesn’t quite work out as she thought it would. You will love Rowena and Evan. They are very fun characters! I really enjoy when a novella can make a romance believable in such a short few pages. The Matchmaking Game is another one to add to your lists! 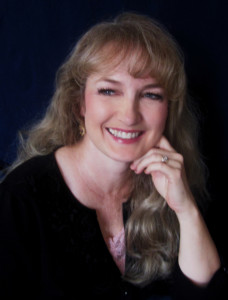 Donna Hatch is the author of the best-selling “Rogue Hearts Series,” and a winner of writing awards such as The Golden Quill and the International Digital Award. A hopeless romantic and adventurer at heart, she discovered her writing passion at the tender age of 8 and has been listening to those voices ever since. She has become a sought-after workshop presenter, and also juggles freelance editing, multiple volunteer positions, and most of all, her six children (seven, counting her husband). A native of Arizona who recently transplanted to the Pacific Northwest, she and her husband of over twenty five years are living proof that there really is a happily ever after.

Thanks for sharing!
« Make Mother’s Day Special with Gifts from UncommonGoods
The Basilica of Saint Mary and The House on Harmar Hill in Marietta, Ohio »