You are here: Home / Books / Are EBooks Going out of Fashion?
Thanks for sharing!

When the Kindle brought simplicity to the art of reading, a lot of people heard the bell toll for the physical book. In fact, a lot of defensive arguments arose when E-readers took the stage. You’ll have heard a lot of ‘there is nothing like the feel of a book,’ a few ‘but you can’t crack the spine’ and the occasional, ‘but I like the artwork!’ In a sense, all of these are valid arguments, books are amazing, and nothing can beat a physical, hardback book. Ages ago, they were the sign of riches and luxury, and now they are a sign of both education and imagination. All of the above arguments came from a good place, and people were right to fear for the death of the book, for they are beautiful things. 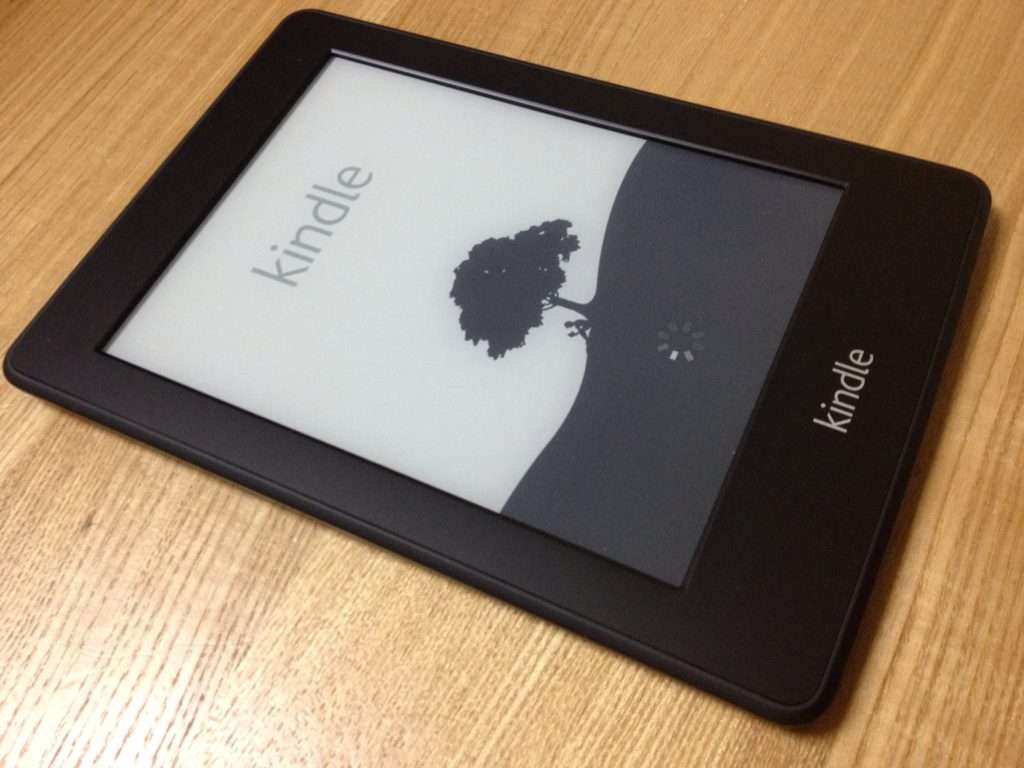 That’s not to beat up on E-readers though, which offer access to huge libraries of books with many classics coming for free. E-readers like the Kindle and Kobo offer a lot of conveniences, and instead of lugging around Moby Dick and War & Peace, you can tap between the two in seconds. E-readers are a book lover’s dream as they allow instant bookmarking, easy highlighting and simple note taking. Technology made it a lot easier to absorb the books we love, and e-readers are so good, that the death of the physical book that you can flick through did seem to be a very real possibility as a number of bookshops closed down throughout the world as the Kindle ran rampant. With all this access, plenty of books sprang through that didn’t have a physical version. These Ebooks swamped the marketplace, and many turned their nose up at the quality of some of them. It did seem like quantity over quality, but the access and platform for new writers was largely a great thing. 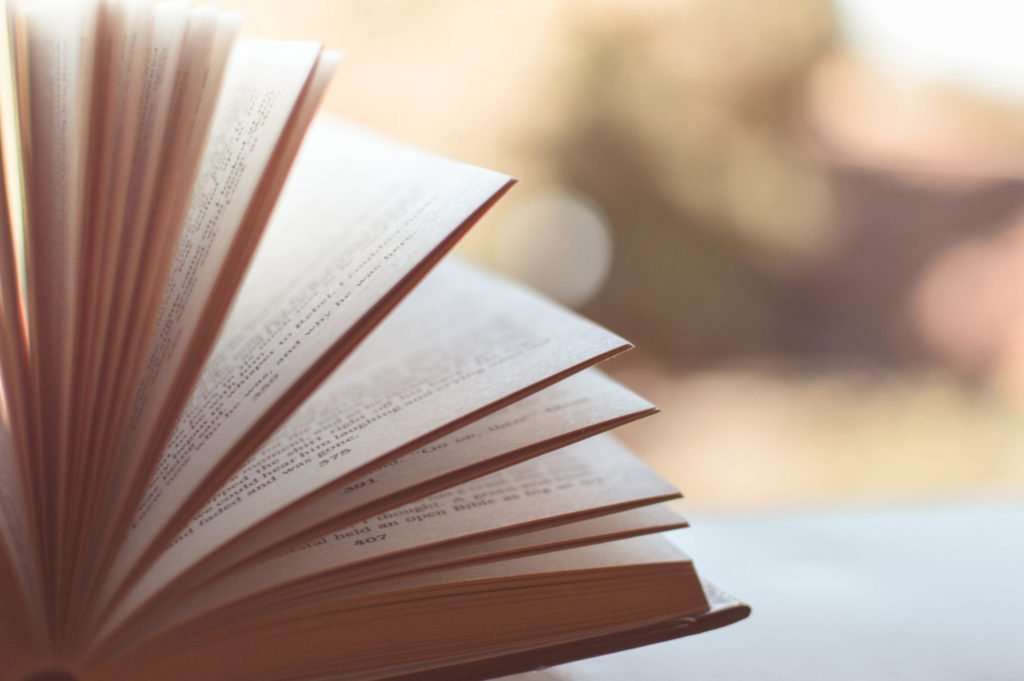 Physical books are making a comeback

But, books fought back. Publishers tapped into markets created by Ebook sales to bring new ideas from epic fantasy books – read the full article here on those – to books from new writers. Ebooks showed publishers that success was still possible if you put the time in. The marketplace for reading, of all kinds, simply grew and grew.

Books became so much more accessible than ever before – with Ebooks and normal books fighting side by side. Something happened in 2015 though, that was rather unexpected. People slowly stopped buying into Ebooks. Did they turn away from reading? No – they started buying physical books once more. The Publishers Association reported that digital books were no longer on the rise, while sales in normal books rose by nearly the exact same amount that Ebooks fell. In 2016 this trend continued as Ebook sales fell a little further, while the sales of physical books shot up nearly ten whole percent.

What do you think?

Are Ebooks going out of fashion? The stats say that they are. That’s neither a good or bad thing though! Like physical books, they made their impact and will be around forever and any way that the world can get more people reading is a good thing.

Thanks for sharing!
« Outdoor Activities to Get You Moving this Summer
Double Chocolate Bread Pudding with Premier Protein Shakes: Spoil Mom this Mother’s Day »