You are here: Home / Books / The Long Shadows of Summer Blog Tour
Thanks for sharing! 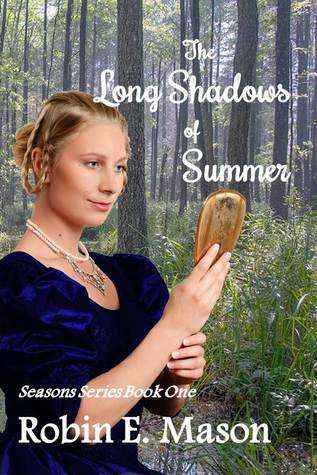 The Long Shadows of Summer

​The southern town of Saisons lies at the crossroads between North and South, progressive and genteel antebellum life. Between East and West, between history and heritage, and new frontiers. Downton Abbey meets Gone With the Wind.

It’s 1912, in a world where slavery is dying and women’s rights are rising, and four young women who once shared a bond—and experienced a tragedy—question their own truths.

Mercedes has always been an avid reader and devours each new Sherlock Holmes mystery as soon as she gets her hands on them. When one of her friends comes to her, Mercedes vows to keep Simone’s secrets and uncover the truth.

But as Mercedes plays detective to her friends’ questions, she discovers something far more shocking—she herself is not who she thought she was.

10 Places You Have Visited or Want to Visit 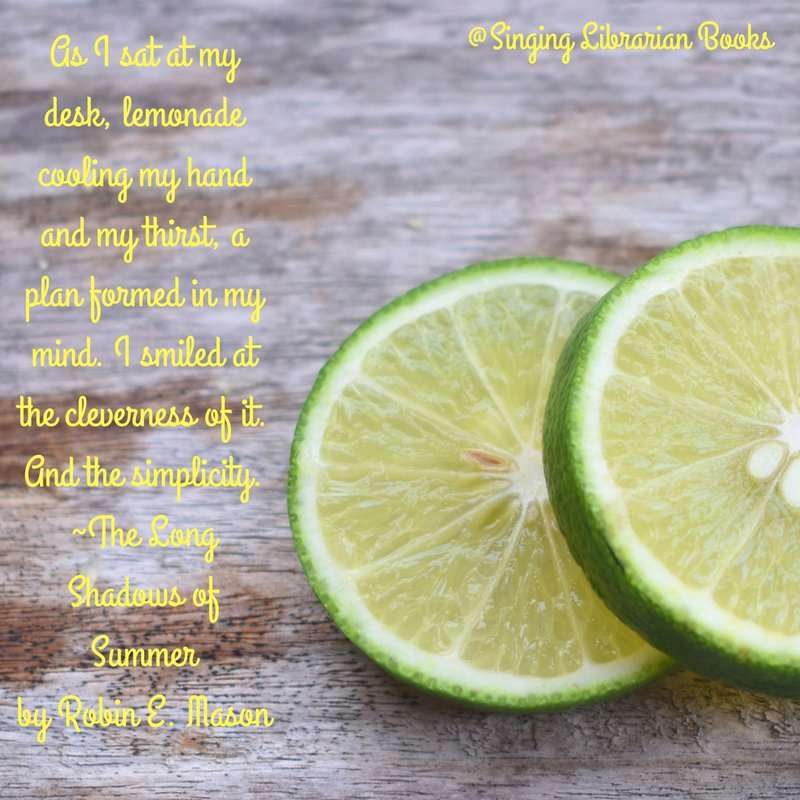 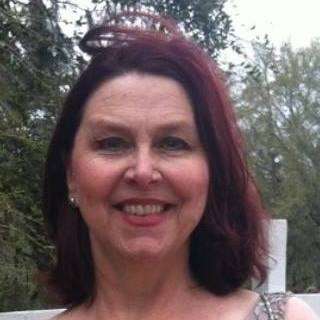 “I’ve always had voices—er, stories in my head. I once said I should write them all down so someone could write them someday. I had no idea at the time that someone was me!”

Ms. Mason has been writing since 1995, and began working in earnest on her debut novel, Tessa, in 2013.  Meanwhile, she cranked out a few dozen poems, made countless notes for story ideas, and earned her BFA in Interior Design.  Ms. Mason lived with depression for many years, and the inherent feelings of worthlessness and invisibility; she didn’t want to be who she was and struggled with her own identity for many years.  Her characters face many of these same demons.

Ms. Mason writes stories of identity conflict. Her characters encounter situations that force the question, “Who am I really?” For all who have ever wondered who you are or why you’re here, her stories will touch you in a very real—maybe too real—and a very deep way. “I know, I write from experience.”

Ms. Mason has three novels previously published in the unsavory heritage series. Tessa, Clara Bess, and Cissy are available on Amazon, both for Kindle and in print. She also has several poems included in an anthology, Where Dreams and Visions Live (Anthologies of the Heart Book 1) by Mary Blowers, as well as a short story, Sarafina’s Light, also in an anthology, Blood Moon, compiled by Mary Blowers. She is currently working on The Tilting Leaves of Autumn, Book Two in her new series, Seasons. It releases in November, following The Long Shadows of Summer which releases in August. Books 3 and 4 in the series will be out in 2018.

One winner of the prize pictured below. Open to the US only 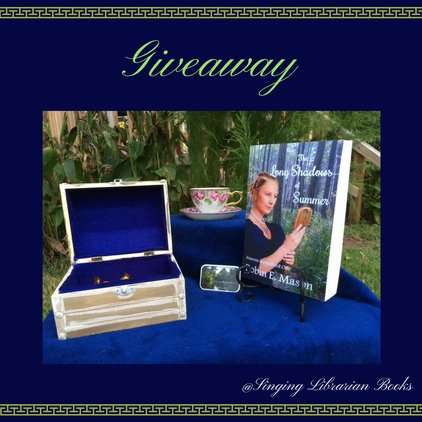 Thanks for sharing!
« Tuna Salad with Apples and Walnuts
Max and Bird by Ed Vere »