You are here: Home / Books / Christmas in Cooperstown: Ballpark Mysteries Super Special #2
Thanks for sharing!

I received Christmas in Cooperstown free for an honest review. All opinions are mine.

If you’ve got a child who loves baseball, but is too young for middle grade books, I’ve got a great series for them!

The Ballpark Mysteries, by David A. Kelly, are written for the younger elementary set. 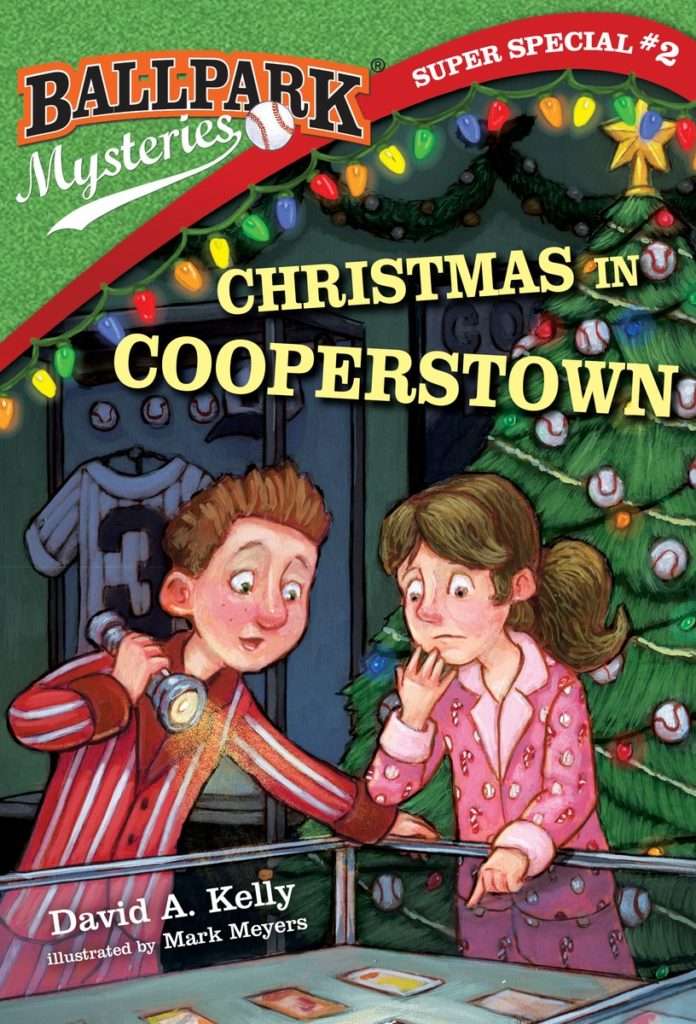 Mike and Kate get the BEST Christmas present ever—a mystery at the Baseball Hall of Fame!

After volunteering to wrap presents for charity, Mike and Kate get a special thank-you: a sleepover at the Baseball Hall of Fame! But when they’re sneaking around the museum late at night, their flashlight reveals that one of the famous baseball cards on display is a fake! Can they find the real card, catch the crook, and get the presents to the charity’s Christmas party on time? It’s up to Mike and Kate to turn this Christmas mess into a Christmas miracle!

Christmas in Cooperstown is the perfect book for your young baseball lovers. It has mystery, excitement, and fun characters. If your kids have read the other Ballpark Mysteries, they’ll find their favorite characters caught up in a mystery at the Baseball Hall of Fame. If you know anything about baseball cards, you know about the Honus Wagner cards. The National Baseball Hall of Fame has two original 1909 Honus Wagner T206 cards with one on display and one kept safely away. Honus Wagner cars have sold for more than $3 million!

Mike and Kate, along with their friends, get a special treat. They get to spend a night at the Hall of Fame. They decide to do a little exploring when Mike sees that the Honus Wagner card on display doesn’t look right. After everyone else falls asleep, Mike takes his trusty black-light flashlight to test the card. If it is fake, the paper will sparkle because old paper was made differently. Sure enough, the card is a fake!

Join Mike and Kate as they search out the thief and solve the mystery. Christmas in Cooperstown is a book your kids are going to love. 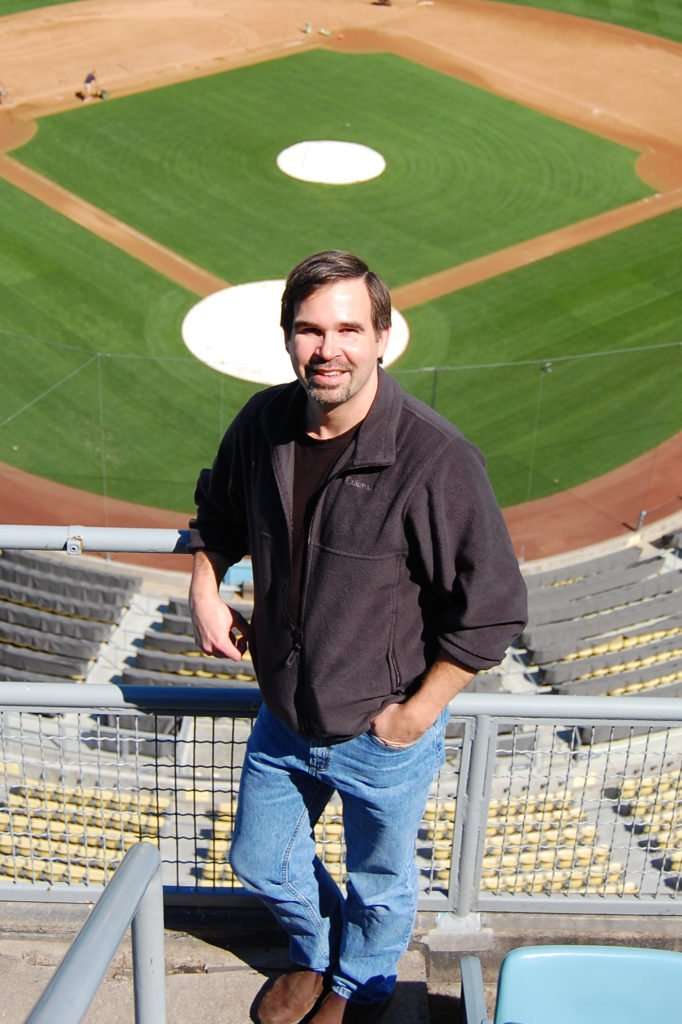 DAVID A. KELLY is a former Little League right fielder. These days, he can often be found enjoying a game at a major-league park. He is also the author of the MVP series and Babe Ruth and the Baseball Curse. For adults, he has written about travel and technology for the New York Times, the Boston Globe, the Chicago Sun Times, and many other publications. He lives near Boston’s Fenway Park with his family.
For more information, visit davidakellybooks.com and find him on Twitter at @davidakelly