You are here: Home / Books / Christmas at Cade Ranch by Karen Rock
Thanks for sharing! 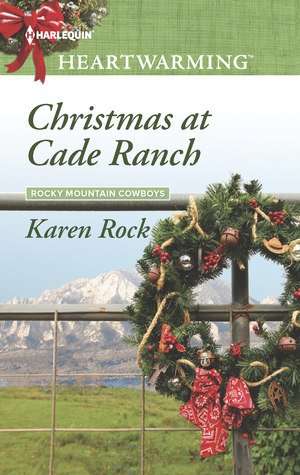 James Cade has one priority: keep the family ranch running smoothly in the wake of his younger brother’s death. With Jesse’s ex, Sofia Gallardo, and her young son, Javi, stranded at Cade Ranch over Christmas, this task just got a lot harder. The longer Sofia and Javi stay, the harder it is to imagine the ranch without them.

James couldn’t save his brother from his inner demons, but he can give his nephew a secure future. Maybe more—if he can figure out how to trust Sofia, and stop feeling like he’s betraying Jesse. Because trying to stop thinking about beautiful, determined Sofia is impossible. 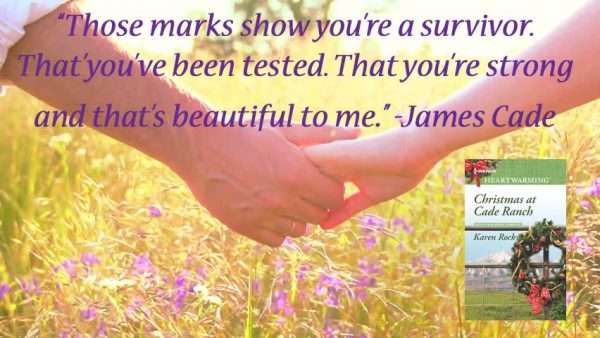 If you are a fan of the Harlequin Heartwarming books, you are going to love Christmas at Cade Ranch. I love these books because they’ve got all the romance and great writing, but they are clean too. I really love the “cowboys in the West” type of books too. I guess because it is something totally unfamiliar to me, the ranch life seems fascinating.

Christmas at Cade Ranch starts with a poor mother and her fatherless child waiting by a grave. They are there to meet Javi’s grandmother. Her son, Jesse, is the one in the grave, and she’s never met his former wife or her grandson. There is a lot of backstory there that I won’t give you since I don’t want to spoil anything! 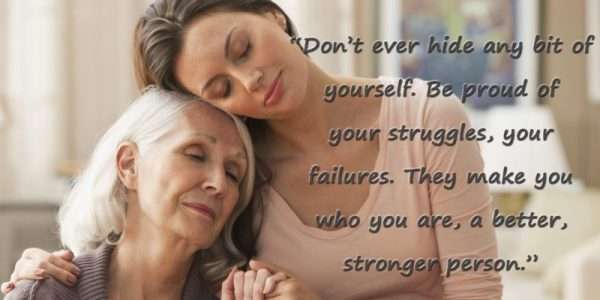 Jesse’s mom convinces Sofia to stay at the ranch, and Sofia reluctantly agrees…but only until Joy, Jesse’s mom, recovers from surgery. James, the overly organized, tough Cade sibling, is not crazy about having Sofia there. You’ll find out why when you read this! But slowly, James and Sofia form a bond. James is crazy about Javi, and being an uncle softens him…somewhat. He’s still not sure if he can trust Sofia even as he is falling for her.

I really loved Christmas at Cade Ranch and its characters. They are very well-written and very real. The feelings and doubts they have are ones we’ve all had at one time. The fact that this takes place around Christmas makes it even better since I love Christmas books! Put this one on your lists to read!

If you missed my review of A Rancher to Remember (part of this series), go read it now! 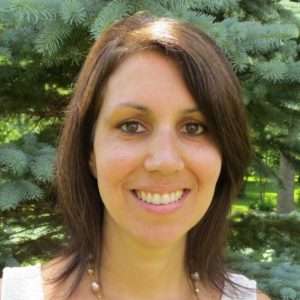 Karen Rock is an award-winning YA and adult contemporary author. She holds a Master of Fine Arts in English and worked as an ELA instructor before becoming a full-time author. Her Harlequin Heartwarming novel, A LEAGUE OF HER OWN, has won the 2015 National Excellence in Romance Fiction Award and the 2015 Booksellers Best Award.

Her Heartwarming novel, WISH ME TOMORROW, has won the 2014 Gayle Wilson Award of Excellence and the 2014 Golden Quill Contest. Her co-authored YA novel, CAMP BOYFRIEND, has been a finalist in the Booksellers Best and Golden Leaf awards. When she’s not writing, Karen loves scouring estate sales for vintage books, cooking her grandmother’s family recipes, hiking and redesigning her gardens. She lives in the Adirondack Mountain region with her husband, daughter, and two lovable dogs who have yet to understand the concept of “fetch” though they know a lot about love. http://www.karenrock.com