You are here: Home / Entertainment / How I Can Relate to Rebecca on This Is Us Losing a Spouse
Thanks for sharing!

If you are a fan of THIS IS US, you know how brutal the last couple of episodes have been. Losing a spouse is hard at any age, but like Rebecca, I lost my spouse unexpectedly at a young age. As far as I can figure, Jack Pearson died when he was 53 or 54 since the kids are seniors in high school. My husband, Kevin, was 56 and I was 43. Our kids were 18 and 16.

Loss is hard, and grief is real. It has been 4 years and 3 months since my daughter woke up and found her dad dead on the air mattress. (He liked sleeping there because I snore.) She came screaming up the stairs saying that something happened to dad. I was still partially asleep and couldn’t comprehend what she was saying. I put my glasses on and followed her down the steps to the living room, and saw that he was gone.

To say I went into shock is an understatement. My daughter was calling 911, my son was on the couch and I kept shaking Kevin to try to wake him up. I couldn’t believe he was really gone. 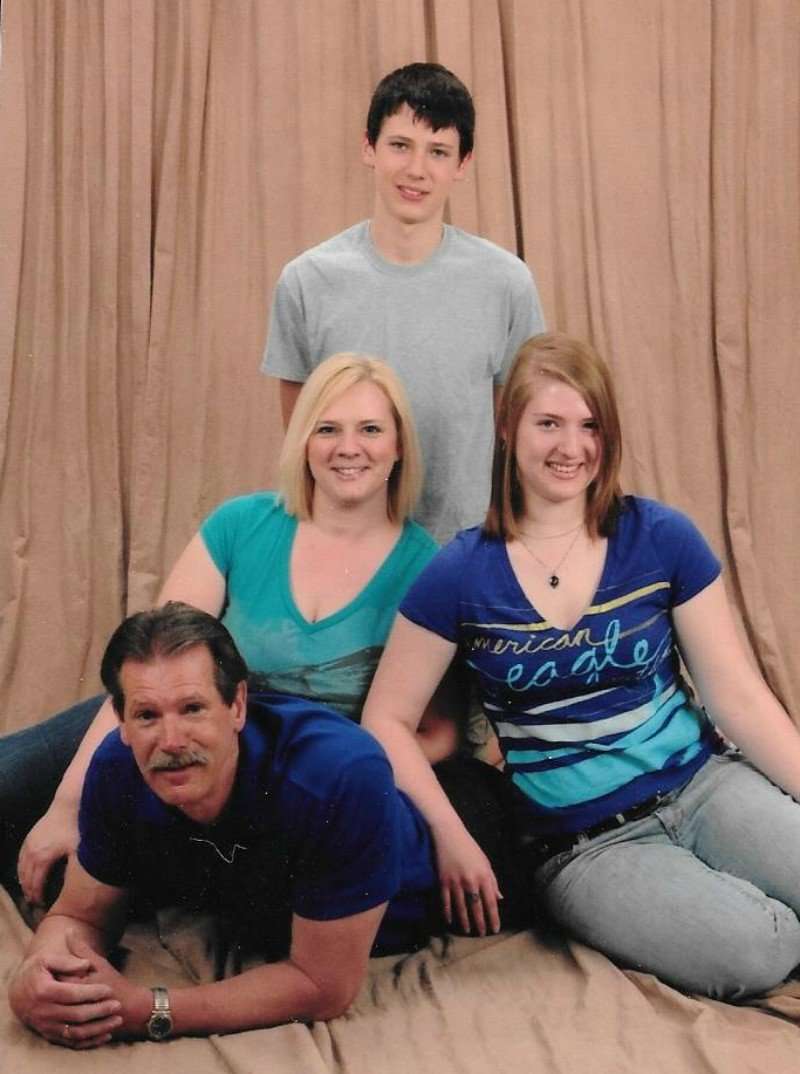 Watching THIS IS US

Watching Rebecca react to the doctor’s news that Jack had died of a heart attack was so real. That denial and feeling that, “This can’t be happening” was the first thing I felt. Then seeing her look into the room, and seeing Jack’s reflection in the door just wrecked me. You finally realize that, “Yes, it did happen,” and you just lose it. I remember that grief that left me crying until I thought I had no more tears. But then you have to be strong. You’ve got kids who need you to go on.

I know I wasn’t nearly as brave as Rebecca when she went to tell Miguel, Randall and Kate what had happened. When Rebecca told Miguel that Jack died, she said something about a widowmaker heart attack. That is what happened to my husband Kevin. He was in good health. He lifted weights at least 3 days a week and was always active. It’s horrible that “widowmaker” is what it’s called, but it’s also sadly appropriate. There were no warning signs. He’d gone hunting that day, went to bed, and never woke up. It made me a widow.

How grief and loss affects the kids

Kevin was no Jack, but he did love his kids. I always wonder how Jack turned out to be such a great dad when he didn’t have a good role model, and he was a little older when his kids were born. I know; it’s fiction. It’s why we love Jack so much. But Kevin did try. We didn’t get married until he was 35, and Molly was born when he was almost 38. His dad worked a lot, and was a typical dad from the 50s and 60s. It was the mom’s job to raise the kids. Yeah, he coached their baseball teams, but that was the extent of it.

Kevin didn’t have someone to show him how to be a good dad, but he was my kids’ dad. He loved them, and they loved him. I don’t want to speak for how my kids felt after their dad died because I’m not them. As much as I feel like I know how they felt, THIS IS US proves that as a mom, you really don’t know what your kids are feeling.

When Jack died, Randall, Kevin and Kate each processed their grief differently. Even though we haven’t seen the years between Jack’s death and their 36th birthdays, the way they live their lives now shows us a bit about how the loss of their dad affected them. They all seem like they’ve buried their pain. I do worry about that. We obviously see how Kevin has dealt with Jack’s death in season one and two…women, escapism, drugs, alcohol. Randall has had a couple of breakdowns to the point of losing his sight temporarily. And Kate buries her grief in food.

I love all the memories that they’ve shown about Jack through the show. I mean, we’ve known from the beginning that Jack is gone, so much of the show is remembering Jack. His love for football is something I can relate to Kevin. He was a huge Denver Broncos fan, and he loved watching football. The episode where Kate skips school to go see Alanis Morrisette really made me think of Kevin’s love for Bruce Springsteen because that’s the music Jack put on for Kate to listen to. It’s rough watching THIS IS US as a widow, but it also gives me hope.

I’m looking forward to seeing how Randall, Kevin and Kate dealt with Rebecca and Miguel getting together. I’ve recently started seeing someone…the first in over 4 years…and my kids are not thrilled. I imagine the Big Three didn’t handle it well, so I really hope they explore that on THIS IS US. It’s impossible to know how to move on, just like it’s impossible to expect your kids to just accept it right away. You play it by ear and just do it. That’s all I know how to do.

I’m sure watching the episodes where Rebecca starts moving on with her life are going to be rough to watch. I think crying over this show and seeing that even though things aren’t perfect helps me remember that life goes on. It has to. Kevin told me many years ago that if anything happened to me, he’d want me to not be alone. I hope that my future is happy like Rebecca’s is, and I hope that my kids can see that moving on is okay. I don’t want them to hold it in, but I guess it’s human nature.

We’ll figure it out together just like we figured out how to live.