You are here: Home / Entertainment / Digging Deeper into the New Star Wars Trilogy: Why You Should Read the Novelizations
Thanks for sharing!

If you read my 3 Reasons Why the New Star Wars Movies are Important post, you know I had a hard time wrapping my mind around not only watching all of the Star Wars movies, but also reading all of the books. Well, I loved the new Star Wars movies so much I decided to see if the novelizations would add the texture and depth I love in written stories.

In fact, I am happy I decided to read The Force Awakens and The Last Jedi novelizations. Both novels add the texture and depth I was looking for. In fact, The Last Jedi novelization adds so much color to the story that I am sure even those who don’t really like the movie will enjoy. I’ve put together this post in case you, like me, need a bit of convincing to read the books (I mean, watching the movies alone is a serious commitment). Because if you enjoy the new Star Wars trilogy (and even if you didn’t like The Last Jedi) I really think you need to read the books.

3 Reasons You Should Read the New Star Wars Trilogy Novelizations

The new Star Wars trilogy novelizations are a lot more than just the written version of the movies. In fact, the authors include some content from an alternate script, so readers can see some of what “might have been.” I’ve broken down the reasons to read these novels into three categories: character insight, new scenes, and more details.

One of the biggest differences between movies and books is that you rarely get the chance to get inside a character’s head in a movie. You don’t usually get to know what a character is thinking or feeling, unless their body language (or verbal language) explicitly illustrates those thoughts/feelings. This is why one of the most important reasons to read the Star Wars novelizations is character insight.

Of course you’ll get scenes told from the perspective of Rey, Poe, Finn, and even Kylo Ren. Each scene lets readers experience what these characters are feeling and thinking. What was Rey really thinking when she found BB-8? What about Finn when he rescued Poe? Or Poe when he was rescued by Finn? Is Kylo Ren really only a ball of rage and fury and hatred?

In addition to the main characters, readers will also get a chance to get inside the heads of a few other key characters:

Readers even get a chance to see inside Snoke’s head in The Last Jedi novelization. Although we still don’t get to know Snoke’s complete backstory, readers still get to catch a glimpse into it. And, really, did we even know the Emperor’s backstory until the prequel trilogy? Did that detract from his menacing presence?

To me, a story is only as good as its characters, and getting to see scenes from the eyes of these characters really makes me appreciate the new Star Wars trilogy even more.

One aspect of the new Star Wars trilogy novelizations is the inclusion of alternate scenes, both additions and extensions. Alan Dean Foster and Jason Fry show readers what “might have been.” For example, Alan Dean Foster lets fans see an extended “Han and Chewie versus the Space Gangs” scene, while letting them into our favorite scoundrel’s head in The Force Awakens. Jason Fry includes a heartwarming (and kind of funny) Island Native scene in The Last Jedi.

These scenes, both extensions and additions, add another dimension to the new Star Wars movies. They make the experience fresh for fans who have seen the movies three or four times (like me). 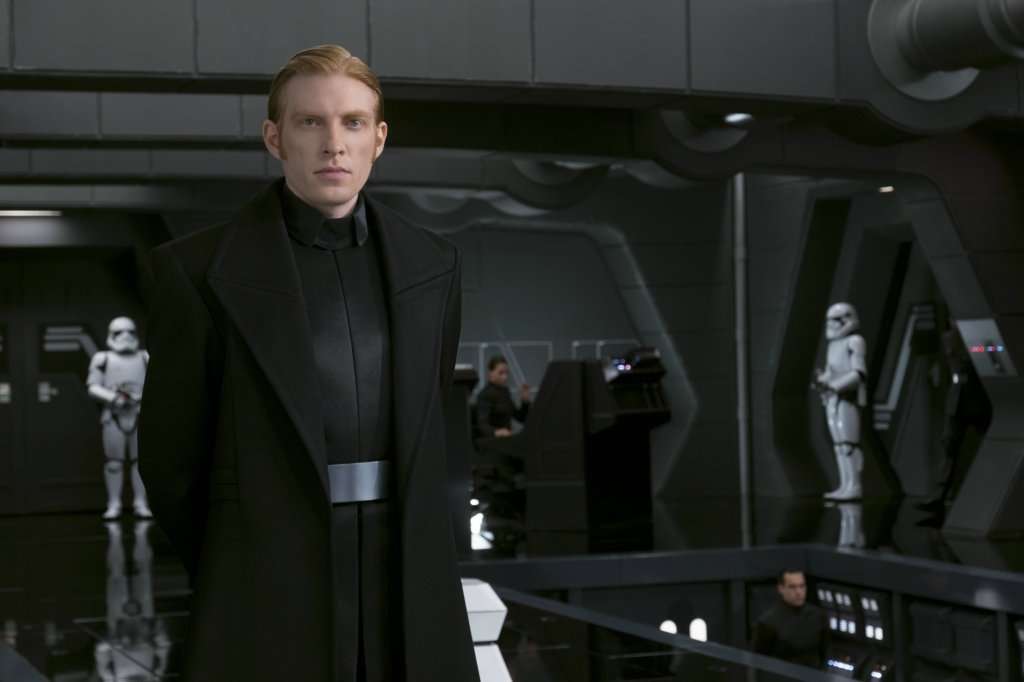 Of course, another main distinction between books and movies is the details shared in each one. Movies show a lot more visual details, while books add details that couldn’t be added into the movie without awkward narrative, like backstories of someone or some thing.

The details included in The Force Awakens and The Last Jedi novelizations are amazing. These details, combined with the movies, create a multi-layered story and a multi-faceted experience. You get backstories, motivations, and explanations that couldn’t come across in the movies.

One major criticism of The Last Jedi is that there are too many plot holes. I believe that Jason Fry does a nice job closing a lot of those holes in the novelization. Fry includes explanations for certain decisions. Like, why was Poe so adamant that Holdo was doing everything wrong? Readers find out what the First Order really thinks of General Hux, and why they tolerate him. The novel also offers a deeper look into the Force itself. These are only a few things that readers get to understand with the details Fry includes in the novel. I don’t want to spoil the novel for you, so I won’t tell you everything you’ll learn. Just trust me when I say that Fry does an excellent job of pulling things together. I really urge you to read this novel, especially if you didn’t like the movie.

I figure I should add in a small disclaimer for both Reylos and antis. Unfortunately (or fortunately, if you’re anti), Jason Fry does not focus on the relationship between Rey and Kylo Ren in The Last Jedi novelization. This is disappointing to me personally because I am a huge Reylo. However, I understand why there is not much focus put on this relationship. The movie focused on the relationship, and Fry is giving fans a different perspective. Plus, as I said, a lot of novelization includes a look at an alternate script. There are a few nuggets worth cherishing if you’re a Reylo, but other than that the novel mostly focuses on deepening fans’ understanding of this controversial film. (Also, come on, did you really think they would blatantly confirm this theory before Episode IX?) 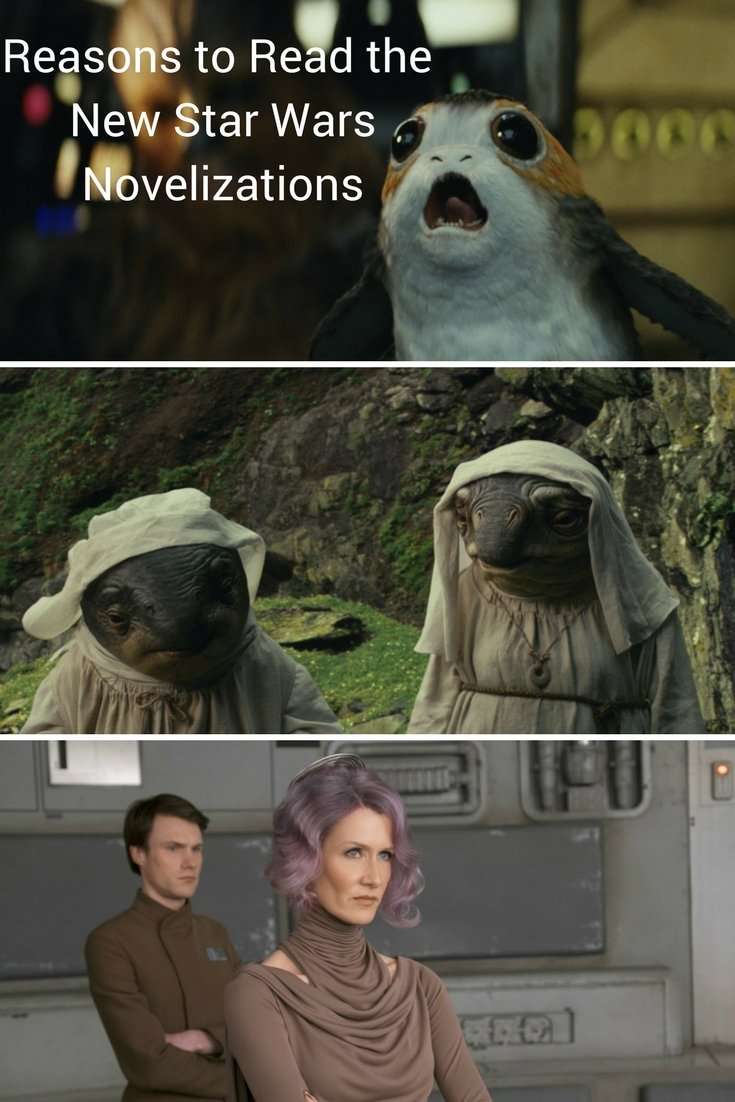 Thanks for sharing!
« On Gull Beach by Jane Yolen Book Giveaway
Celebrate World Book Day with Two Board Books »