You are here: Home / Books / Dating the Prince | A Funny, Romantic Retelling of The Prince and The Pauper
Thanks for sharing!

Dating the Prince is a delightfully funny romantic retelling of The Prince and The Pauper that romance readers of all ages will enjoy. On a two-week 1,500-mile road trip, Katie and Alex discover the end of the road might just be the beginning of their ‘Happy Ever After’ together. 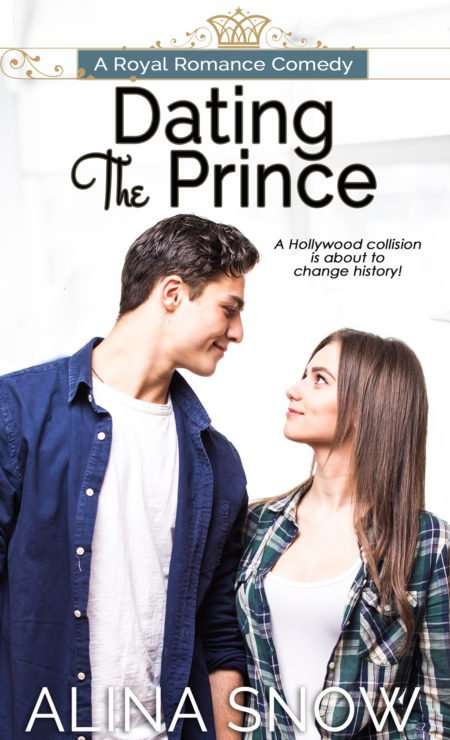 A Royal Romance Comedy (What If Book 1)

Small-town girl, Katie O’Connor has always dreamed of seeing her name in lights. Check the box for fame, a movie deal, the perfect leading role that comes with a gorgeous leading man! Katie moved to Hollywood, elbows her way into auditions, lives on a shoestring budget—whatever is required to land a deal, she throws her heart into… until she’s involved in a royal kidnapping.

As the future king, Prince Alexander refuses to rule from an ivory tower. Duty-bound, he intends to relate to his future subjects, regardless of their walk of life. Before his coronation, he needs a foolproof plan to outrun his security team and go temporarily AWOL. While visiting L.A., all it takes is a sound stage collision and Alex is blindsided by a headstrong woman who is simply irresistible. So much so, he calls in a favor in order to secure her help … as his pretend girlfriend.

Their worlds are oceans apart, but their immediate attraction is impossible to put aside, especially their nonstop banter. Miffed at being wrangled into a situation that might blow up in her face, Katie comes up with her own plan. If The Prince is serious about walking the walk of the common folk, she’s only too happy to oblige as his pretend girlfriend. Through an ice storm, a road trip, kitchen duty, and a Texas pig race, Alex captures the hearts of the locals as well as Ms. O’Connor’s.

What starts out as a deal Katie can’t refuse becomes the acting role of a lifetime… letting Prince Alexander go without a fight.

Purchase the book on Amazon here 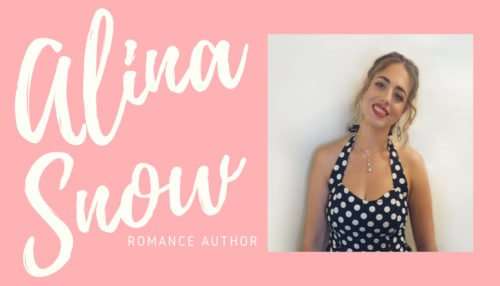 Alina Snow calls Knoxville home. She lives in an artsy district with her husband and their doxie mix. She writes romance in the evenings, early mornings, whenever she can spare a few minutes. Besides writing and following royalty gossip, Alina loves to sew and travel. Catch her next novel, Dancing With the Devil, a Jack and Jill Badlands novel coming soon!

Although Alina resides in the US although she’s traveled to Europe, Asia, and Central America. She’s a reader, a writer, and a community activist. Besides loving books, she adores movies, karaoke, and speaks several languages (English, Spanish, French, and has a minor in German). Writing a romance novel was on her bucket list and she hopes everyone has the chance to follow their dreams, no matter how big or small.

Thanks for sharing!
« Getting Ready for SOLO: A Star Wars Story: New Clip and Featurettes #HanSolo
Need a Vacation After Your Vacation? Tips for Beating the Post Travel Blues »