You are here: Home / Entertainment / Make Some Pixar COCO Themed Brownies
Thanks for sharing!

Pixar Fest has ended.  I hope you got to go! Whether you did or didn’t, I hope you have been following Life, Family, Joy and me as we’ve been celebrating Pixar films. They Call Me T has shared several Disney Bounding outfits during our Pixar celebration too. This week, we celebrate with COCO.  I’ve got COCO themed brownies that use Molly’s “voodoo brownies recipe,” and Life, Family, Joy has COCO Day of the Dead inspired lunch box notes on her blog.

Despite his family’s baffling generations-old ban on music, Miguel dreams of becoming an accomplished musician like his idol, Ernesto de la Cruz. Desperate to prove his talent, Miguel finds himself in the stunning and colorful Land of the Dead following a mysterious chain of events. Along the way, he meets charming trickster Hector, and together, they set off on an extraordinary journey to unlock the real story behind Miguel’s family history.

If you missed my review of COCO, you can go read it here. There are also COCO Activity Pages there for you to print and enjoy. 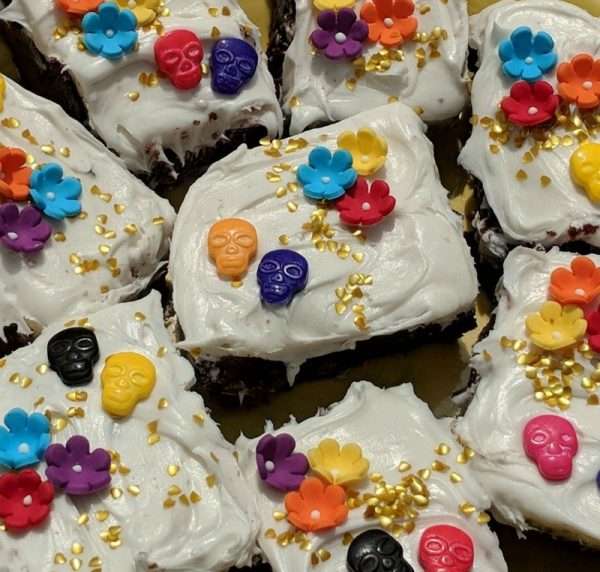 Like I said, you can get the recipe to make these brownies in my earlier post, and then you can frost them with your favorite icing. I used the decorations below to make them COCO themed. 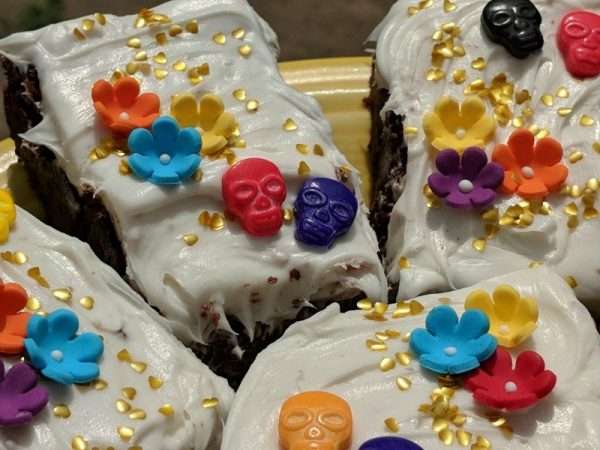 Here are some of the fun celebrations and yummy food that were available during Pixar Fest.

Together Forever – A Pixar Nighttime Spectacular 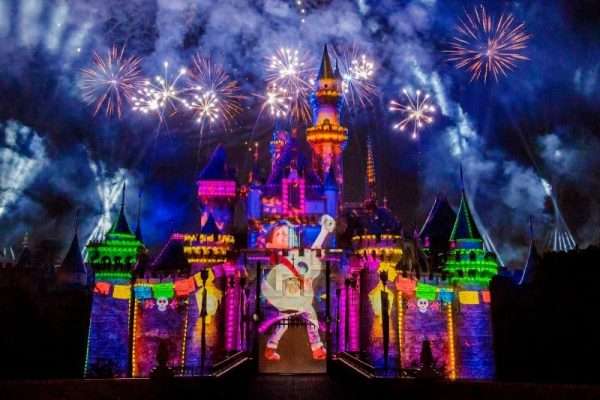 10-foot-tall COCO characters from the Land of the Dead star in “Together Forever – A Pixar Nighttime Spectacular.”

During the COCO adventure, 10 townspeople from the Land of the Dead appear on the rooftops of Main Street, U.S.A. Each of these characters stretches more than 10 feet tall. They join the animated mariachi and folklórico dancers projected on Main Street U.S.A., bringing to life a colorful fiesta.

The voice of Anthony Gonzalez, who played the lead role of Miguel in Disney•Pixar’s COCO, can be heard singing “The World Es Mi Familia” during the COCO adventure of “Together Forever.” 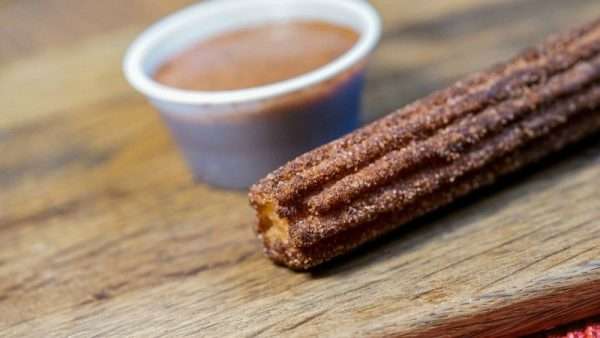 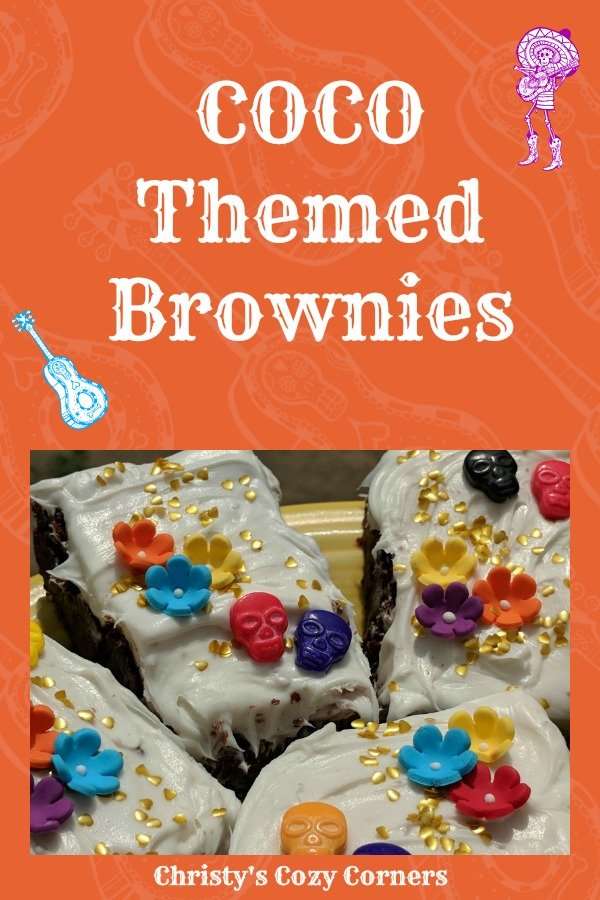 Thanks for sharing!
« The Food Buying Habits of the Millennial Generation
Live and Let Chai by Bree Baker | A Seaside Café Mystery »