You are here: Home / Entertainment / Hagrid’s Hut and Pumpkin Patch Dessert | Harry Potter and The Prisoner of Azkaban
Jump to Recipe

We’re one week closer to the release of FANTASTIC BEASTS: THE CRIMES OF GRINDELWALD! Did you catch the final trailer release? Don’t worry if you missed it! I’ve got it here for you. This week, we’re watching HARRY POTTER AND THE PRISONER OF AZKABAN to get ready. I’ve got Hagrid’s Hut Pumpkin Patch dessert. Life, Family, Joy has Harry Potter Gryffindor key fobs, and They Call Me T made cute Harry Potter Boo Bags! 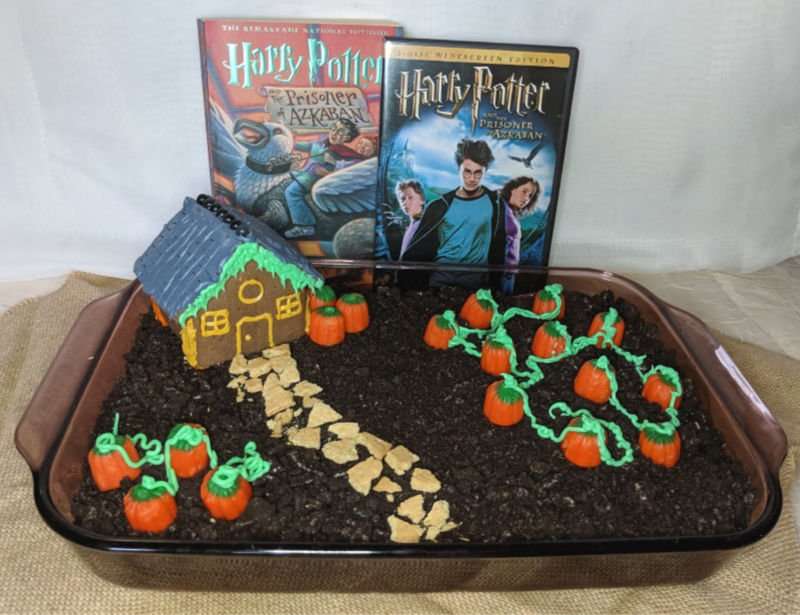 You’ve seen HARRY POTTER AND THE PRISONER OF AZKABAN, but maybe it’s been awhile. This is the movie in which Buckbeak makes his appearance. After a “vicious” attack on Draco Malfoy, Buckbeak gets sentenced to death and awaits his punishment in Hagrid’s pumpkin patch. I love Hagrid. He’s a wonderful character, and he’s got a soft spot for all living things. You know it all works out in the end, but poor Hagrid! Well, there’s nothing like a good chocolatey dessert to cheer you up, so we’ve got Hagrid’s Hut and Pumpkin Patch Dessert to chase your blues away. 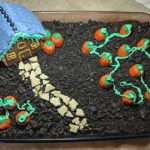 This twist on dirt pudding will make any Harry Potter fan happy!

Harry Potter and The Prisoner of Azkaban 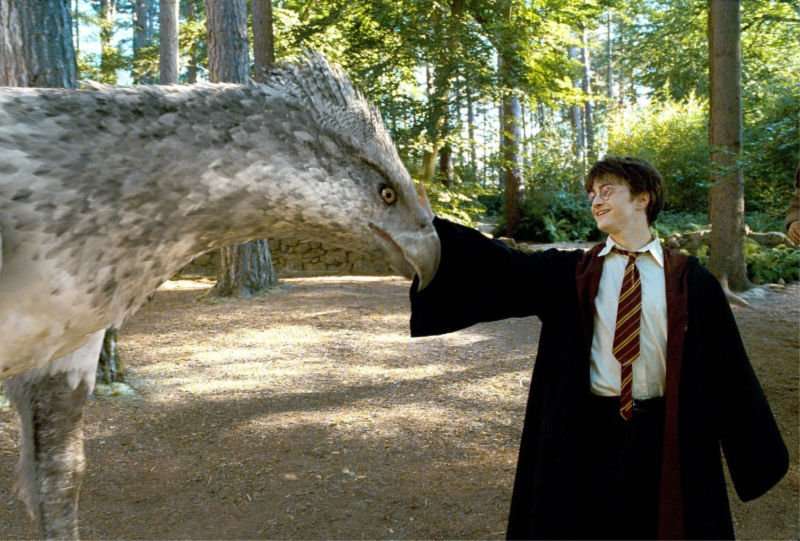 As Harry Potter readies himself for his third year at Hogwarts, an incident in which he is unable to control his anger forces him on the lam. At the same time, a dangerous man named Sirius Black escapes from the Azkaban prison with one thought on his mind: to track down and kill Harry Potter. The third year at Hogwarts is full of excitement and danger for Harry and his friends Ron Weasley and Hermione Granger. 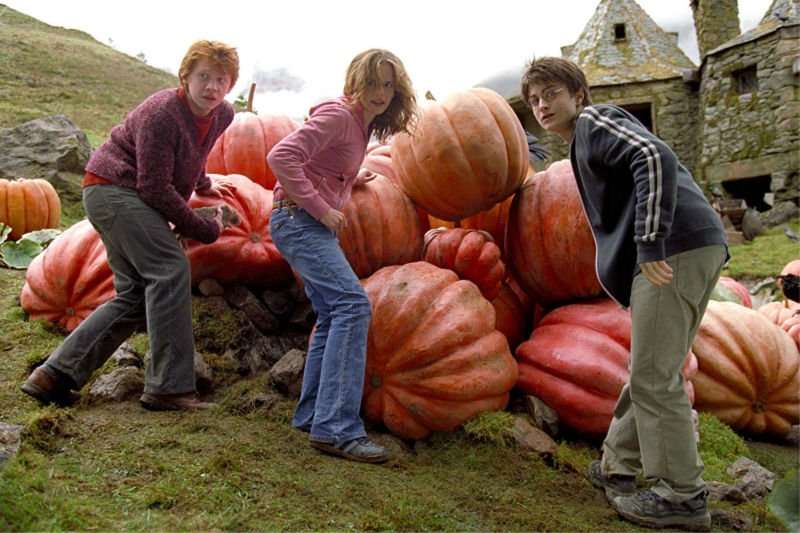 Fantastic Beasts: The Crimes of Grindelwald

The final trailer for FANTASTIC BEASTS: THE CRIMES OF GRINDELWALD is out now! Watch it here!

See my other Harry Potter Posts 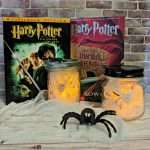 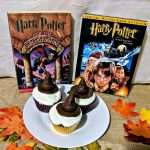 Thanks for sharing!
« The Big Book Adventure by Emily Ford and Tim Warnes Children’s Book Review
The Nutcracker and The Four Realms Coloring Pages and Activities »