You are here: Home / Entertainment / New Mary Poppins Returns Movie Trailer and Photos
Thanks for sharing!

If you love musicals, you probably love Mary Poppins. Mary Poppins is a classic. I think I sing at least one song from the original movie at least 3 times a week. They just fit every situation! I mean, who likes chores? But…”In every job that must be done, there is an element of fun. You find the fun, then…SNAP…the job’s a game!” You get the picture. Needless to say, I am super excited for the MARY POPPINS RETURNS movie. 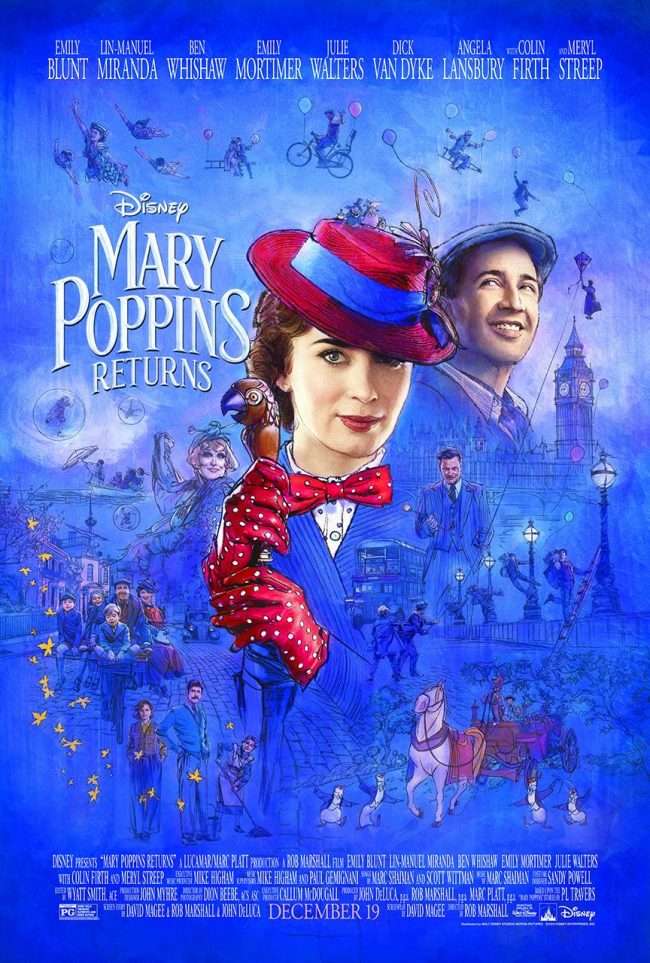 Emily Blunt is Mary Poppins, Emily Mortimer is Jane Banks, Ben Whishaw is Michael Banks and Joel Dawson is Georgie Banks in Disney’s MARY POPPINS RETURNS, a sequel to the 1964 MARY POPPINS, which takes audiences on an entirely new adventure with the practically perfect nanny and the Banks family.

In Disney’s MARY POPPINS RETURNS, an all-new original musical and sequel, Mary Poppins is back to help the next generation of the Banks family find the joy and wonder missing in their lives following a personal loss. Emily Blunt stars as the practically-perfect nanny with unique magical skills who can turn any ordinary task into an unforgettable, fantastic adventure and Lin-Manuel Miranda plays her friend Jack, an optimistic street lamplighter who helps bring light—and life—to the streets of London.

I adore this trailer! The snippet and photos and teaser trailer led me to believe that this movie would be about Michael and his wife and their children. I was thinking, “Oh, Mary Poppins is back to watch Michael’s children.” Not so! Watch the trailer, and then we’ll chat more…

Mary Poppins is back for the Banks’ children…not really the children we think. She’s back to help Michael and Jane! Michael’s wife has died, and he’s lost his joy. Only Mary knows how to help him and the children get through this difficult time. Like in the original, Mary Poppins gets some help from her good friends. This time it’s Jack the lamplighter who joins in on Mary’s adventures. 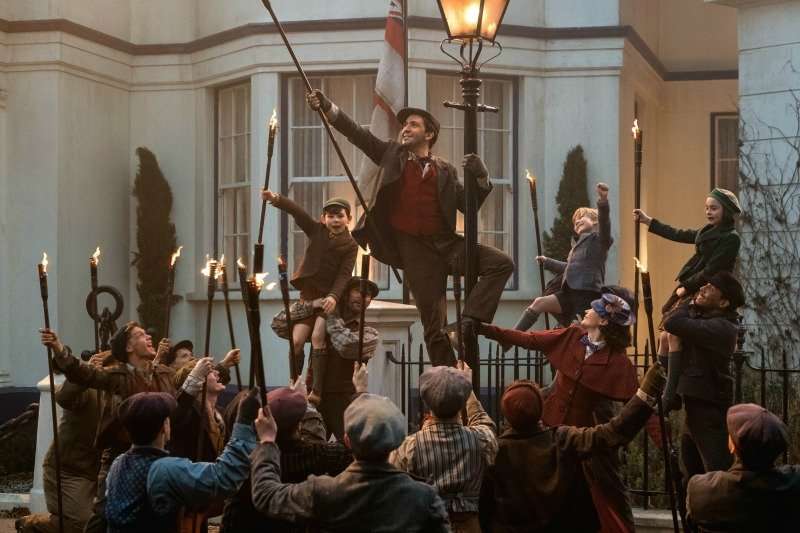 As much as I can’t wait for the story involving the main characters, I’m super psyched to see the supporting cast of MARY POPPINS RETURNS in their new roles! Colin Firth stars as Fidelity Fiduciary Bank’s William Weatherall Wilkins, and Meryl Streep is Mary’s eccentric cousin, Topsy. Angela Lansbury appears as the Balloon Lady, a treasured character from the PL Travers books and Dick Van Dyke is Mr. Dawes, Jr., the retired chairman of the bank now run by Firth’s character. 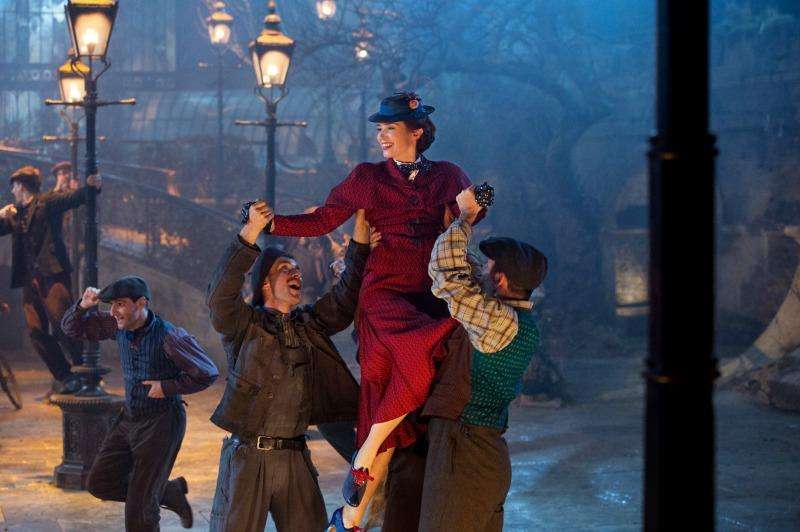 I know there are people who think no one but Julie Andrews can be Mary Poppins. Not so! Emily Blunt is an amazing actress, and I know she’ll put her own special stamp on this character. This isn’t a remake of the original as some people are thinking…it is a brand new story based on the subsequent adventures of Mary Poppins from the other seven PL Travers’ books. Plus, it’s always “a jolly holiday with Mary!”

Thanks for sharing!
« 4 Examples of Health Coverage That Protects Employees No Matter What
Han and Chewie in Solo: A Star Wars Story | Concept Art and Bonus Clips Plus Recipes »