You are here: Home / Books / Second Look by Julie Coulter Bellon
Thanks for sharing! 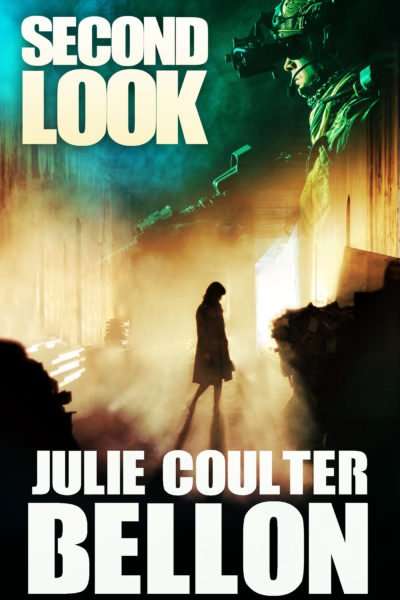 When the most wanted terrorist in the world escapes from a high security prison, Nate Hughes is part of the task force sent to recapture him. During the mission, he meets Abby, a fellow investigator that seems to have it all together. He’s drawn to her and hopes they can join forces, but when her past is revealed, loyalties are called into question. Could she have turned against the country she once held dear?

The CIA wants her captured and interrogated, but with a terrorist attack imminent, Abby may be the only person in a position to help them stop it. Nate must make a choice to either trust her or turn her in—but the wrong decision would clear the path for the largest attack on freedom the world has ever seen.

And time is running out.

The lights were off, but a little sunshine filtered through the two high windows in the room. He peered inside, his weapon at the ready. He hadn’t expected to see a place that looked like something straight out of a luxury hotel with white linens, cream-colored couches, and pillows everywhere. Abby was curled up in the middle of the large four poster bed, her eyes closed. Her breaths weren’t even, though. Not only was she not very good at the quiet game, she was terrible at playing possum.

“You’re a terrible faker,” he said softly, turning to shut the door. “The first rule of playing possum is to make sure you’re taking deep, measured breaths.”

She sat up, staring at him in disbelief. “Are you a fake sleeping champion, too?” she said in mock annoyance. “I’ll have you know, you took about a year off my life. I thought you were Ramzi coming to check on me and I didn’t want to get caught with this.” She pulled a laptop out from underneath the pillows next to her.

“Find anything interesting on it?” He smiled at repeating the same words to her that she’d said to him at Belmarsh. This was the Abby he’d met at the prison— confident and familiar.

“I was just getting to that when you walked in.” 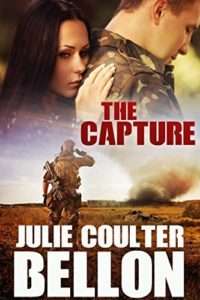 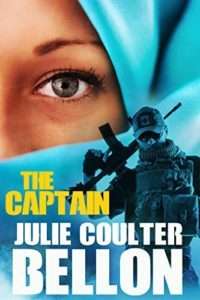 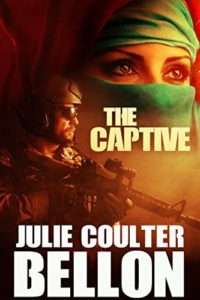 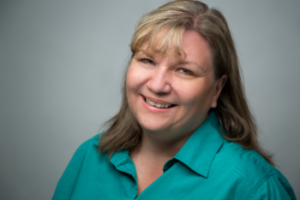 Julie loves to travel and her favorite cities she’s visited so far are probably Athens, Paris, Ottawa, and London. In her free time she loves to read, write, teach, watch Hawaii Five-O, and eat Canadian chocolate. Not necessarily in that order.

More in the 12 days of clean romance