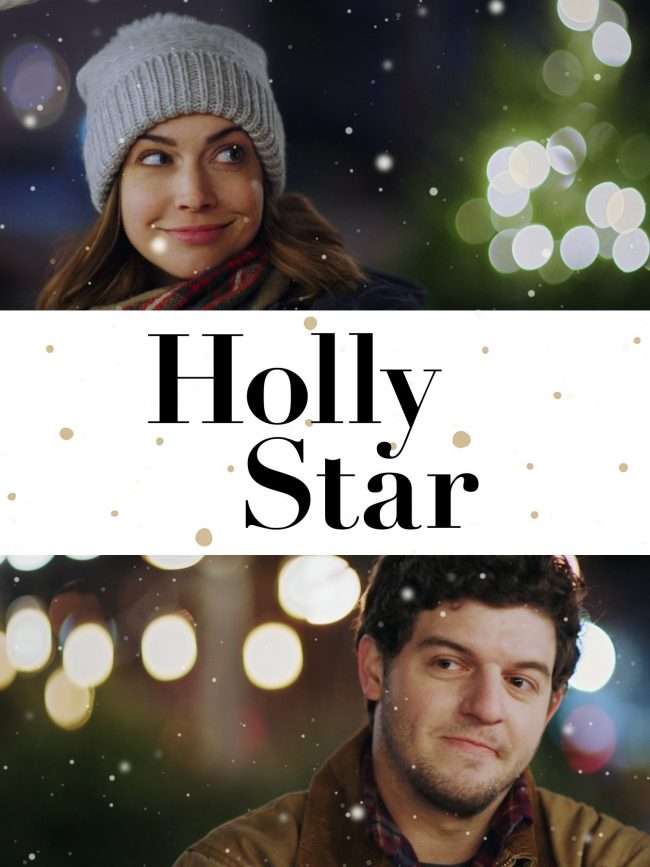 Sloan returns home for the holidays and gets caught up in a mysterious treasure hunt with her paintball-obsessed best friend, her tango-dancing grandmother and her childhood sweetheart.

Check out the trailer for HOLLY STAR!

This is such a fun film! HOLLY STAR, an upcoming holiday movie from The Orchard, arrives on digital and video on demand on December 4th!

My Review of Holly Star

I received a screening link to watch Holly Star in order to share my thoughts.

I thought Holly Star was a really cute holiday movie. I love the fact that the movie didn’t focus on romance but rather on friendship. When Sloan comes home after losing her job on a commercial shoot (she’s a puppeteer), her friend Kay K is right there ready to cheer her up. 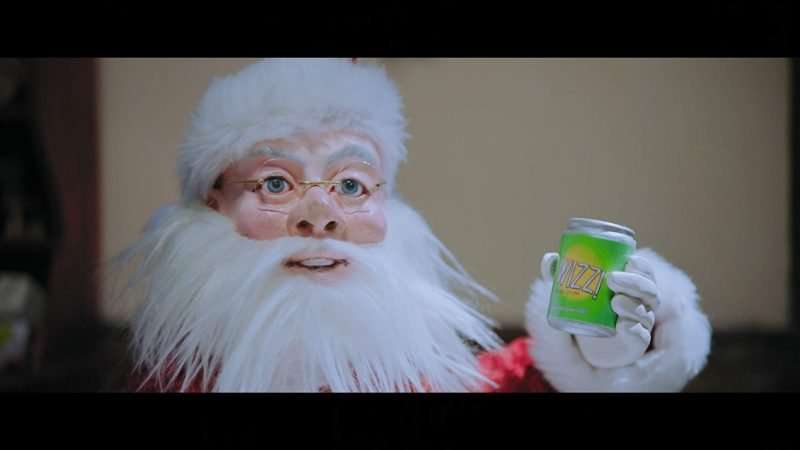 When Sloan has a fall and her life flashes before her eyes, she sees a memory (in the form of a puppet show) of Santa burying a bag.

Since they’ve been friends since they were kids, Sloan convinces Kay K to help her retrieve that memory and find the bag which she’s convinced contains a lot of money. And, of course, we all think money is going to solve our issues! Is that ever the case? I think you just need to ask someone with a lot of money if they still have issues. 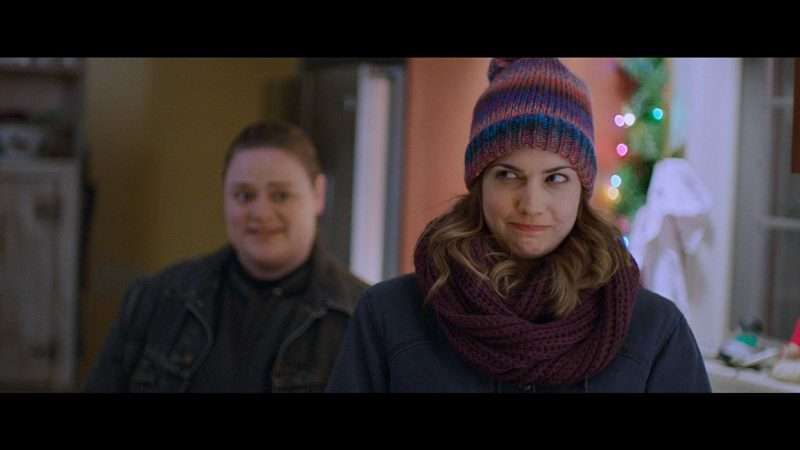 Sloan takes a job with an old friend, Andy whom she used to only see for a few months out of the year when his family came to town to sell Christmas trees. There are a lot of humorous moments watching Sloan try to get the hang of handling live trees. Sloan and Andy have some sweet moments together, but like I said, romance isn’t the focus of the film.

I really think you all will enjoy Holly Star, and I give it 4 stars. I know I’ll be watching again!

Thanks for sharing!
« Miracles are Golden by Catherine Lanigan
Bring Rustic Charm to Your Urban Home »