You are here: Home / Entertainment / Get a Special Look at Captain Marvel
Thanks for sharing!

CAPTAIN MARVEL is the first movie of the year from Marvel and Walt Disney Studios. In exactly 2 months, CAPTAIN MARVEL arrives in theatres, and you can get your tickets now! Don’t wait! You know if you want to see it on opening day, you have to get tickets early. I’ve got a special look at CAPTAIN MARVEL and some new photos for you! 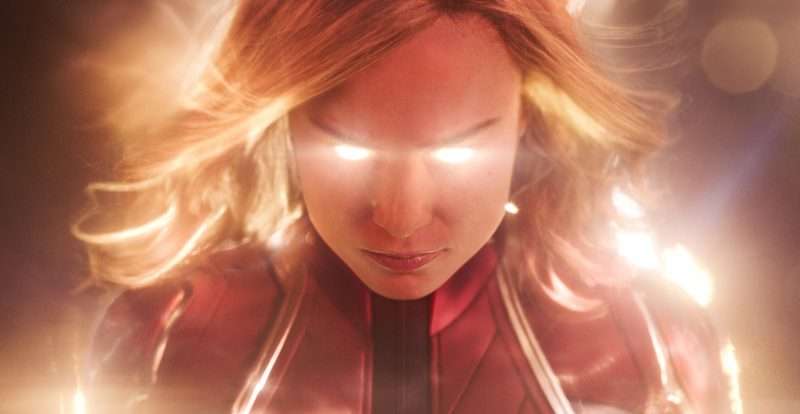 Breakdown of the Special Look at Captain Marvel

Okay, first off, how hilarious is it that Fury tells Carol that grunge looks good on her? Can we hope for some Nirvana or Pearl Jam or Alice in Chains in the soundtrack?! Maybe Nine Inch Nails….are they grunge? Anyway…on to the space invasion! 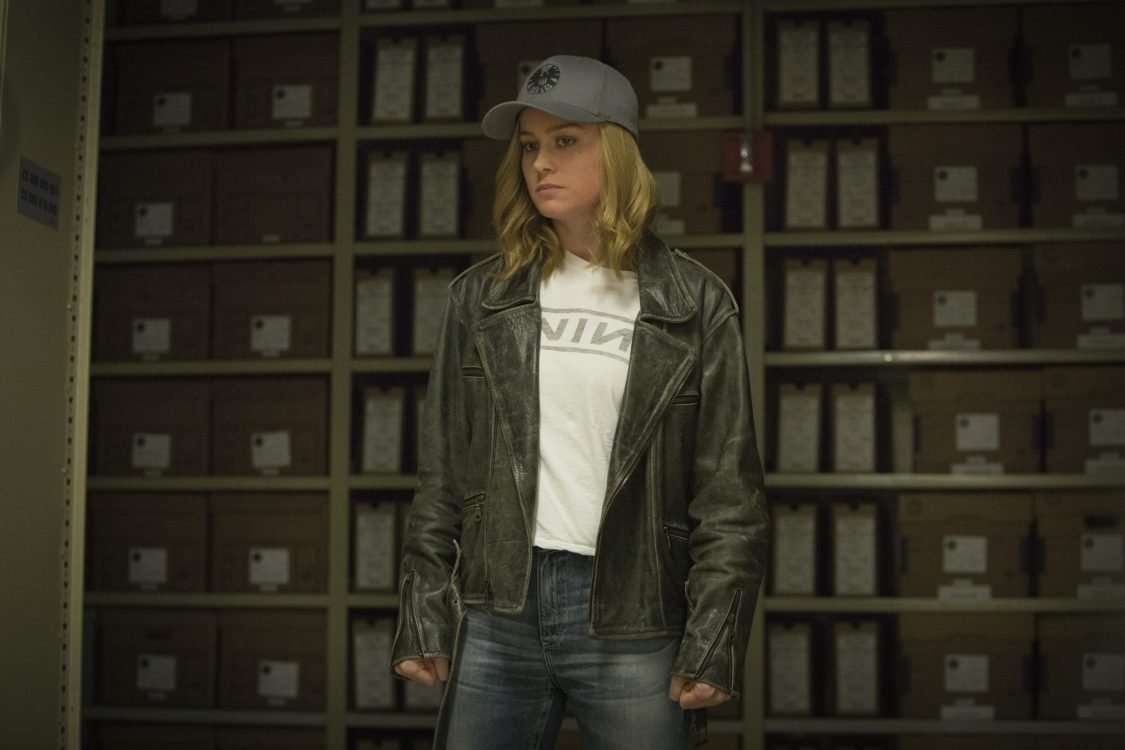 We knew about the Skrulls being shapeshifters, but it’s always fun seeing Captain Marvel fighting with the grandma! I love how she blows her hair out of her face like, “Next?”

Then this special look at CAPTAIN MARVEL out does itself with the photon blast scene…I just love Marvel’s sense of humor. “A Skrull cannot do that. I’m just supposed to take your word for that?” The look on Carol’s face…priceless. 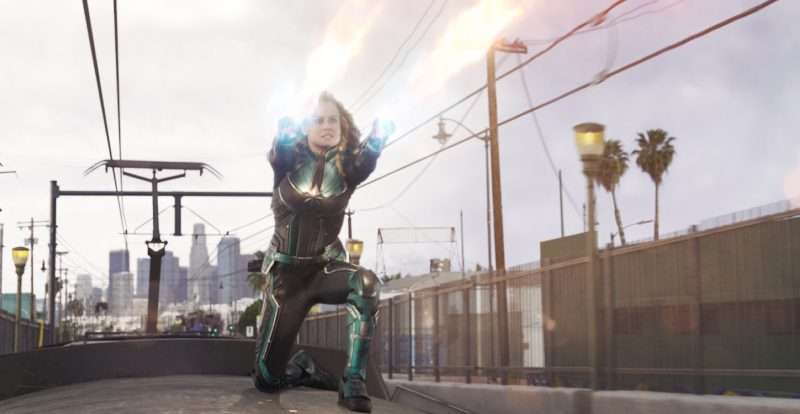 The training sessions with Jude Law are going to be super enjoyable to watch. I can’t wait to find out why she can’t remember her past. I know I’d be freaked out if all of the sudden I could fire photon blast from my fists and couldn’t remember how I got that power. 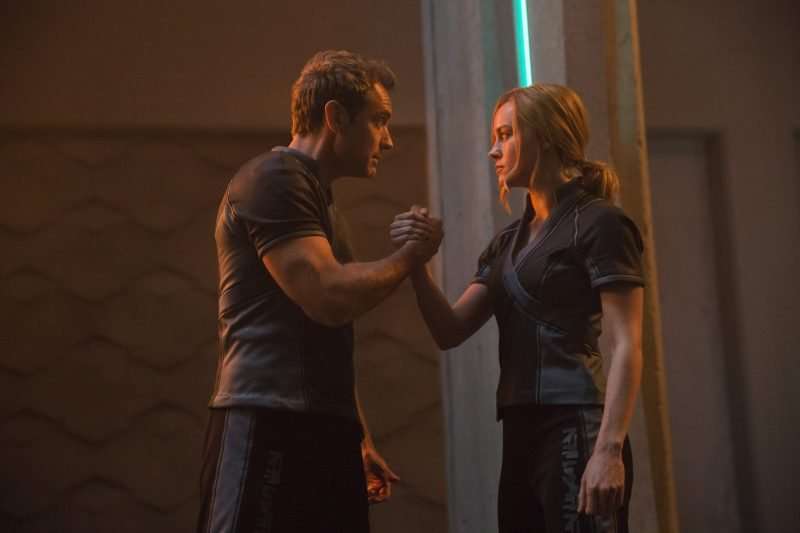 Finally how about that S.H.I.E.L.D. hat scene in the special look at CAPTAIN MARVEL? So funny! And, someone get me that hat okay, thanks. 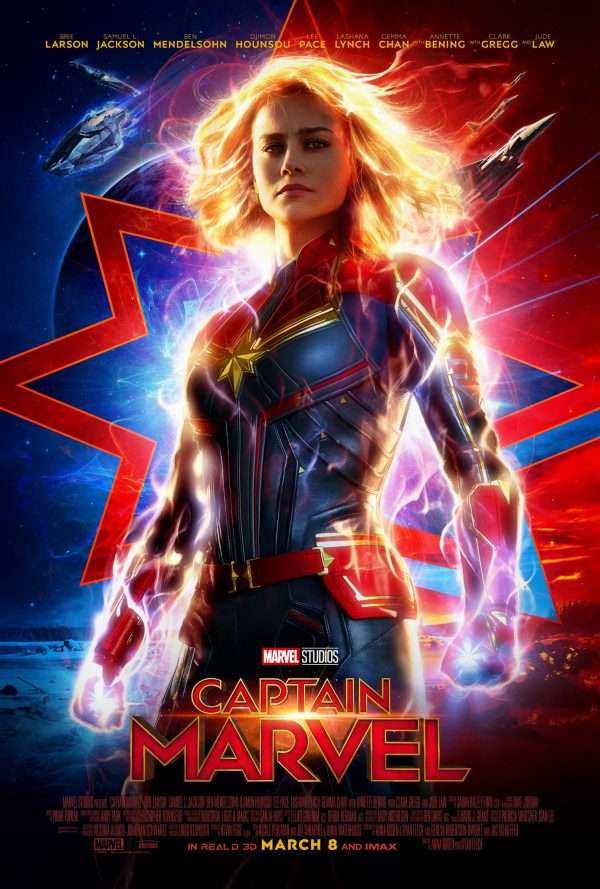 Thanks for sharing!
« A Dog’s Way Home Movie Based on the Book is Now In Theatres
Forever Yours Clean Romance Event »