You are here: Home / Entertainment / The Little Mermaid Inspired Magnets
Thanks for sharing!

How many years has it been since you’ve watched THE LITTLE MERMAID? Now is the perfect time to watch it again! The anniversary edition of THE LITTLE MERMAID is available now from the Walt Disney Signature Collection on Digital, Movies Anywhere, 4K Ultra HD, and Blu-ray™! It’s got lots of bonus features that will keep you entertained! To celebrate this 30th anniversary occasion, I’m sharing two DIY magnets inspired by THE LITTLE MERMAID. I got the idea to make these after seeing this Pancake Bunny and Milkshake Kitty craft from Raising Whasins. 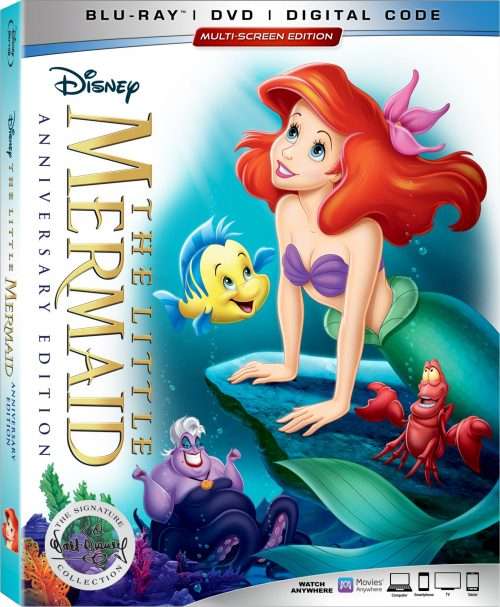 I love THE LITTLE MERMAID! The music is amazing, and the 1989 Academy of Motion Picture Arts and Sciences agreed with me. The film won Best Original Score and Best Original Song “Under the Sea,” in 1989. THE LITTLE MERMAID, based on Hans Christian Andersen’s classic fairy tale, is timeless, and it’s wonderful that all generations can enjoy it together. 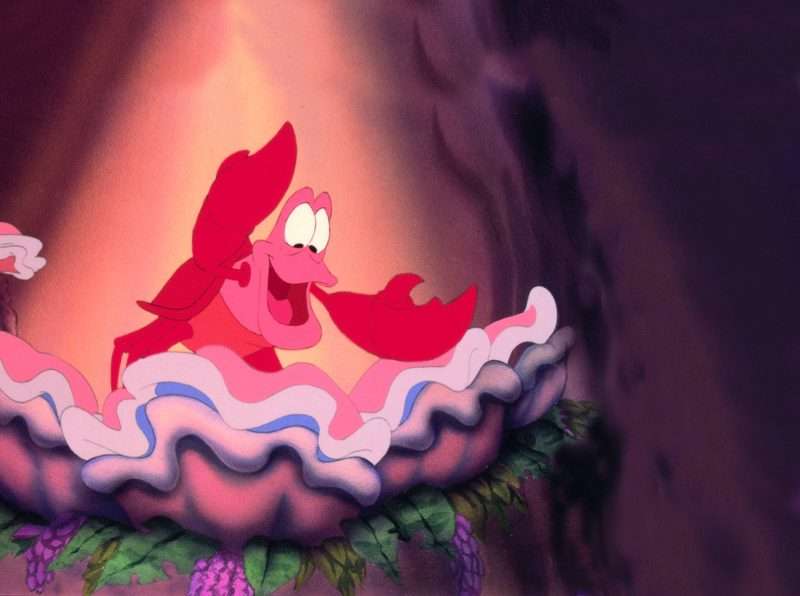 The film was originally released in theaters on November 15, 1989. It is the 28th film from Walt Disney Animation Studios. THE LITTLE MERMAID is the first in what many described as a new Disney animation renaissance.

When I went to Los Angeles last November for RALPH BREAKS THE INTERNET, part of my trip included interviewing Mark Henn who is the animator of Ariel as well as several other princesses. That was such an encouraging session to participate in, so be sure to go back and read that post.

THE LITTLE MERMAID was directed by John Musker and Ron Clements. It features the voice talents of Jodi Benson as Ariel, Pat Carrol as Ursula, Samuel E. Wright as Sebastian, Christopher Daniel Barnes as Eric, Kenneth Mars as Triton, Buddy Hackett as Scuttle, Jason Marin as Flounder and René Auberjonois as Chef Louis.

(may vary by retailer) 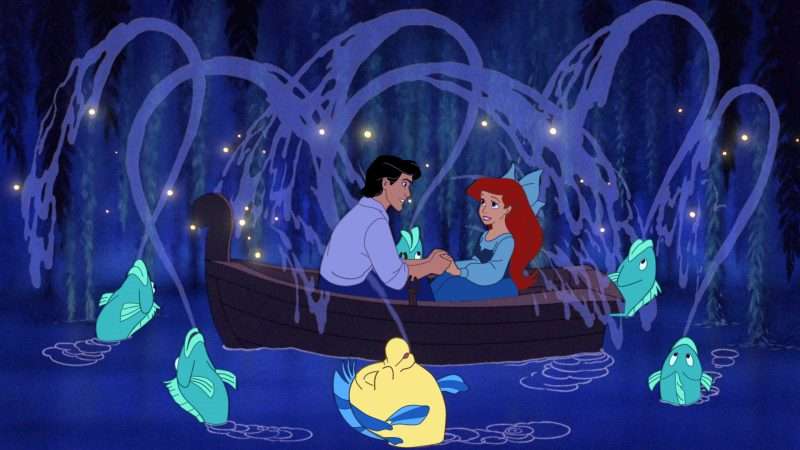 My favorite bonus features (it might be all of them)

First of all, you know me and music, so the sing-along version of THE LITTLE MERMAID is my favorite bonus! And, yes, I did sing!

Then there is “Alan Maken & the Leading Ladies Song.”  In this discussion, the ladies share their memories of musically creating their characters with Alan, discuss what it means to be part of the Disney Princess/leading lady legacy and create new memories as they sing with Alan around a baby grand piano. It’s just amazing to see all that talent in one clip! The interaction among them was so fun to watch.

I loved watching the original recording sessions in “What I want from you is your voice.” Talk about an 80s throwback! Watching Jodi Benson sing “Part of Your World” in the dark, hunched over, getting completely into character…wow!

DCapella! They are so talented, so be sure you watch this bonus!

Just watch them all! You won’t be sorry!

My original plan was to make THE LITTLE MERMAID inspired pencil holders; however, that plan had to be scrapped. Since it was not happening the way I wanted it to, I had to go to plan B. However, I didn’t have a plan B! Then I remembered the craft that Christie from Raising Whasians made, and thought, “Hey, that might work for this too!” So, I decided to make THE LITTLE MERMAID inspired magnets.

I decided on making Flounder and Ursula, the Sea Witch! My daughter’s friend was over that night, so she helped me cut some of the more detailed pieces that my 48 year old fingers can’t handle! 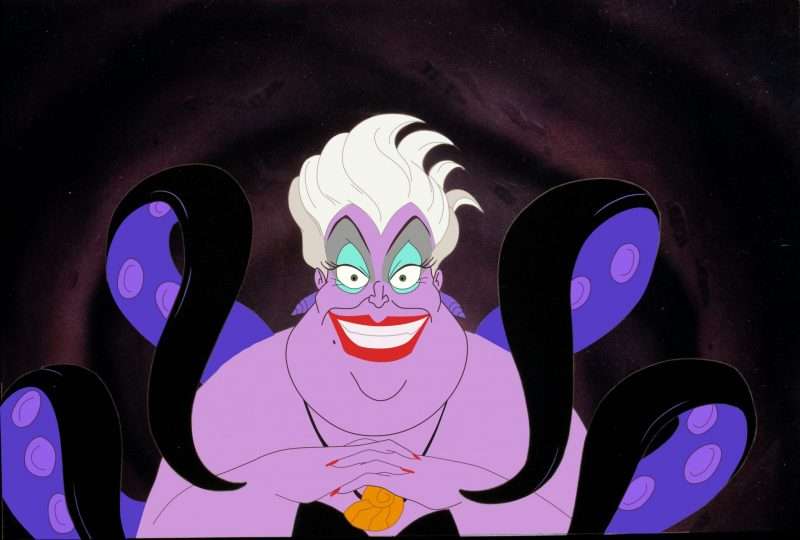 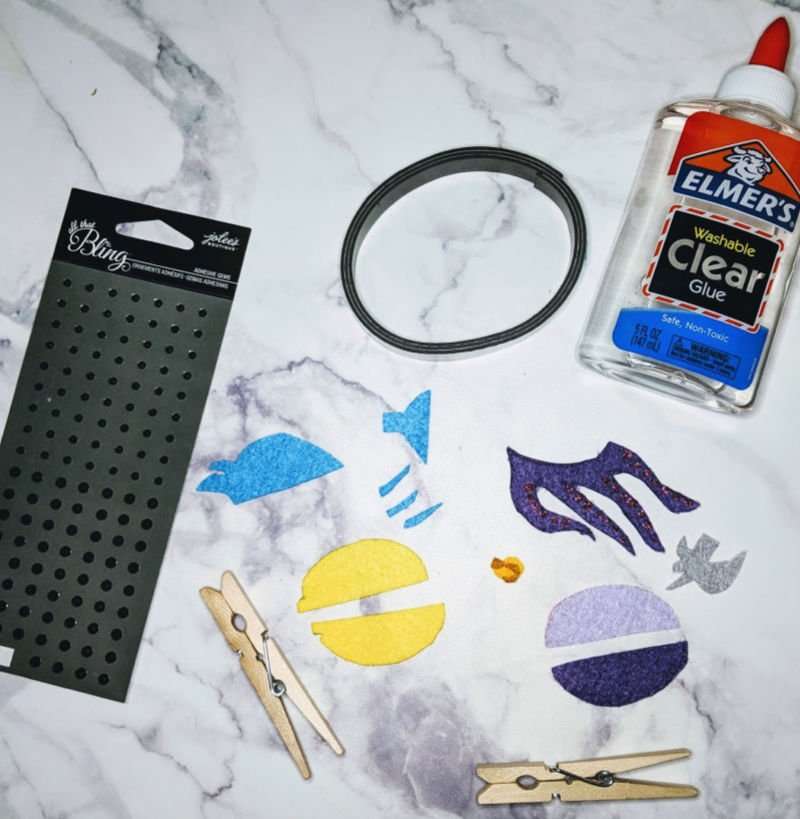 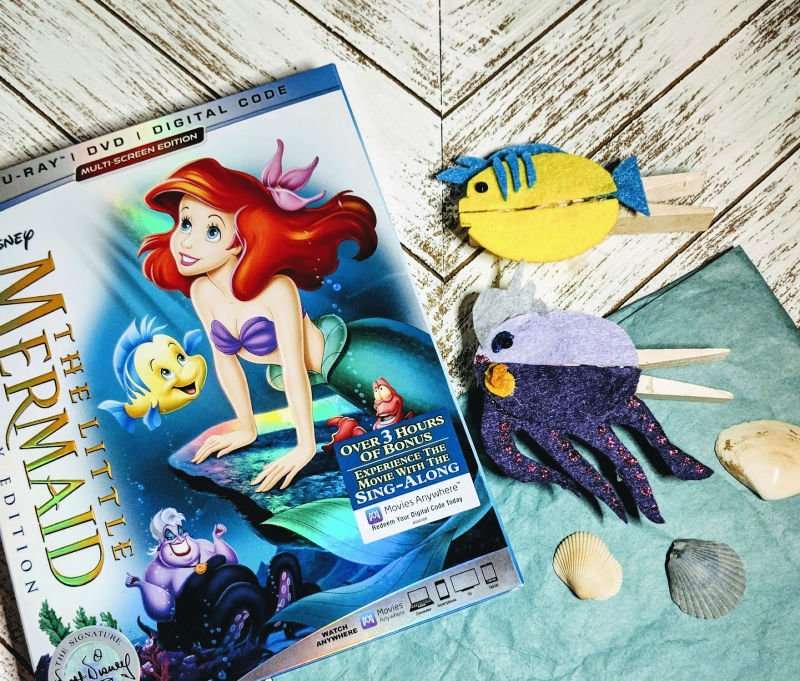 Above all, just be creative and don’t be a stickler for making these THE LITTLE MERMAID inspired magnets exactly like mine…because mine is so totally awesome. Like I said, I wasn’t even going to make this, so I just winged it (along with a little help!). Besides, I’m sure you can think of some fun crafts on your own to make to celebrate the 30th anniversary of THE LITTLE MERMAID too! Let me know what you’d make! 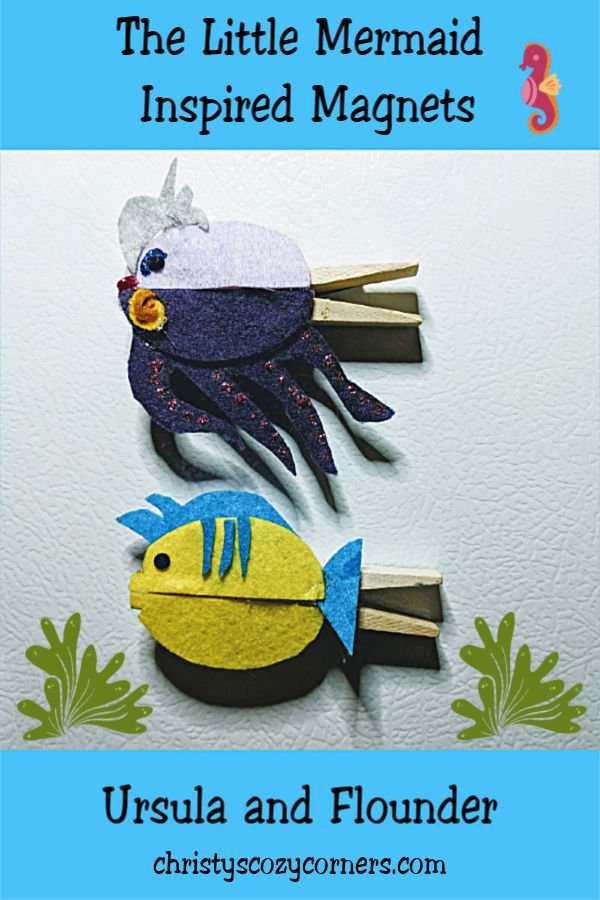 Thanks for sharing!
« 10 Interior Decor Ideas for Restaurants
How to Save for Your Next Vacation »