You are here: Home / Books / Little Lovely Things Book Review
Thanks for sharing! 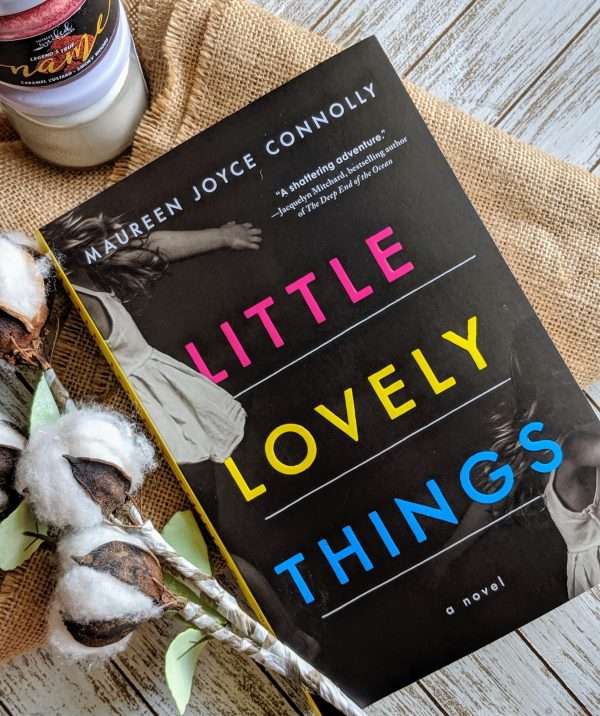 It is the wrong time to get sick. Speeding down the highway on the way to work, her two little girls sleeping in the back seat, medical resident Claire Rawlings doesn’t have time for the nausea overtaking her. But as the world tilts sideways, she pulls into a gas station, runs to the bathroom, and passes out. When she wakes up minutes later, her car―and her daughters―are gone.

The police have no leads, and the weight of guilt presses down on Claire as each hour passes with no trace of her girls. All she has to hold on to are her strained marriage, a potentially unreliable witness who emerges days later, and the desperate but unquenchable belief that her daughters are out there somewhere.

As hopeful and uplifting as it is devastating, Little Lovely Things is the story of a family shattered by unthinkable tragedy, and the unexpected intersection of heartbreak and hope.

Praise for the novel

“Connolly’s poetic sensibility shines through the prose in scenes that shimmer with emotion” (Booklist).

Little Lovely Things begins with a dilemma that many of us have had to face…taking a sick day! Weird way to begin chapter one, right? Wrong. It’s 1991, and because Claire is a resident doctor, she feels (and rightly so) that she can’t afford to miss rounds since she has so much on the line. She thinks that she’s having a mild reaction to the Hep C vaccine she’s had to take back-to-back since it’s running rampant in her Chicago hospital.

As Claire is driving, she begins feeling worse. Rather than risk harming her daughters by passing out and wrecking the car, Claire pulls into a Shell station in a sketchy neighborhood. By now, the allergic reaction is potentially killing Claire, so she pulls her car right up against the door of the outside restroom, assures herself that the door will stay open, rushes into the restroom, vomits violently, and passes out. You know what happens next…every parent’s worst nightmare. The car, with the girls in it, is gone.

What follows is a heart-wrenching yet beautifully crafted story about surviving in spite of devastation. I loved the characters in this novel because they were completely real. They reacted in ways that you can see yourself reacting. You may think you’d never have left your children in the car even though you can see them, but you’ve probably never been in the medical state Claire was in.

The next part is potentially spoiler-ish, so you may want to skip ahead. I’ll do my best to be vague!

So, you know that the girls have been taken, and we find out that they’ve been taken by an outcast “Irish Traveller.” He is nothing but bad news, but his girlfriend is not. Moira is naive, afraid and too trusting. When Eamon arrives with the car, girls still inside, Moira tells him to take them back. He convinces her that their mom is a druggie.

When you read more about Moira and her culture, you can see why she agrees to take the girls. I found the “Traveller” culture really interesting. I’ve never heard of this ethnic group of people. Due to events that follow, Moira ends up raising one of the girls on her own.

Another character I loved is Jay, a native American and recovering alcoholic. Through a tragic event, and then somewhat mystical events, he becomes Claire’s friend. They stay in touch over the years, and this friendship leads to nothing short of a miracle.

I love Andrea for her strength and her ability to thrive in spite of growing up in poverty.

Howard is another character that I adored. His ability to help Claire, even though she didn’t want or think she needed help, was amazing and so enjoyable to read.

Back to the book review (and non-spoiler-ish stuff)

Little Lovely Things takes place in several settings around Chicago and Lake Michigan. Connolly uses such descriptive language that you feel as if you are right there in the novel watching the events unfold. Reading Little Lovely Things is like watching a movie; it’s just that descriptive. I’m not sure I’d want it to be a movie (unless I can be in charge of the casting!). You know the book is always better.

The pacing of the novel is perfect. I couldn’t put it down! You’d better have a lot of free time when you pick this book up!

I highly recommend Little Lovely Things. It is really emotional and will probably make you cry, but it is worth it. I can’t wait for Connolly’s next novel! 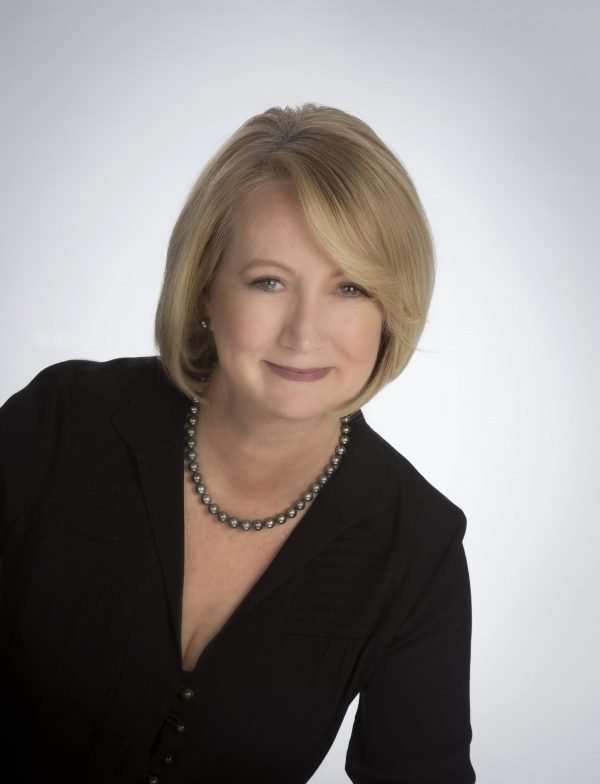 Maureen Joyce Connolly is the author of Little Lovely Things, which was released in April 2019 with Sourcebooks Landmark. An award-winning poet, published in diverse outlets such as Emory University’s Lullwater Review and Yankee Magazine, she is a former owner of a consulting firm that helped specialty drug companies to develop medications for ultra-rare diseases, and received her Bachelor’s degree in physiology from Michigan State University and her Master’s degree in Liberal Studies from Wesleyan University. Her background in science and love of the natural world informs and inspires her writing.

Thanks for sharing!
« How to Tell if Your Partner is Stressed
The Big Book Adventure and Canterbury Illustrated Classics »