You are here: Home / Books / King of the Mole People by Paul Gilligan | Book Review

I’ll bet you just read that title, and said “huh?” Mole people? Yes, mole people, and your middle grade kids are going to love them…and this book! King of the Mole People by Paul Gilligan takes kids on a crazy adventure with Doug Underbelly who just wants to fit in at school!

“The Wimpy Kid’s got nothing on the King of the Mole People―he’s got more laughs and more mud.”―Kirkus Reviews 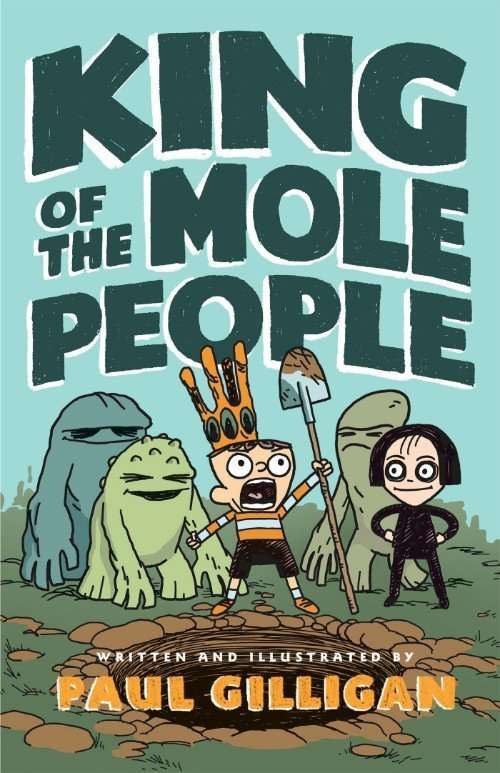 I received this book free; however, I was not required to give a review. This post contains links from which I may receive a commission if you make a purchase.

King of the Mole People

Doug Underbelly is doing his best to be normal. It’s not easy: he’s bad at jokes, he’s lousy at sports, and he lives in a creaky old mansion surrounded by gravestones. Also Magda, the weird girl at school, won’t leave him alone. And if that weren’t enough, he recently got crowned King of an underground race of Mole People.

Doug didn’t ask to be king―it’s a job he can’t really avoid, like the eel sandwiches his dad makes for him (with love). If he thought dealing with seventh grade was tricky, it’s nothing compared to navigating the feud between Mole People, Slug People, Mushroom Folk and Stone Goons, not to mention preventing giant worms from rising up and destroying everything. How will Doug restore order? It’s all a matter of diplomacy!

King of the Mole People is so weird and so funny! I don’t know about you, but weird is good! We’ve got too much “normal” in this world. Be weird and embrace your uniqueness! I do!

Well, poor Doug wants to be normal. I mean, he’s at a new school with kids he doesn’t know, and he wants to fit in. He doesn’t want to be popular, really…just somewhere in the middle. But Doug’s uniqueness has him floundering at the bottom. 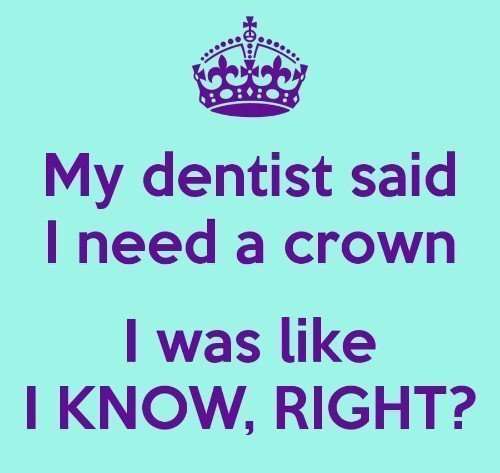 The characters in King of the Mole People are written ingeniously. The author has “awkward kid trying to fit in” down pat in Doug. Then there’s Magda who completely embraces her “weirdness” and doesn’t care about what other people think…to a point.

You’ve got the brains, the athletes, the princesses, teachers that need to retire, embarrassing dads….wait a minute… 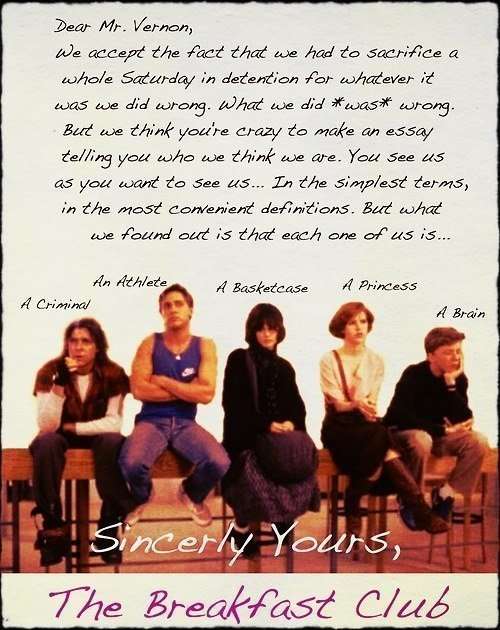 Okay, close, but not exactly THE BREAKFAST CLUB. Then there are entire underground cultures consisting not only of mole people but also of slug people, mega-worms, and more (I won’t spoil it for you). Just let me say, you and your kids will love the characters.

The book has great pacing and plot development. It’s got everything it needs to keep your reluctant reader (or voracious reader) reading. Run out (or scroll up) and get King of the Mole People today!

Paul Gilligan is the creator of the syndicated comic strip Pooch Cafe and has won awards for both illustration and design for such publications as Entertainment Weekly, the Wall Street Journal, and MAD magazine. He lives in Toronto, Canada, with his family.