You are here: Home / Books / The CEO, The Puppy and Me Book Blitz #CPMBlitz
Thanks for sharing!

Welcome to the Prism Books Blitz for The CEO, The Puppy and Me by Jennifer Faye. 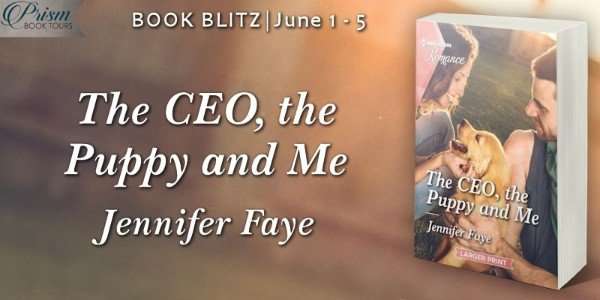 The CEO, The Puppy and Me 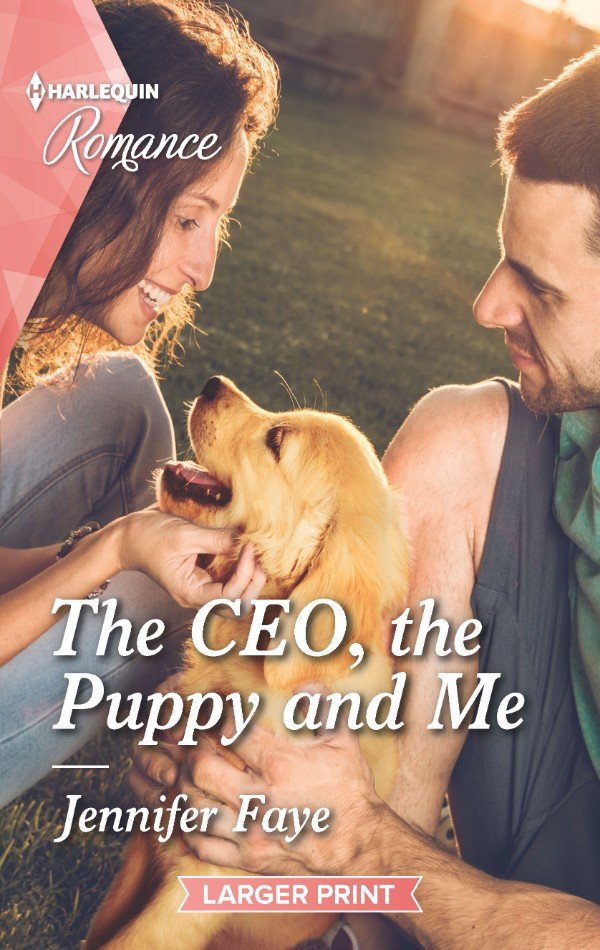 The CEO, the Puppy and Me (The Bartolini Legacy #2)
By Jennifer Faye
Contemporary Romance
Paperback & ebook, 256 Pages
June 1st 2020 by Harlequin Romance

Has the search for her past…

…guided her toward her future?

Gia Bartolini’s determinedly searching for her real father. First stop on the enchanting Italian island of Lapri? A mysterious abandoned mansion…where, rescuing a trapped puppy, she falls straight into the arms of alluring Riccardo Moretti! Her passion for the all-business CEO burns bright, leaving Gia with a question: In uncovering her true roots, has fate led her to true love? 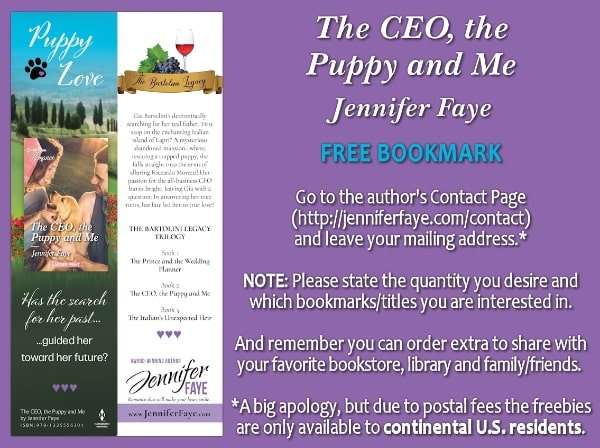 Go to Jennifer’s Contact Page HERE and order your bookmark(s)!

Excerpt from The CEO, The Puppy and Me

Ric pressed the intercom button to speak with his assistant. “Yes, Marta.”

“Sir, there’s a woman on the other line. She’s calling about your uncle’s house.”

“My uncle?” Uncle Giuseppe had passed close to a year ago, leaving his entire estate to Ric

Alarm shot through him. He knew possessing a now vacant house might cause some security issues, but he wasn’t ready to part with it. For some reason he wasn’t willing to examine too closely, he had an attachment to the place.

Ric checked his cell phone. There hadn’t been any alerts from the alarm system. How could that be?

Still, he didn’t have time for problems. There were only a couple of hours before his very important business dinner—a meeting that had taken months to arrange. But he couldn’t just ignore this call. “Put her through.”

He’d speak to the woman. Surely it was nothing important. And then he’d be back on track. Everything would work out.

In no time, an older woman came on the phone. “Ric, is that you?”

He smiled, remembering his uncle’s neighbor, the kindly woman who’d offered him cookies still warm from the oven when he was young. “Mrs. Russo?”

“Yes. It’s me. Pardon me for bothering you at the office, but I thought you’d want to know there’s a young woman snooping around your uncle’s house.”

“Is she trying to break in?”

His office wasn’t far away. “I’ll be right there.”

And with that he ended the call. He rushed to his car, anxious to catch this intruder. He wanted to stop them from doing any damage to his uncle’s estate.

He went to call the police but then hesitated. Calling them would draw media attention, and he’d had more than his share in recent weeks. He’d check out the situation and then decide if the authorities needed to be called in.

In no time, his midnight blue sporty coupe rolled to a stop in front of the house. From the front, nothing looked disturbed.

However, Mrs. Russo had indicated the person was making her way around the house. Being that it was quite a large place, he would need to make the rounds in order to surmise if the intruder was still there.

He stepped out of his car. Immediately, Mrs. Russo came rushing out of her house. He waved her off, signaling for her to go back inside until he had the situation under control.

It could be as simple as a salesperson, but then why would they have ventured around the house? Ric moved carefully and quietly. He wasn’t about to engage the intruder if they were armed. But that didn’t mean he couldn’t witness what they were up to so he could report it to the police.

As he neared the back of the house, he noticed a young woman in a flowy white-and-aqua top. White capris clung to her curves and a coordinating purse completed the summer outfit. As his gaze lowered, he noticed she only wore one high heel. As she hopped around on one foot, he noticed the other aqua heel, which appeared to be stuck between two cobblestones.

Her face was turned away from him. She had short, dark, spiky hair. If she was a burglar, she was an awful one. First, that summer outfit was bright and eye-catching. And those shoes, wow, how could anyone walk in them? Well, obviously she couldn’t, or she wouldn’t be hopping around on one foot. Whoever this woman was, she certainly seemed quite harmless.

Ric stepped into the backyard. “What are you doing here?”

Book 1 The Prince and the Wedding Planner (The Bartolini Legacy)

With her family name on the line, wedding planner Bianca Bartolini needs this royal wedding to go perfectly—she can’t afford distractions. Too bad the bride’s dashing brother has other plans! Duty-bound Crown Prince Leo has mere weeks to announce his own engagement, but none of the candidates measure up to Bianca. They’re the most unlikely match, but might that just make them perfect for one another? 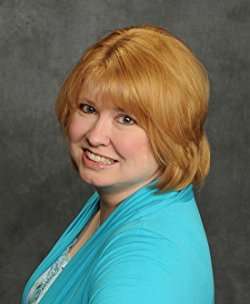 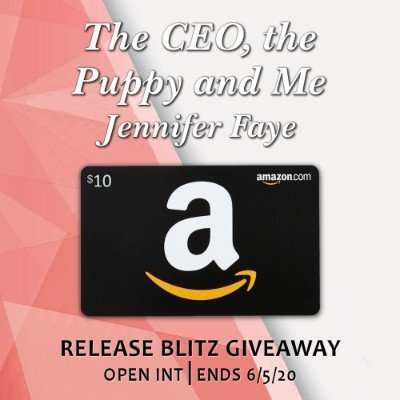 Thanks for sharing!
« The Study of Secrets by Cynthia Kuhn Book Review
4 LyricPop Picture Books »