You are here: Home / Entertainment / The Legend of Korra: The Complete Series Limited Edition Steelbook Collection
Thanks for sharing!

Nickelodeon premiered the legendary Avatar: The Last Airbender 16 years ago, setting off a phenomenon. More than just a children’s cartoon, the series teaches important life lessons, including those about finding your identity, accepting those who are different from you, and persevering despite challenges. Aang’s successor, Korra, took to the screen seven years later and continued the Avatar legacy of teaching important life lessons. Nine years after The Legend of Korra‘s premier, audiences can own Korra’s complete collection as a steelbook – releasing March 16, 2021. 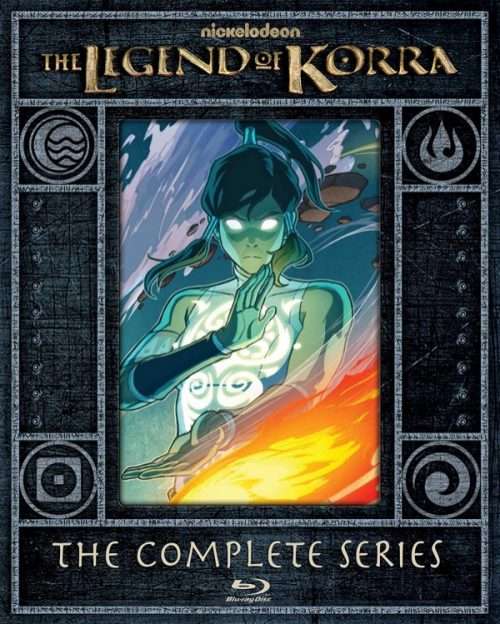 The Legend of Korra

Created by Konietzko and Michael Dante DiMartino, The Legend of Korra picks up seventy years after the end of the Avatar: The Last Airbender story arc with brand-new characters and settings. The series follows the new Avatar, Korra, as she faces the difficult challenges, duties, and responsibilities that come with being the Avatar. 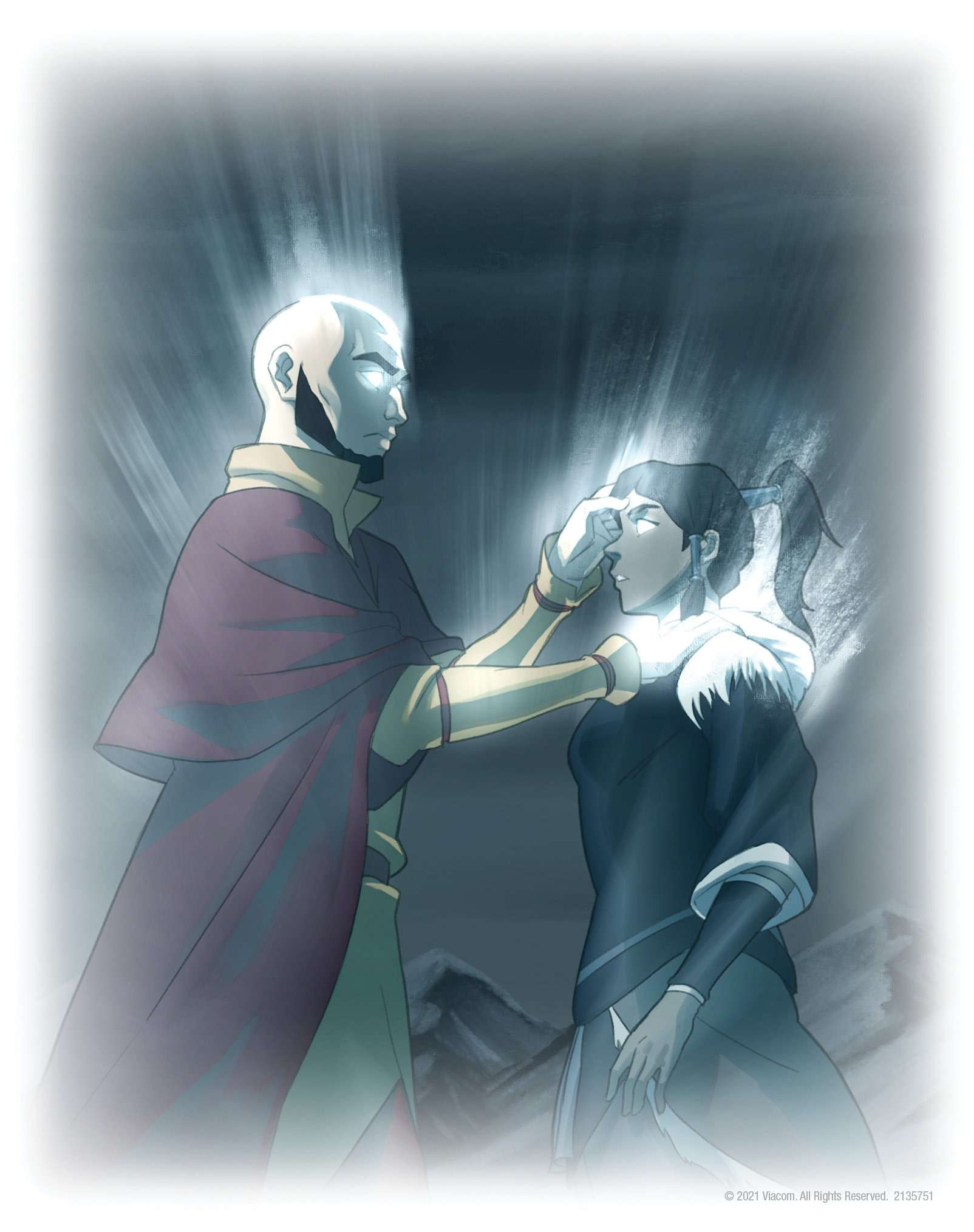 The spirit of the Avatar lives on in the complete series of The Legend of Korra. Relive every moment from all four books. From meeting Avatar Korra, a teenage girl from the Southern Water Tribe, in Book One, to opening the spirit portal and entering a new age where spirits and mankind coexist in Books Two and Three, to embarking on a journey of self-discovery and restoring balance to the Earth Kingdom in Book Four, fans won’t want to miss a second of air, earth, water and firebending in this complete collection!

Why Everyone Needs to Watch The Legend of Korra

At first glance, Korra is Aang’s exact opposite. She is hotheaded, arrogant, and claims to be ready to tackle the Avatar’s  responsibilities. However, just like her predecessor, Korra has a lot to learn before she’s ready to save the world. The Legend of Korra is not just the sequel to Avatar: The Last Airbender in terms of plot; it takes its responsibility of sequel seriously, and works hard to teach important life lessons, just like The Last Airbender. 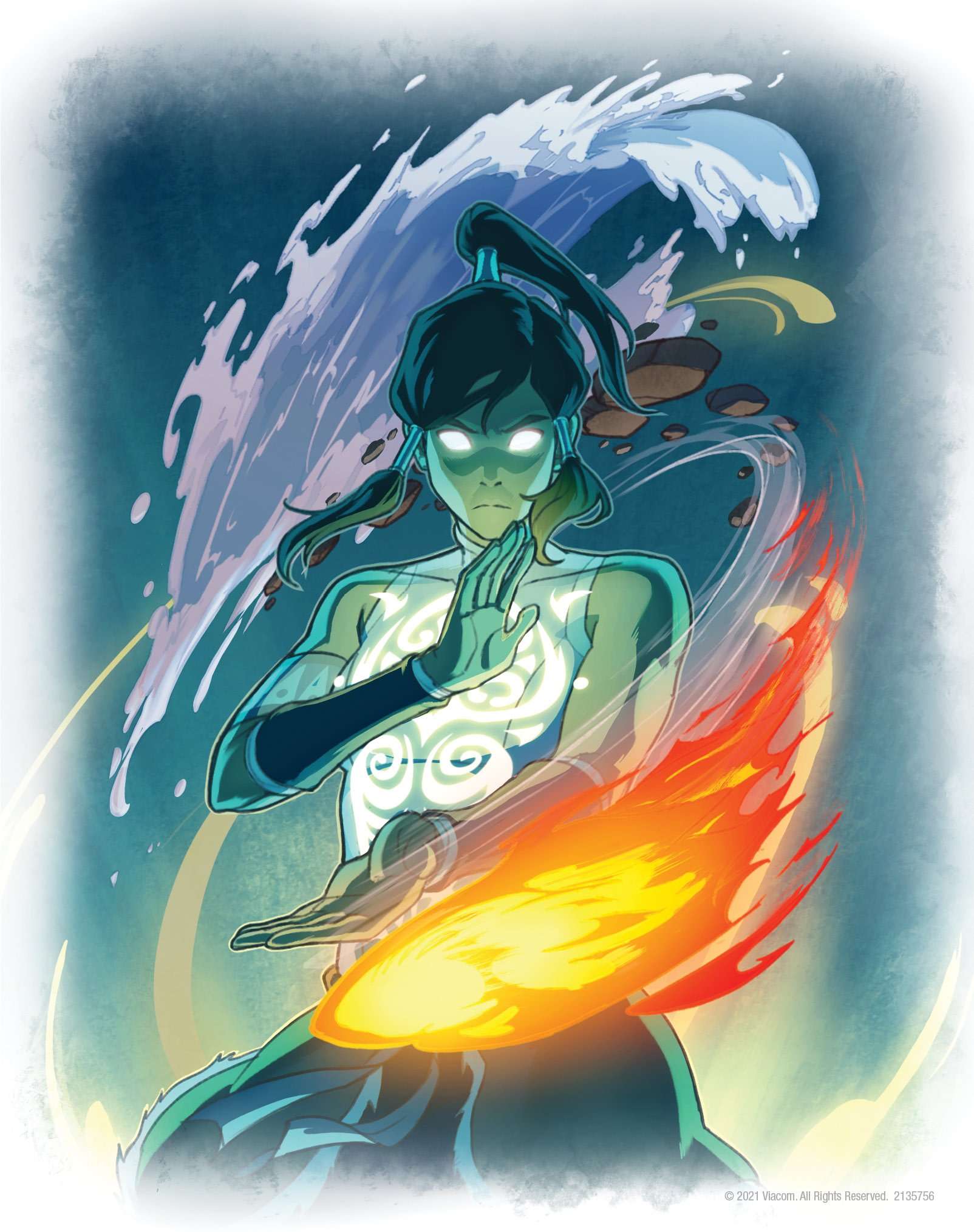 The Legend of Korra strikes an important balance between teaching important sociopolitical lessons with the same humor and heart-warming moments that Avatar: The Last Airbender was known for. Whether its the extremist group the Equalists or her own corrupt uncle, Korra learns that the world is not composed of black and white, but many shades of gray. She also learns that the most important questions we must be able to answer are what we believe in, why we believe in it, and what we will do for those beliefs. 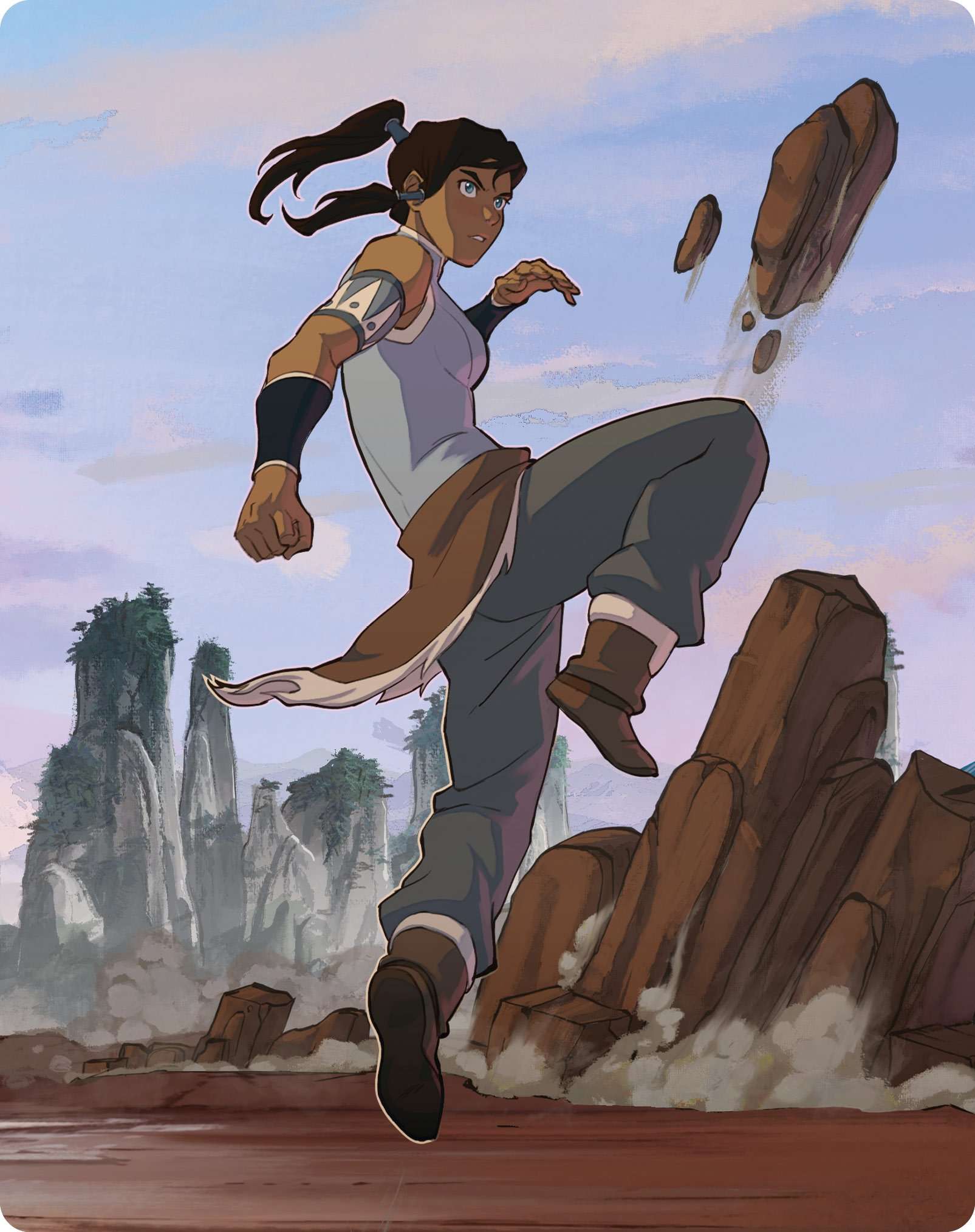 March is Women’s History Month. The Legend of Korra is the perfect show for teaching children about how strong women are, so its March release date is absolutely perfect! Audiences can enjoy strong women like Korra, who defies the typical feminine stereotype. Asami is Korra’s counterpart, and she shows audiences that the feminine stereotype is not synonymous with “weak.” These two characters are joined by a host of strong females – from Pema and her airbending daughters to the Beifong ladies and many, many more. The Legend of Korra is the perfect show to watch for Women’s History month.

Why You Need the Legend of Korra Steelbook

The Legend of Korra: The Complete Series Limited Edition Steelbook Collection has many special features. Audiences can watch the show with audio commentaries and enjoy seeing how the show came together with “The Making of a Legend: The Untold Story.”

The Legend of Korra Special Features include:

The steelbook also features amazing artwork on the casing – a must-have for fans! 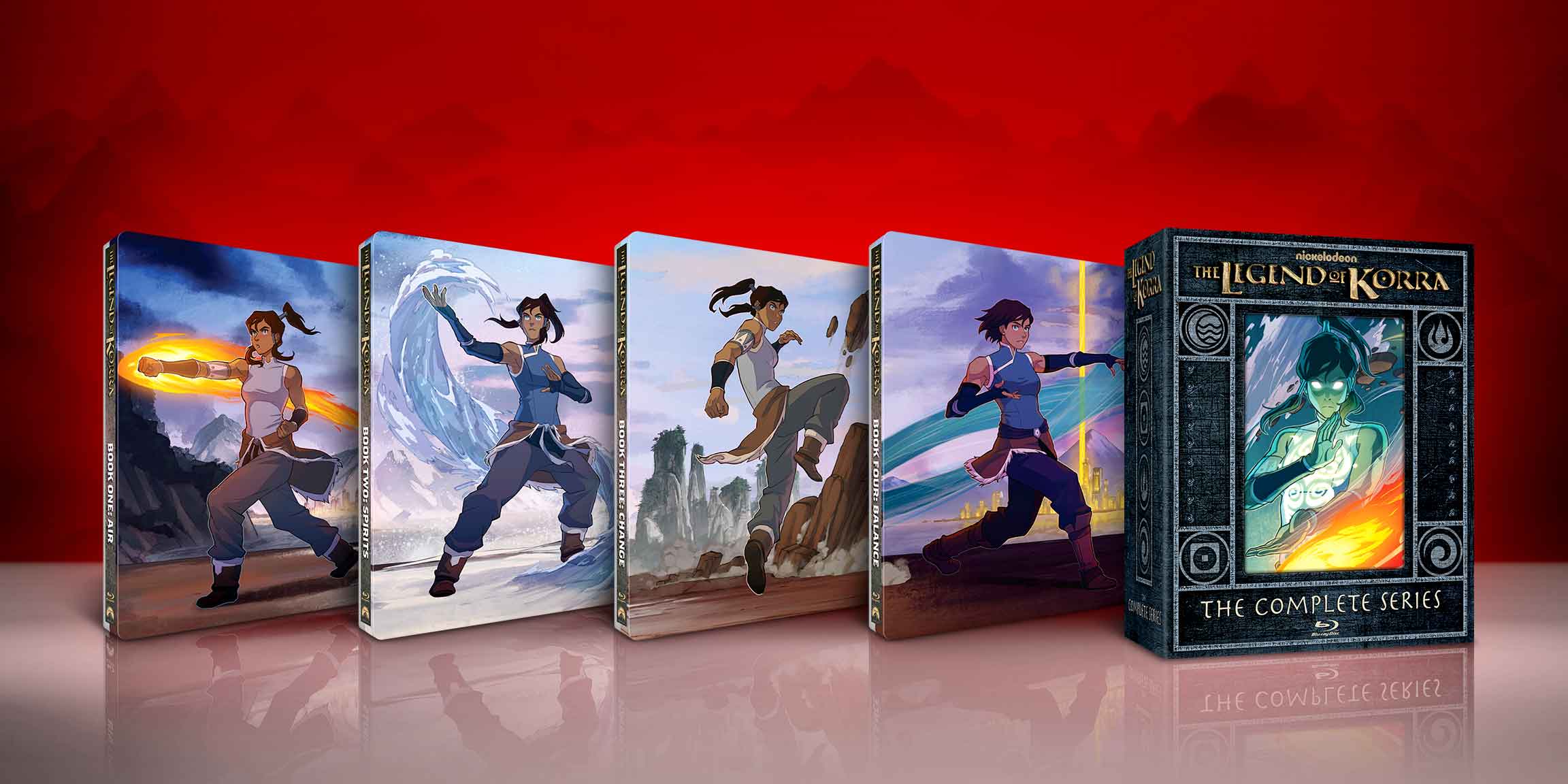 The 4-book collection features stunning new artwork by artist Caleb Thomas, with each book featuring a different element (Fire,Water,Earth, and Air). The front covers combine to showcase Korra’s physical journey to become the Avatar, while the back covers represent pivotal moments in her spiritual journey. Thomas also designed the covers of the Avatar: The Last Airbender SteelBook® and was handpicked to design both collections’ covers after series co-creator and executive producer Bryan Konietzko became a fan of Thomas’ art style on social media. The collection’s production run will be limited to 10,000 units.

Purchase this collector’s dream on Amazon!

Thanks for sharing!
« What To Do When A New Puppy Becomes Difficult
2 Children’s Books to Inspire Young Girls »