You are here: Home / Books / The Blind Switch (A Rosedale Investigations Mystery) by Lyn Farrell | Guest Post
Thanks for sharing!

Welcome to my stop on the Great Escapes Virtual Book Tour for The Blind Switch (A Rosedale Investigations Mystery) by Lyn Farrell. Stop by each blog on the tour for interviews, guest posts, spotlights, reviews and more! 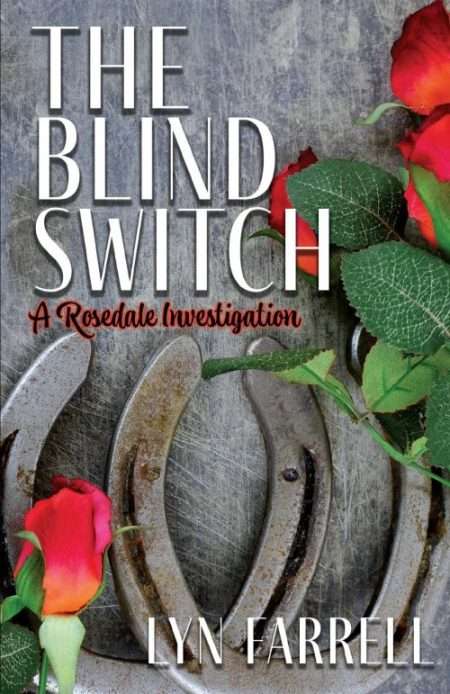 The first book in the Rosedale Investigations series finds Wayne Nichols, our doggedly determined Detective, and his sassy and irreverent partner, Dory Clarkson, starting new jobs as private investigators. Their first client, Cara Summerfield, comes with what appears to be a missing person’s case. Cara got pregnant in high school and baby Danny was adopted. Her husband, Grant, an up-and-coming politician has never been told about the pregnancy. Their only clue is an unreadable return address on a letter sent to Cara from Danny’s girlfriend.

Danny is now a racehorse trainer and has been assaulted for non-payment of gambling debts. Cara charges Rosedale Investigations to find Danny and keep his existence completely confidential. When Danny is found, he’s in the ICU and not expected to live. When he passes away, it appears to the pathologist to be natural causes, but Detective Nichols doesn’t buy it. It looks like murder to him.

When I first started writing mysteries, I thought the solution of the murder was going to be the most important thing to readers. Perhaps that is true, especially if you write only one mystery. However, if you write a series that follows the same characters over time, it’s the characters that keep your fans returning and buying your books.

When Lisa and I finished with the Mae December mysteries, I wanted to continue writing on my own and changed my penname to Lyn Farrell. Two of the characters from the original series, Detective Wayne Nichols and Investigator Dory Clarkson were both older adults. Dory is close to 70, although her age is a carefully guarded secret and Wayne is 60. Their ages gave me the idea of having them take early retirement from the Sheriff’s Office in the wake of a budget cut. I thought both of them had more stories to tell and so I had them begin new careers as Private Investigators. 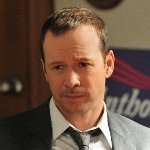 Thinking about doing a series about PI’s, former Detective PD Pascoe, who appears in “Two Dogs Lie Sleeping,” came to mind. He is a retired cop from the Nashville police post and I had him start a PI agency called, Rosedale Investigations. He subsequently hires Wayne and Dory. Realizing I needed at least one younger character, I brought Billy Jo Bradley into being. She’s a normal twenty-one year old girl, but with a twist. Life has handed her a series of daunting problems (father not in the picture, mother dead of cancer, and no living grandparents).

I have five granddaughters in their twenties, so I had a good understanding of the challenges in their lives. It’s also common for authors to include things from their own lives into their characters. To form Billy Jo’s character, I used quite a bit of material from my own life. I was raised in dire poverty and often think I am such an ambitious person because of that. 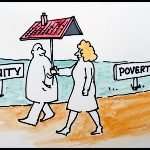 Once you have your characters, I recommend making a Character List. If you’re only on your first or second book, you might not think you need this, but believe me, you do. On the Character List, I put in the person’s age, schooling, physical description, and if they have a partner, I list them also. I normally do this in excel because it allows me to search for a character if, later on, I’ve forgotten something about them. You would be surprised how often hair or eye color will trip you up unless you note it down.

Mysteries normally involve a team of people and these people need to be connected. It was easy for me to connect Wayne and Dory because they had worked together for years. In order to connect Billy Jo to PD, I made PD an old pal of Billy Jo’s grandfather. They were soldiers together in the Viet Nam War. When Billy Jo’s grandfather dies, he asks PD to look after Billy Jo. It’s a good thing he does, because by then she is waiting table, going to college at night and living in her car. 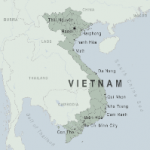 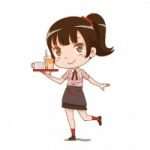 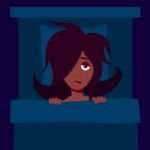 Having my full cast of characters now ready to begin solving the crime, I made a decision to have each book in my new series focus on one major case, with a minor case or two in the background. In “The Blind Switch,” the major case is brought to the agency by Mrs. Cara Summerfield. Cara, now in her early forties, hires the team of Wayne, Dory, PD and Billy Jo, to find her son, Danny, who is a race-horse trainer.

It could have been a run-of-the-mill missing person’s case, but I had long thought about the problems women face when giving a baby up for adoption. So, I made Cara have Danny as a teenager, decide to give him up for adoption, (first momentous decision) and later marry Grant, a rising star politician. She then makes a second (also disastrous) decision of her life and doesn’t tell Grant about the pregnancy or the baby. This is particularly poignant because Cara never conceives with Grant. 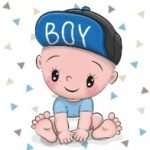 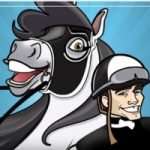 Once you have your team of continuing characters, you can bring in more characters through the cases that are brought to the PI agency. I had to do a lot of research on private detectives because they have a particular niche that is different from the role of the police force. Most of their work is focused on documenting infidelity, or on missing persons cases the police have given up on.

Mysteries are always filled with clues, red herrings and people who lie. In this case, Rosedale Investigations doesn’t have much to work with, their only clue is an unreadable return address on a letter sent to Cara from Danny’s girlfriend. When Wayne and Dory eventually locate Danny, he’s in the hospital with major injuries and a dire prognosis. Wayne suspects attempted murder, but who in this ensemble cast that includes a racehorse owner, a cast-off girlfriend, a rising star politician, and a couple of thugs who collect gambling debts, has a motive for murder? 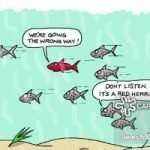 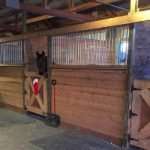 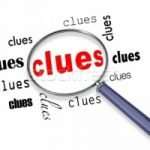 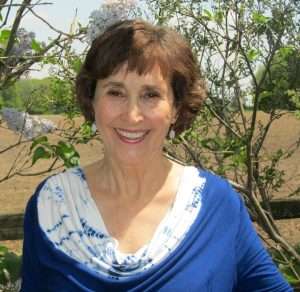 Lynda J. Farquhar (penname Lyn Farrell) holds a master’s degree in English and a Ph.D. in Higher Education/Administration from Michigan State University. Prior to her retirement from MSU, she was a professor in the College of Human Medicine where she worked for 30+ years. When she retired, she returned to her first love, writing, and self-published a YA Trilogy, “Tales of the Skygrass Kingdom.”

Subsequently, she and her daughter, Lisa Fitzsimmons, wrote a 7-book mystery series, “The Mae December Mysteries,” published by Camel Press under their joint penname, Lia Farrell. Marketing efforts for the Mae December mysteries, as well as much work by Camel on subsidiary rights, deal with Harlequin, have resulted in sales of 22,000+ (to date) for the series. She is now writing a new mystery series, “Rosedale Investigations.” The first is titled, “The Blind Switch” and was released in January 2021.

Thanks for sharing!
« A Marriage of Inconvenience by Amy Vastine | Book Review
Music Brings Joy And Challenges »