You are here: Home / Books / Nonfiction Picture Book I Am Smoke by Henry Herz
Thanks for sharing!

I AM SMOKE is a spare, lyrical, “autobiographical” account of the life cycle and beneficial uses of smoke across the globe and throughout the ages. The creative nonfiction picture book offers science, history, and global cultural studies appeal to young readers. 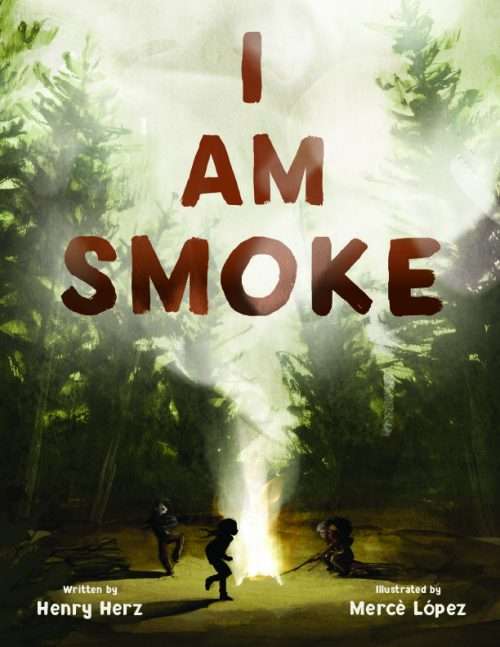 Smoke speaks in mesmerizing riddles: “I lack a mouth, but I can speak…. I lack hands, but I can push out unwanted guests…. I’m gentler than a feather, but I can cause harm….

”This rhythmically powerful narration is complemented by illustrations in which swirling smoke was captured on art paper held over smoky candle flames, and the dancing smoke textures were then deepened and elaborated with watercolors and Photoshop finishes.

With this unique method, Mercè López “let the smoke decide how the idea I had in mind would dance with it, giving freedom to the images.” The resulting illustrations are astounding, and they resonate with the otherworldly text.

Praise for I Am Smoke

“Herz presents a provocative and unique look at the lifecycle and benefits of smoke throughout the millennia. Lopez’s multimedia artwork further illuminates the ethereal nature of smoke as it drifts and dances across the page.”
– John Rocco, author/illustrator of the Caldecott Honor book BLACKOUT

“A fascinating, refreshing, and beautifully atmospheric take on something often taken for granted. I’ll never look at smoke the same way again!”
– Matthew Cordell, author/illustrator of the Caldecott Medal-winning book WOLF IN SNOW

“I Am Smoke is an absolutely beautiful book, where smoke is both poetry and science. Readers will rest, float, and dance along with smoke’s quiet power across time and traditions. I have lingered over its pages more than once, and I’m sure young readers will, too.”
– Doreen Cronin, author of the Caldecott Honor and NY Times bestselling book CLICK, CLACK, MOO: COWS THAT TYPE

I find the employment of fictional elements to convey facts a great way to engage with young readers and teach them without them realizing it. Fiction can be the melted cheese we pour on top of the broccoli of nonfiction. Now, there are some picture books with anthropomorphic characters, but I’d never seen smoke treated as a character. And who better to explain the various ways in which people have employed smoke than smoke itself? But I needed an overarching structure. I considered the chemistry of smoke. It turns out that wood smoke is primarily carbon dioxide, ash, and water vapor. Water vapor got me thinking about the water cycle—water evaporates from rivers, lakes, and oceans to form clouds. Eventually, the water precipitates as rain or snow. Rinse and repeat.

Then I considered the carbon dioxide given off by wood smoke. Two oxygen atoms and one carbon atom. Carbon… Inspiration struck like lightning splitting a tree. Plants are the lungs of the Earth. They breathe in carbon dioxide through their stomata. They drink up water through their roots. Sunlight provides energy to split those molecules. The plant forms cellulose from carbon, oxygen, and hydrogen, sequestering more and more carbon as they grow. Conversely, burning tree branches releases the stored carbon. Eureka! Smoke has a “cycle” too. 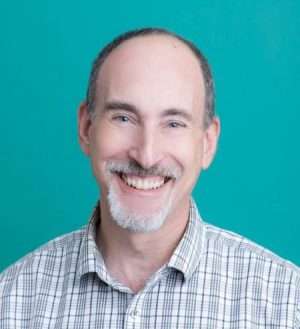 Thanks for sharing!
« 8 Great Ways To Make Your Home Feel More Spacious
An Eggnog to Die For (A Cape Cod Foodie Mystery) by Amy Pershing | Cover Reveal »