You are here: Home / Books / Eleanor Book 1 of The Unseen | Book Review
Thanks for sharing! 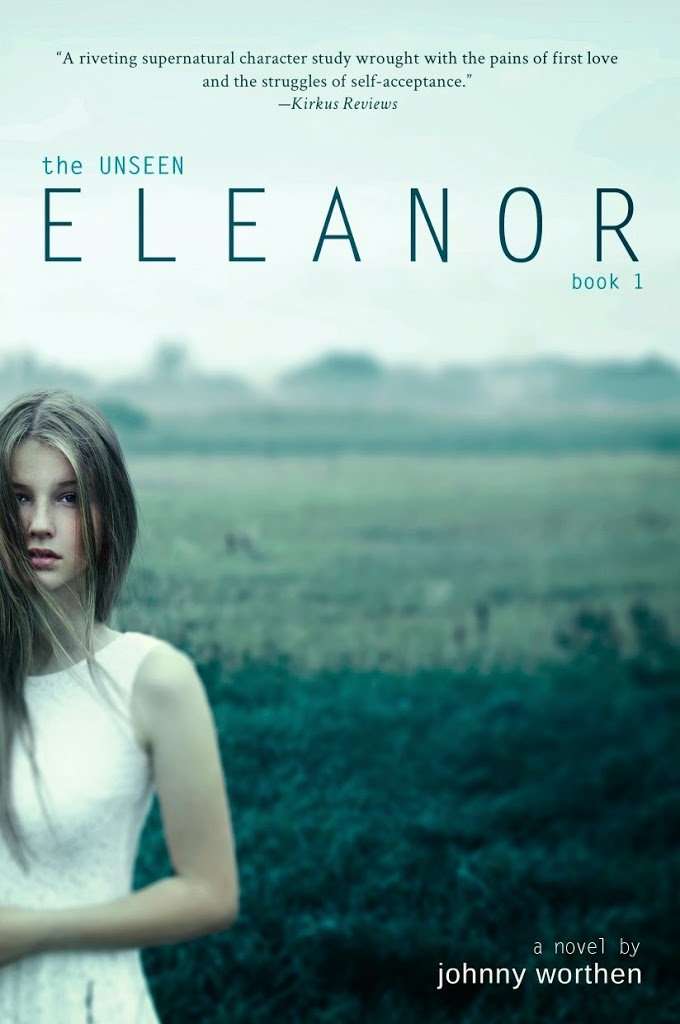 It was a gamble for Eleanor to rejoin humanity, but she was driven to it.

She’d been too successful forgetting. The last vestiges of her family
hung by a thread in her transformed brain and drove her to be reckless.

Ten years later, Eleanor hides in plain sight. She is an average girl
getting average grades in a small Wyoming town: poor but happy, lonely but loved. Her mother, Tabitha, is there for her and that’s all she’s ever needed. But now her mother is sick and David has returned. The only friend she’d ever had—the only other person who knows her secret—is back. And Eleanor again becomes reckless.!

Eleanor is a modest girl, unremarkable but extraordinary, young but old, malleable but fixed. She is scared and confused. She is a liar and a
thief. Eleanor is not what she appears to be.!

To quote Nine Days, “This is the story of a girl….”  But Eleanor is much more than just a girl. Hers is a tale seeped in legends of shape shifters, skin walkers, and ancient curses. And to complicate things even further, her mother Tabitha is dying. They live from government check to government check trying to pay for Tabitha’s medicine and still have enough for necessities.

Eleanor is a beautifully written, moving young adult novel. I was drawn into this story very quickly. Though the plot isn’t exactly fast-paced, it keeps your attention due to the engaging narrative. The story takes you through several months of Eleanor’s life as a sophomore in high school. She’s a good student who tries to stay hidden. For obvious reasons, she cannot stand out and is therefore labeled shy and, at times, difficult. She’s basically a loner until a friend from her past shows up. David’s presence makes a huge difference in Eleanor’s life.

The main characters in this nook are written very well and the secondary characters play well-written roles. I would have liked to see a bit more personality written into some of those characters (for example, Midge), but for their parts, they work well. As I said, though the plot is slower paced than some young adult paranormal novels, the story is so well written that it keeps you reading and wanting more. I’m not sure how the following stories will play out, but Eleanor, book one in The Unseen series, is a winner! 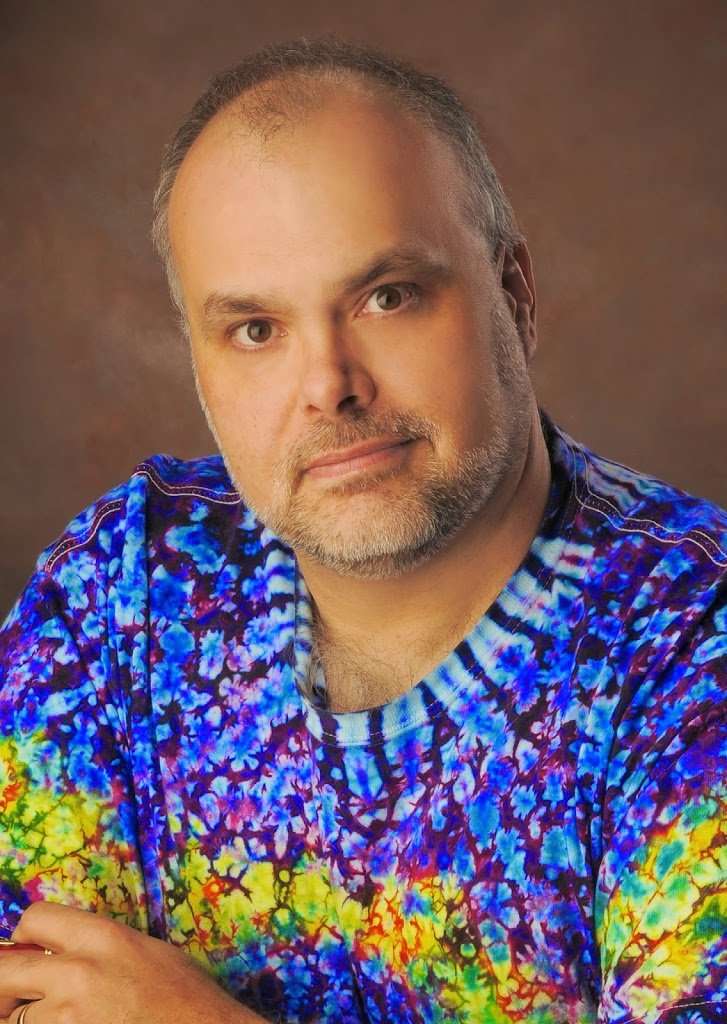 JOHNNY WORTHEN graduated with a B.A. in English and Master’s in American Studies from the University of Utah. After a series of businesses and adventures, including running his own bakery, Worthen found himself drawn to the only thing he ever wanted to do—write. And write he does. When he’s not pounding on his keyboard or attending writers conferences, Worthen spends his time with his wife and two boys in Sandy, Utah.

Other books in The Unseen Series