You are here: Home / Entertainment / Paul Rudd and Evangeline Lilly | Ant-Man and The Wasp #AntManAndTheWasp
Thanks for sharing!

Paul Rudd and Evangeline Lilly. How do I love them? Let me count the ways. Okay, I can’t count all the ways, but it’s lots. 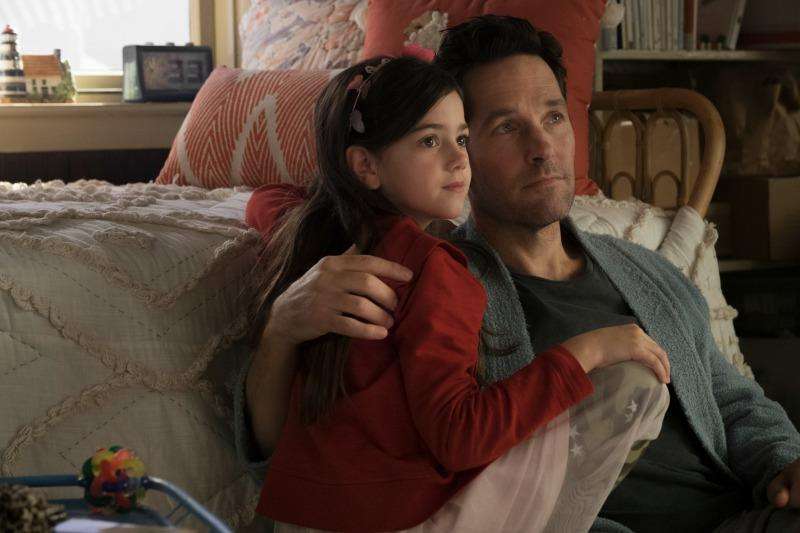 Those of us in our 40s probably share a common first memory of seeing Paul Rudd in a movie. Josh. CLUELESS. Am I right? Who didn’t fall in love with him during that movie? It’s like, he’ll always be Josh first, but since I’ve become enthralled by the Marvel Cinematic Universe, he’s Ant-Man. Scott Lang. Awesome dad. Former Baskin Robbins employee. Super Hero. Cap’s new friend. That last part got him in big trouble, but it’s all good. You’ll see. 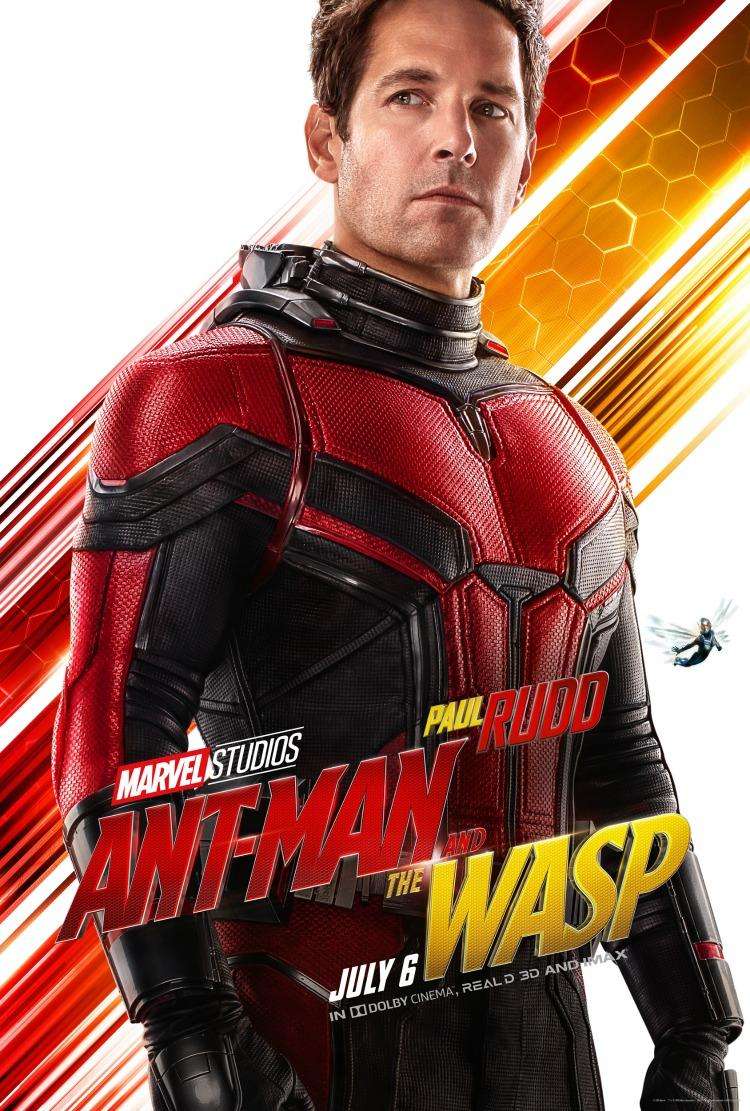 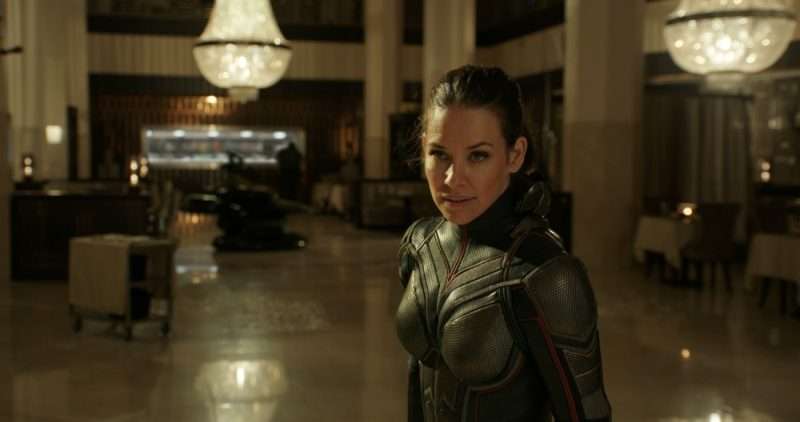 She’s a genius quantum physicist. And she finally gets to take on the role of Super Hero…just like her parents before her. I love that she can be vulnerable and a concerned daughter, and a totally kickin’ Super Hero at the same time. As I followed the Twitter feed during the interview with Evangeline Lilly, one thing really stuck with me. She said that she wasn’t interested in acting until someone told her she was afraid of her own greatness. Evangeline decided to just let her light shine. We should let everyone shine! 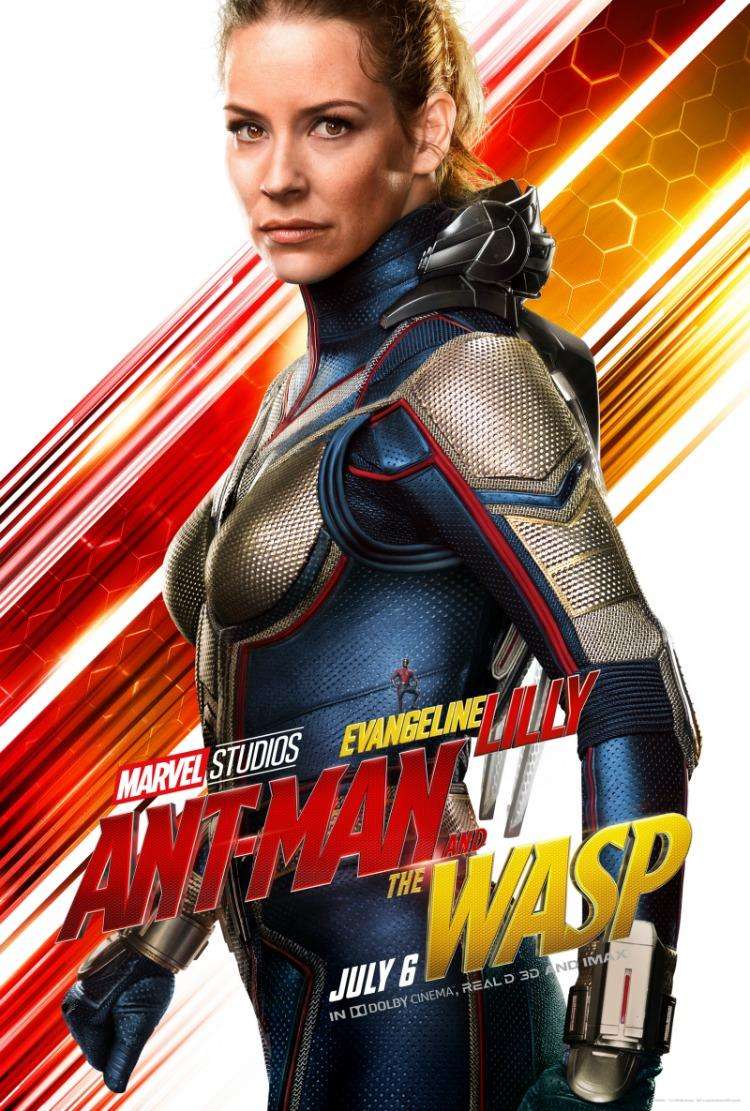 Here is a great clip featuring Paul Rudd and Evangeline Lilly talking about the film. Watch through the end for a great Luis addition.

Ant-Man And The Wasp

From the Marvel Cinematic Universe comes ANT-MAN AND THE WASP, a new chapter featuring heroes with the astonishing ability to shrink. In the aftermath of CAPTAIN AMERICA: CIVIL WAR, Scott Lang grapples with the consequences of his choices as both a Super Hero and a father. As he struggles to rebalance his home life with his responsibilities as Ant-Man, he’s confronted by Hope van Dyne and Dr. Hank Pym with an urgent new mission. Scott must once again put on the suit and learn to fight alongside the Wasp as the team works together to uncover secrets from the past.

ANT-MAN AND THE WASP is in theatres everywhere!

Thanks for sharing!
« The House With a Clock In Its Walls | Watch the Magical Trailer #HouseWithAClock
Why You Should Take Your Kids to See Ant-Man and The Wasp | Movie Review »