You are here: Home / Entertainment / Avengers Infinity War Blu-Ray and Digital with Bonus Features
Thanks for sharing! 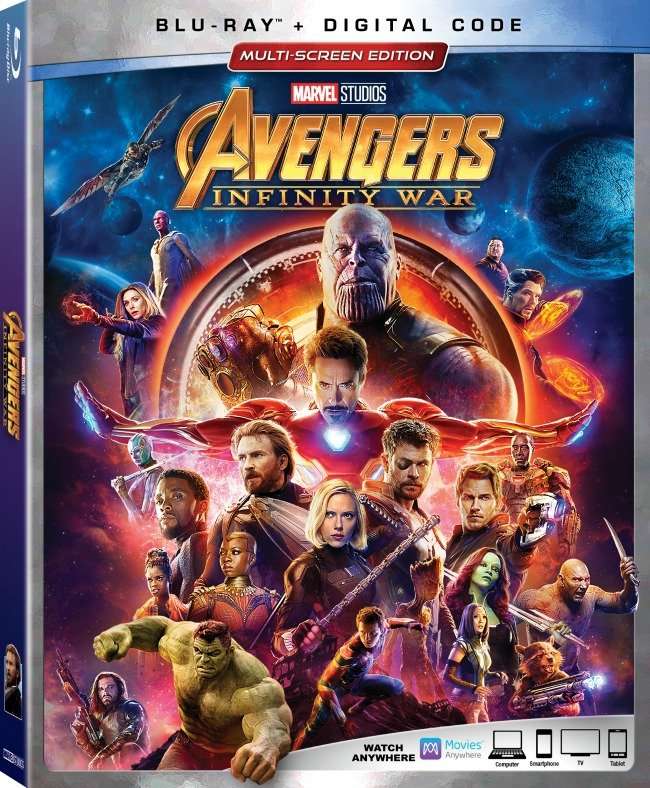 It’s here. You can finally have it all…at home. And by it all, you know I mean AVENGERS: INFINITY WAR! How many times have you seen it now? I’ve seen it four times…so far. Even if you’ve seen it multiple times in the theatre, you’ve got to bring an INFINITY WAR Blu-Ray home! If you don’t, you won’t get all of the cool bonus features that are included, and you want them!

Go behind the scenes of the No. 4 film of all time to gain exclusive access to more than two hours of never-before-revealed details of its unprecedented, ten-year cinematic journey which includes an epic filmmaker roundtable, an inside look at the surprising Super Hero pair-ups, deleted scenes and more!

INFINITY WAR picks up as the Avengers and their allies have continued to protect the world from threats too large for any one hero to handle, but a dangerous menace has emerged from the cosmic shadows: Thanos. A despot of intergalactic infamy, Thanos will stop at nothing to collect all six Infinity Stones in his quest to wield unimaginable power and his twisted will on all of humanity.

This movie is worth all the hype. The first time I saw it, I was just in shock and didn’t know how I felt about it. I mean, of course, it was awesome, but the more I watch it, the more things I pick up on. The humor in the movie definitely makes it more bearable. You can read my full review of the actual movie on my best scenes and quotes post. 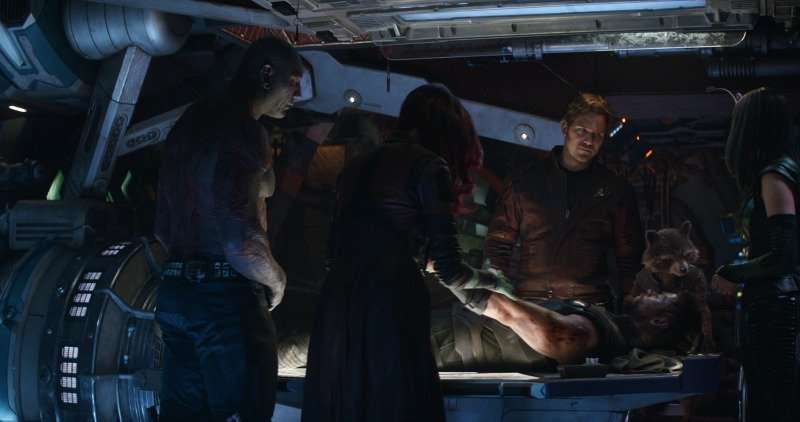 BONUS MATERIAL (may vary by retailer)


I really have enjoyed watching all the bonus features. The Directors’ Roundtable is really informative, and these guys are funny! The featurettes are really cool, and the deleted and extended scenes make me sad that they didn’t make it in…especially The Guardians Get Their Groove Back. 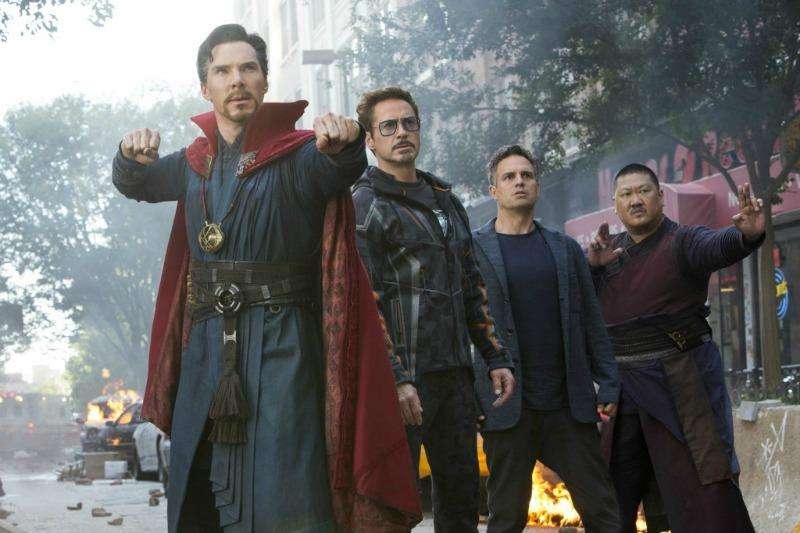 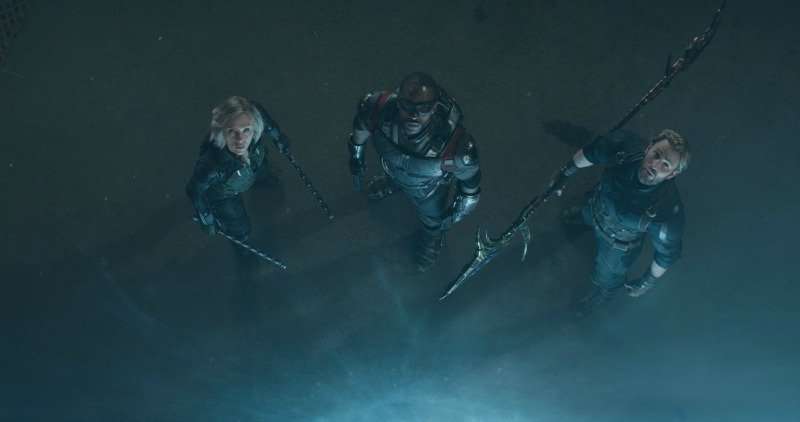 EVERYONE is in this movie! The cast is epic and unforgettable. Ten years of Marvel actors star in AVENGERS: INFINITY WAR.

AVENGERS: INFINITY WAR Blu-Ray is available August 14. Get it on digital now.

Thanks for sharing!
« A Few of My Favorite Scenes from Christopher Robin
How To Nourish Your Child’s Music Hobby »